Curated by Alice Butler and Daniel Fitzpatrick, this three part screening programme explores ideas around the collective and collectivism as they relate to contemporary moving-image practices.

After a period in the 1960s and 1970s when the possibility of collectivity first began to emerge as an alternative mode of film production, the notion of the collective has played a very particular role. Typically it has been situated as a binary – the individual versus the collective – and a contrast to the more hierarchical system of commercial film production. The work we associate with film collectives, like the Dziga Vertov Group in Paris or the Winterfilm collective in the US, was also often explicitly rhetorical in its strategies, helping describe a cinema which aspired to real and lasting transformation. 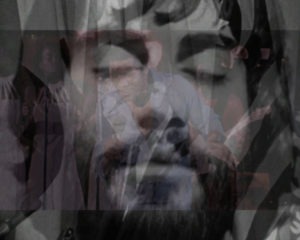 The first film in this programme, artist Marylène Negro’s X+, returns to the activist cinema of the 1960s and ‘70s. In this feature-length collage film, scenes of political struggle overlap and intertwine, generating an image of history that collapses any notion that these works can somehow be contained or exist solely in the past. Instead they are reconfigured so that they continue to speak to us across time and space, informing an understanding of our role in relation to collective history.  For Nicole Brenez, programmer at the Cinémathèque Française, the film raises key questions about the role of the collective in cinema. Most particularly ‘What is a people? What is historical agency? And at what point does history start shaking?’ 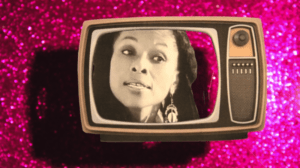 Pen Up The Pigs, Kelly Gallagher

The second chapter in this three-part programme explores ideas around collectivism as they relate to contemporary practices through a wide-ranging selection of works which re-situate the current limits and potential of cinema as a political apparatus.  From the collage-works of Kelly Gallagher and Ana Vaz to the ‘crowd-sourced collectivism’ at play in Alex Tyson’s Mountain Fire Personnel, the collective is revealed as a​ complex and multifarious construction. For the artists and filmmakers featured, the role of the collective ​now ​rests somewhere between the personal and the political, between the abstract and the figural.

COLLECTIVISM (PART 2) screens at IFI on April 13th at 6.30pm and features the following works: 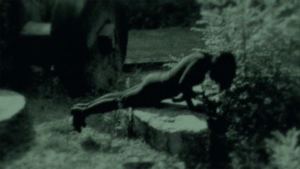 For the final part of this programme, aemi is proud to present a selection of works by artists and filmmakers from the Experimental Film Society. The programme develops out of a series of conversations with core members of EFS addressing the role of the collective in constructing a productive understanding of what cinema can say and do. There is no single unifying factor connecting the work of individuals associated with the collective but Rouzbeh Rashidi does direct us toward the active possibility of catastrophe and the unknowable. Drawing upon the speculative logic of science fiction, a regular presence in many of the works screening here, cinema is re-articulated as a more heterogeneous space which “can contain all galaxies and forms of life, even ones we can sense but can’t fully comprehend.”

COLLECTIVISM (PART 3) screens at IFI in the evening of May 4th and features a selection of works by members of the Experimental Film Society. 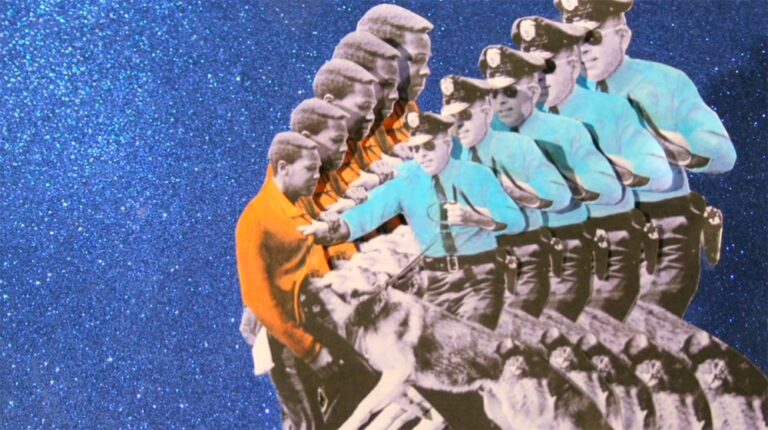