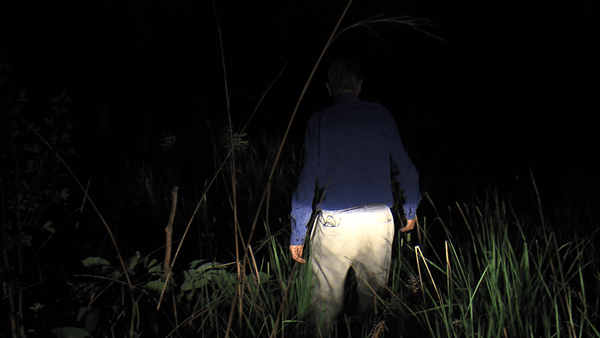 Artist Sven Augustijnen will introduce this screening and take part in a discussion afterwards.

Sven Augustijnen’s widely acclaimed essay film follows a Belgian civil servant as he attempts to piece together the events of January 1961, the day of the assassination of the Congo’s first elected Prime Minister, Patrice Lumumba. Echoing Derrida’s Specters of Marx the work asks pertinent questions about ‘how a country or an individual deals with a colonial past and how does a nation process the suffering it has inflicted?’

This event is part of Sven Augustijnen’s exhibition ‘The Metronome Bursts of Automatic Fire Seep Through the Dawn Mist Like Muffled Drums and We Know It for What It Is’ at Dublin City Gallery the Hugh Lane which opens on September 8th. For more information about this exhibition see: http://www.hughlane.ie/past/1464-sven-augustijnen

Further info:
The Belgian artist Sven Augustijnen (Belgium, born 1970) made his name with films in which he analyses cultural and historical places and events from a personal perspective, in a way that is at the same time very precise and ambiguous. In Spectres, the artist presents a controversial view of Belgian colonial history, a historical era that attracted a great deal of attention in the Netherlands following the publication of “Congo” by David van Reybrouck, who won the Libris prize. However, the questions raised by Augustijnen go beyond these national colonial events. How does a country or an individual deal with a colonial past? How does a nation process the suffering it has inflicted, dubious political acts or moral bankruptcy? Who is guilty, admits to guilt and what are they guilty of?

“Spectres” focuses on one of the darkest pages in the colonial history of the Belgian Congo in about 1960 in a documentary thriller, set to the music of Bach’s St. John’s Passion. Augustijnen follows Jacques Brassinne de La Buissière, a French-speaking Belgian who is now 82 years old and who was a high-ranking official when the prime minister of the Congo, Patrice Lumumba, was murdered in 1961. Brassinne conducted a personal investigation into the truth of this murder for thirty years. With his delicate psychological portrait, Augustjnen shows how the friction between personal involvement and an objective writing of history, between fact and fiction, truth and conviction, wholly obscures the question of guilt which arises.

The film is part of the overall “Spectres” project devoted to this difficult historical period, a project which Augustijnen worked on in stages from 2001 on and which has resulted in various works. These include the installation “Les Demoiselles de Bruxelles” and the newspaper supplement “Panorama”, published with the Belgian newspaper, the Financieel Economisch Tijd, in which Augustijnen describes the interrelationship between the Belgian colonial issues and the history of the creation of the European Union.

The title of the project and the film are derived from the book by Jacques Derrida “Specters of Marx. The State of the Debt, the Work of Mourning, and the New International” (1993) in which the French philosopher discusses, amongst other things, the returning ghosts, the spectres of the past, which reappear in the present again and again. Augustijnen’s project shows that Europe has not yet come to terms with its spectres, a colonial history which still has an impact on our lives, our way of thinking and our actions. In a time when the multicultural society appears to be under fire, a film about the way in which the West deals with “the other” is all the more relevant.

Sven Augustijnen biography
Sven Augustijnen (1970) lives and works in Brussels. His films, publications and installations on political, historical and social themes constantly challenge the genre of the documentary, reflecting a wider interest in historiography and a predilection for the nature of storytelling: ‘Historiography is by no means a natural phenomenon. The way we use stories, images and fiction to construct reality and history fascinates me.’ He had solo-shows at the Kunsthalle Bern; Wiels, Centre for Contemporary Art, Brussels; de Appel, arts centre, Amsterdam; Malmö Konsthall; Vox, Centre pour l’Image contemporaine, Montréal; CCS Bard, Annandale-on-Hudson. Recent group-shows include The Unfinshed Conversation, The Power Plant, Toronto and Ce qui ne sert pas s’oublie, CAPC, Bordeaux. Sven Augustijnen is represented by Jan Mot, Brussels/Mexico City and is a founding member of Auguste Orts, Brussels.

To find out more about Sven Augustijnen’s work see http://www.augusteorts.be/about/3/Sven-Augustijnen 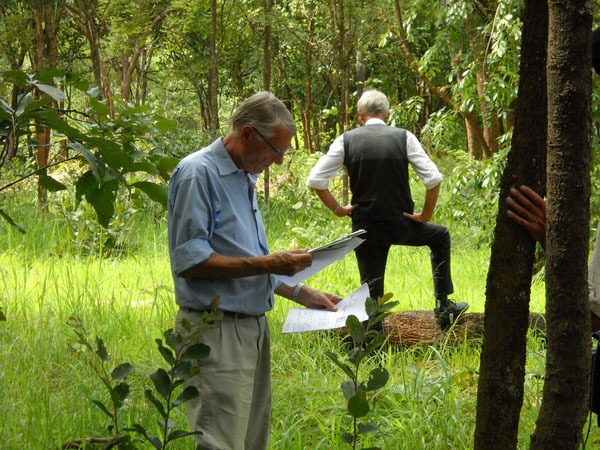 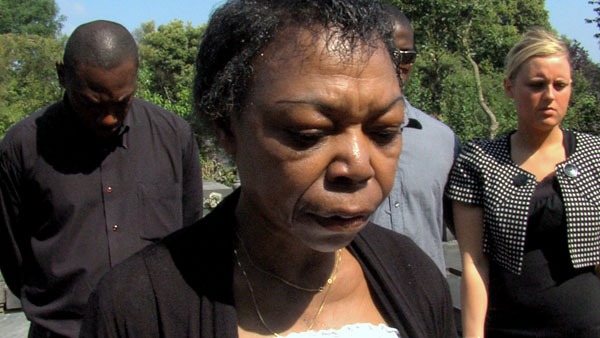 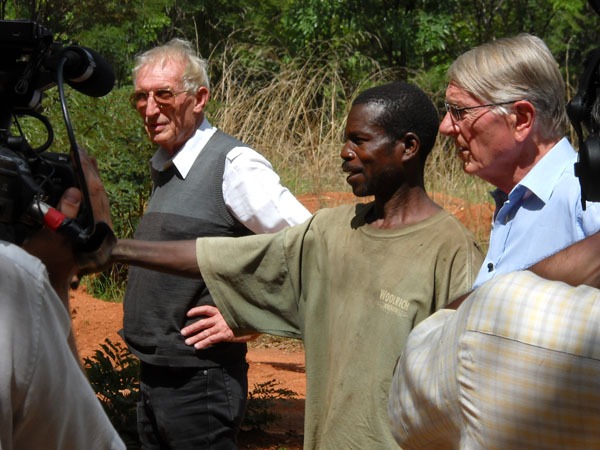 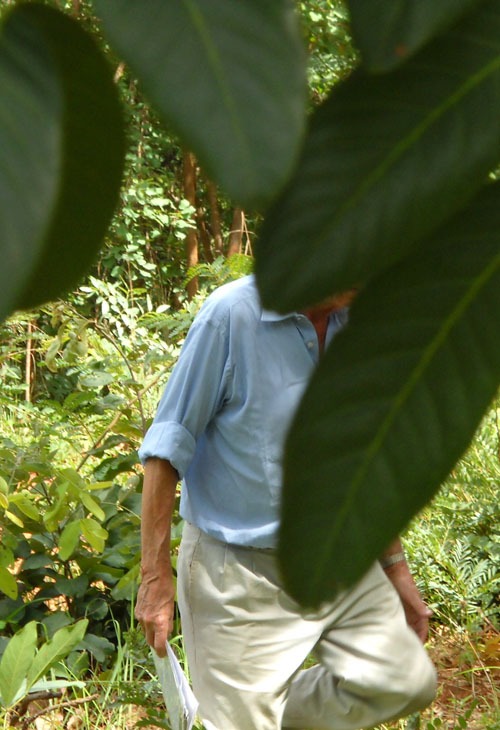