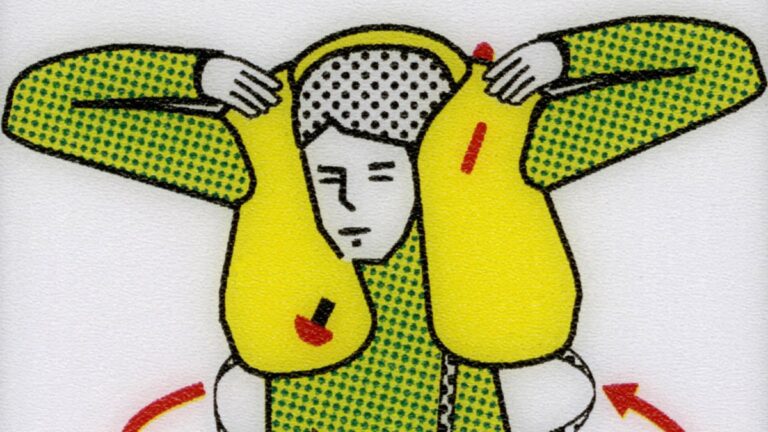 ‘Signals & Circuits’ can be pre-ordered through the booking link above and is available to watch from 9 November at 12:01am GMT+1 (you’ll have 6 days 23 hours to start watching, once you begin, you’ll have 30 hours to finish watching)

Jussi Eerola
Jussi Eerola (b.1969) has worked as a cinematographer on many internationally awarded short films, documentaries and tv-features since 1992. His directional debut was a documentary about electro-hypersensitive people titled Refugees of Technocracy (2009). The Return of the Atom directed together with Taanila premiered at TIFF 2015 and was given the NORDIC:DOX award at CPH:DOX in 2015. Blue Honda Civic is Eerola’s first short film as a director.

Laura Fitzgerald
Laura Fitzgerald’s practice is a self-reflexive, a self-critical comment on how it is to be an artist and human. Recent shows and screenings include: Fantasy Farming, a Platform Commission for the 39th EVA International; Headcase, at the RHA Ashford Gallery; Futures, Series 3, Episode 2, RHA Gallery, Brief Encounters between Structure & Agency, the Irish Film Institute and Lucian’s Neighbours, at the Irish Museum of Modern Art, Dublin. Fitzgerald is in receipt of a bursary award from the Arts Council to support her work in 2019-20. She is a recent recipient EMERGENCE Visual Art Award 2019 which she applied for nine times. She is currently in residence at the Firestation Artists’ Studios until late 2020. She greatly fears living in the real world.

Yoga For The Eyes
Yoga For the Eyes investigates the Free Party movement in Ireland, the right to assembly and the development of intentional communities. Hippy communes paved the way for alternative lifestyles and complementary medicine, both of which were radical in their early inceptions. More recently these ways of living have become increasingly commodified and centred on the individual over the collective. Alternatives to capitalism and industry are a capitalist industry. Yoga for the Eyes is an ongoing project by artists Coilin O’Connell, Eva Richardson-McCrea and Michelle Doyle. It has had two public outcomes, one at Open Ear Festival on Sherkin Island in Co. Cork and the other in a back garden of a rental property in Phibsboro in Dublin. This project uses archival footage, video collage, sculpture and community based interventions.

Images courtesy of the artists 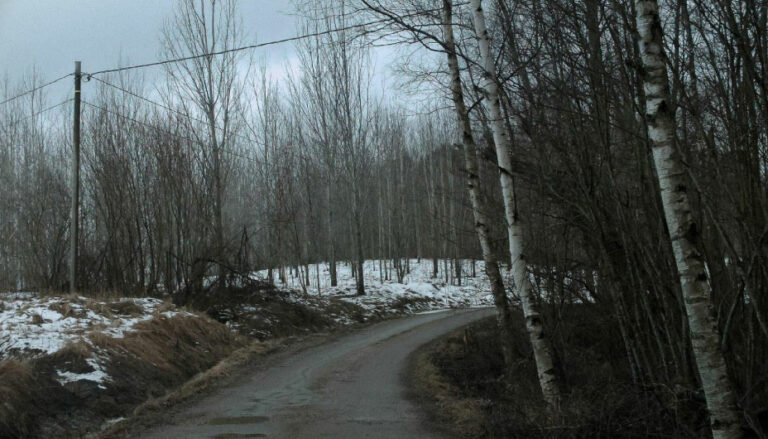 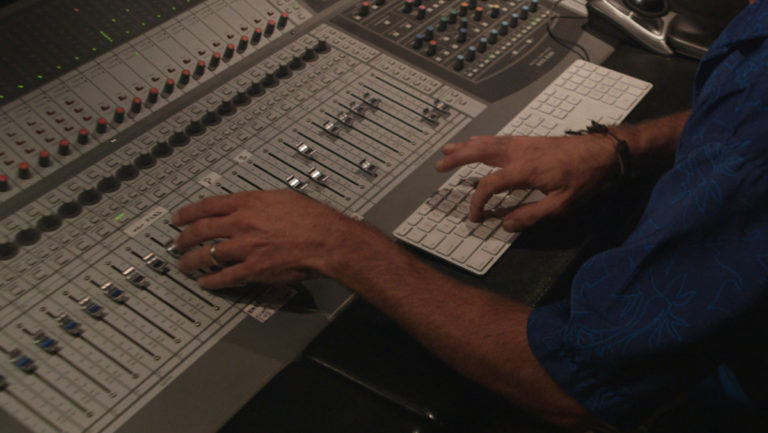 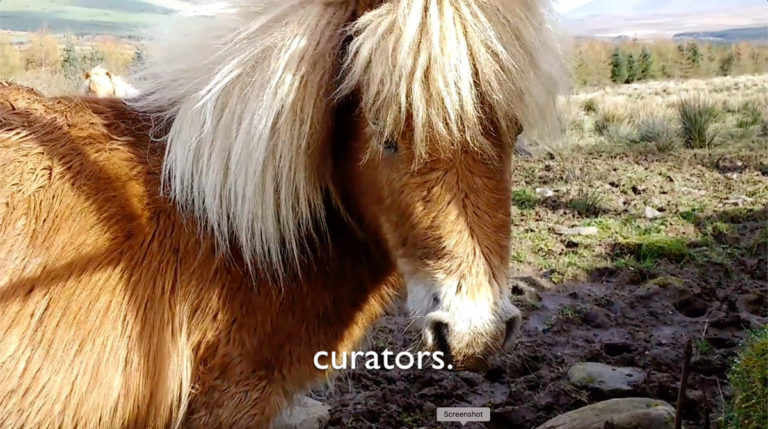 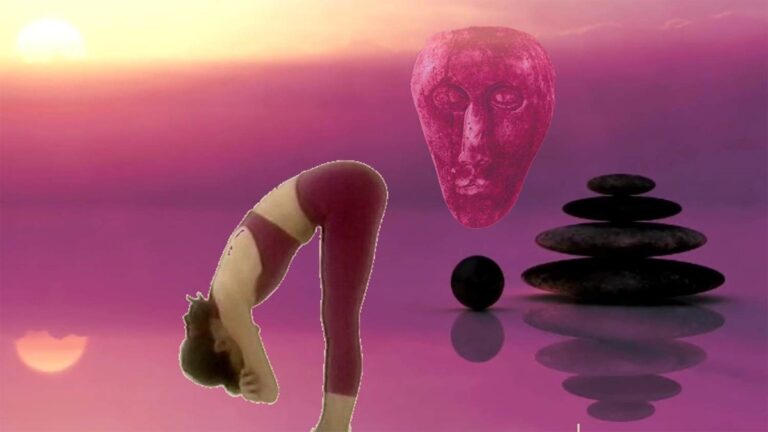