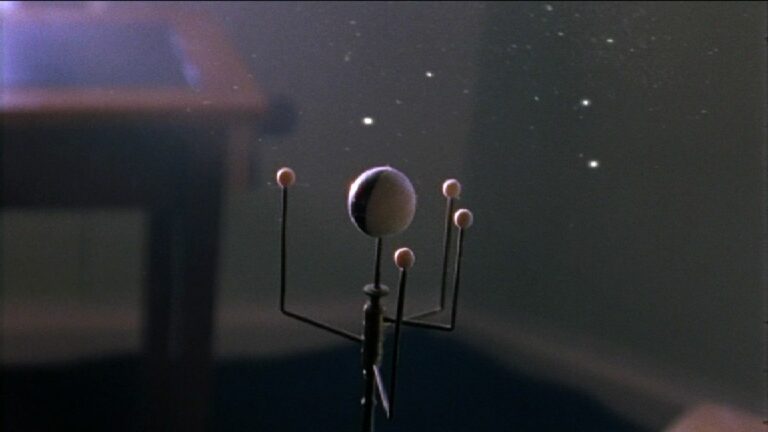 aemi is delighted to partner with Docs Ireland Film Festival for the first time to present ‘Material legacies’, a screening programme of documentary shorts made by artists and experimental filmmakers. It is within the realm of what has become commonly known as ‘artist moving image’ that we continue to encounter models for documentary film practice that are for the most part utterly unlike those we have otherwise become accustomed to. This programme curated by aemi for Docs Ireland takes its focus primarily on Irish filmmakers and artists, each working outside or stretching the limits of what we traditionally recognise as documentary film.

The programme explores ideas around family, lineage, inheritance, legacy, death and afterlife. The screening opens with two films by Irish artist Grace Weir, Dust Defying Gravity (2004) and A Reflection on Light (2015), both of which convey the fluid momentum of a relentlessly inquisitive subjective position in constant shift between past and present.  From there we move into Renèe Helèna Browne’s Daddy’s Boy (2020), a recent commission for Berwick Film & Media Arts Festival which offers a highly personal reflection on the body, gender and family legacy refracted and entangled with considerations of the legacy of the T-Rex. Coleen Fitzgibbon’s Trip to Carolee (1973) follows with a kind of Super8 diary film documenting a road trip to feed the artist and experimental filmmaker Carolee Schneemann’s cat Kitsch. Kelly Gallagher’s film Pearl Pistols (2014) is a shiny stop-motion resurrection incorporating archival recordings of the American civil rights revolutionary Queen Mother Moore. Amanda Rice’s Death in Geological Time (2018) is a document of transformation, exploring the messy materials of life and death crystallised into new forms and the programme concludes with Alice Rekab’s Migration Sings (2020) which utilises a single image and recitation to examine a very personal experience of race, place, and belonging.

Grace Weir
Grace Weir is concerned with aligning a lived experience of the world with conceptual knowledge and theory. One particular area of Weir’s work is her unique approach to research; based on specific encounters with objects, archives, and locations or conversations with scientists, philosophers, and practitioners from other disciplines. Grace Weir studied at the National College of Art and Design, followed by a M.Sc in Interactive Digital Media at Trinity College, Dublin. She represented Ireland at the 49th International Venice Biennale in 2001 and has exhibited widely nationally and internationally. She was Artist-in-Residence at St. John’s College, Oxford in 2007 and at Trinity College Dublin in 2012.

Renèe Helèna Browne
Renèe Helèna Browne is an artist based between Glasgow and Donegal. Browne makes vocal soundscapes, essay films, and angsty drawings. They are 2021-2023 Talbot Rice Resident Artist with ECA at the University of Edinburgh, were 2020 Research Associate with Centre of Contemporary Art Derry and Graduate Resident at Hospitalfield, Scotland in 2019. Browne has been awarded a Project Arts Centre Future Forecast: HAVEN Commission to produce new work in 2021. They are supported by the Arts Council Visual Art Bursary 2020.

Amanda Rice
Amanda Rice is an Irish artist working in moving image and installation. She has exhibited both nationally and internationally; these include: Arebyte Gallery, London, as part of the Wrong Biennale, (2020) ‘Artworks 2019’, VISUAL Centre for Contemporary Art, Ireland where she was awarded the Eigse-Hotron Graduate Prize (2019), ‘Drip Dry’, Charlton Gallery (2018) The University College London Art Museum (2017) Eva International Biennial (2016) Flux Factory (New York) and Eastlink Gallery (Shanghai). She was awarded the Arts Council of Ireland ‘Next Generation Award’ for 2019. She completed an MA at Slade School of Art in 2018 where she was awarded the inaugural Edward Allington Memorial Prize.

Kelly Gallagher
Kelly Gallagher is a filmmaker, animator, and Assistant Professor of Film at Syracuse University. Her award winning films and commissioned animations have screened internationally at venues including: the Museum of Modern Art, The National Gallery of Art, Sundance Film Festival, the Smithsonian Institution, Ann Arbor Film Festival, and Sheffield Doc Fest. She’s presented solo programs of her work at institutions including: UnionDocs, the Wexner, UC Santa Cruz, Oberlin, and Sight Unseen, among many others. Kelly enthusiastically organizes and facilitates film workshops, camps, and masterclasses for communities and groups of all ages.

In Migration Sings Alice Rekab uses an old family photograph, animation and a song about migration to explore intergenerational experiences of loss and (non)belonging. The film’s soundtrack is the result of an ongoing collaboration with Sierra Leonean musician Khalilu Gibrill Daneil Conteh and takes the form of a Temne lament. Temne is the shared indigenous language of both Conteh and the artist’s paternal grandmother. This work has been commissioned by Temple Bar Gallery and will take the form of an archival deposit at Éireann and I : An archive of black life for Black migrants in Ireland. You can find out more about Éireann and I at eireannandiarchive.com/. You can find out more about Alice Rekab alicerekab.com/. 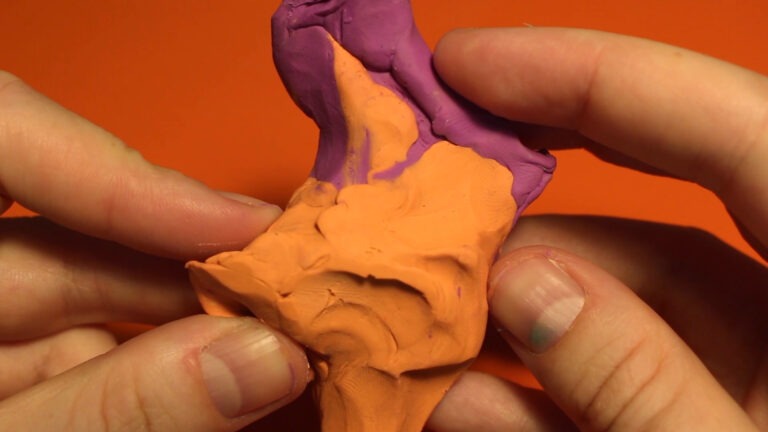 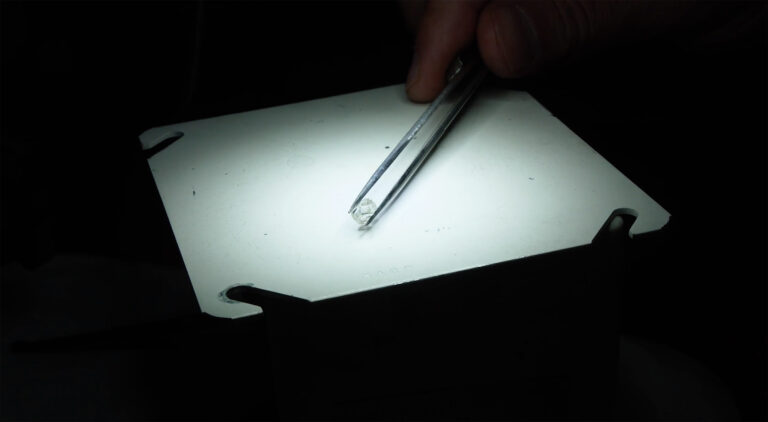 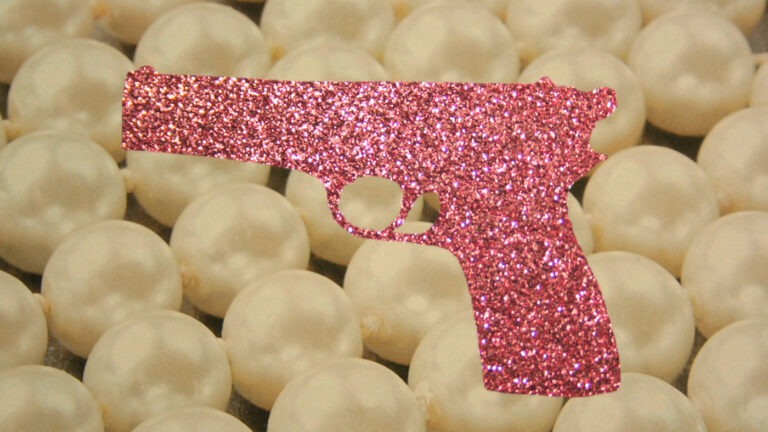 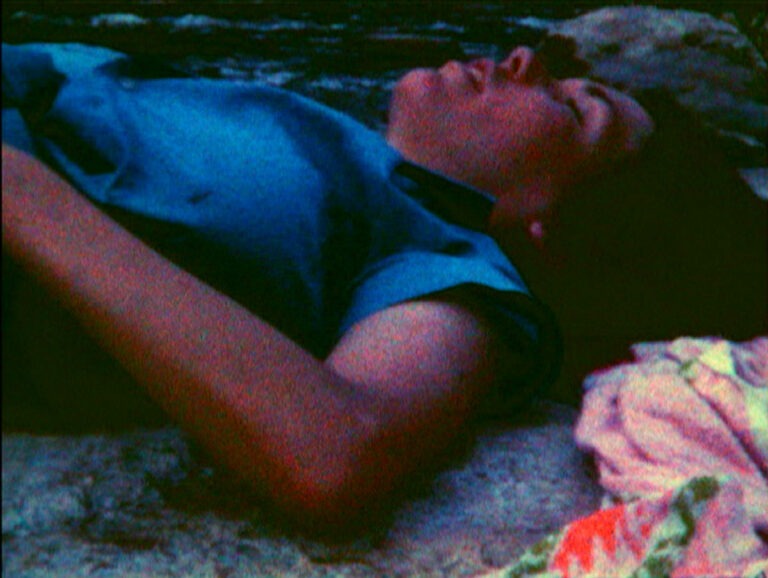 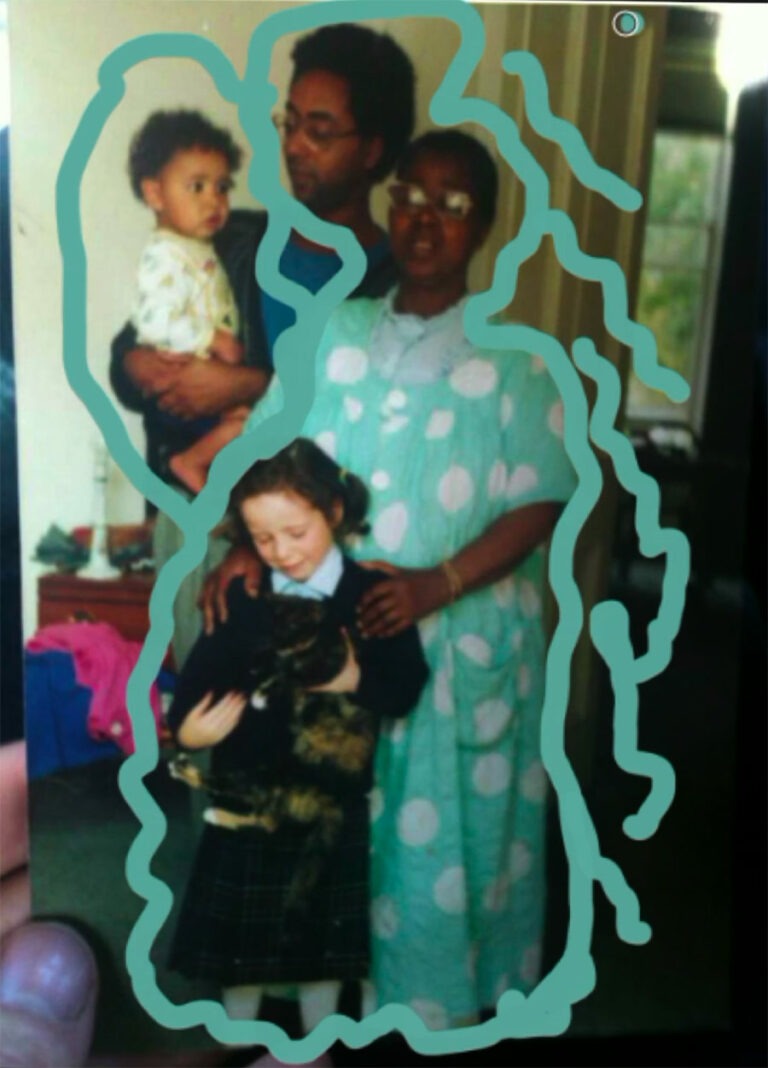 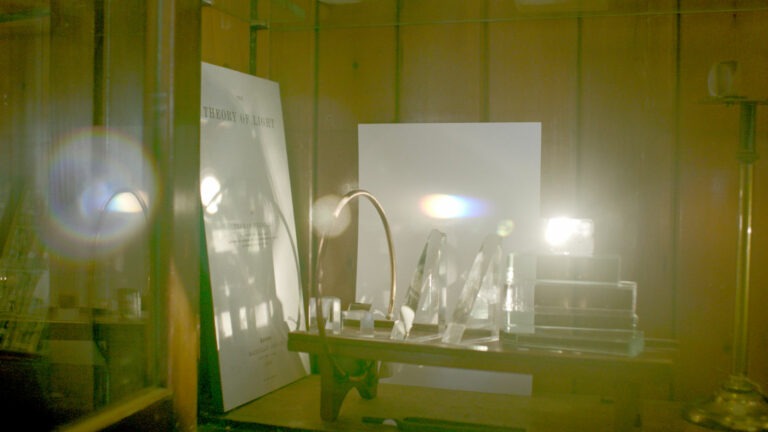 Still from A Reflection on Light (2015), Grace Weir