aemi is delighted to collaborate with artist film distributor Kino Rebelde to present a programme at Docs Ireland 2021. Excitedly returning to an in-person audience at Ulster Museum, the curated selection of five short films is a celebration of international experimental filmmaking utilising expanded documentary forms.

The programme itself explores existentialism, largely considering a number of sociological conditions, especially how one’s psyche and behaviour is affected when institutional dynamics are shifted. The long-lasting effects of systems such as military regimes, capitalism, gender establishment, and animal hierarchies recur throughout the five films. The programme is layered with renderings of societal pressure, made manifest in the earnest behaviour of the protagonist in each film.

Through Kino Rebelde, aemi is extremely grateful to learn about emerging and established experimental filmmaking practices from Latin America – from Argentina, Mexico, Brazil – as well as discovering films by European and Canadian artists. Established in 2017 by María Vera and exclusively dedicated to championing non-fiction/ experimental cinema and hybrid narratives, what we at aemi were drawn to in the work of Kino Rebelde was the possibility of unearthing a unifying principle across a series of diverse works and artists; located here in this programme, and elsewhere in Kino Rebelde’s catalogue, is a principle rooted in a deeply empathetic and generous approach to the artists’ subjects. This typifies the focus of Kino Rebelde: films rooted in a particular vantage point, or as María Vera elaborates, “chaos, risk, more questions, less answers, aesthetic and politic transgression, empathy, identities, desires and memory” – all qualities strongly present in this selection of films for Docs Ireland 2021.

Melina Pafundi, Cuando el Niño Andrógino (When The Androgynous Child)
When the child speaks from his or her androgyny – which is neither truth nor appearance, neither male nor female, but all at once – they will return to the places where they have belonged. He or she remembers and claims their identity as a foreigner, refugee, bilingual, rejected for not being a man or woman at all.

Agustina Comedi, Playback. Ensayo de una Despedida (Playback)
In Córdoba, far away from Argentina’s capital city, the end of a military regime promises a spring that doesn’t last long. “La Delpi” is the only survivor from a group of transgender women and drag queens, who began to die of AIDS in the late 80s. In a catholic and conservative city, the Kalas Group made their weapons and trenches out of improvised dresses and playbacks. Today the images of unique and unknown footage are not only a farewell letter, but also a friendship manifesto.

Thiago Zanato and Adriana Barbosa, La Flaca (The Bony Lady)
Arely Vazquez is a Mexican transgender woman and leader of the Saint Death Cult living in Queens, New York. During her yearly celebration to “La Flaca” (The Bony Lady), as she likes to call her, Arely faces a lot of challenges to fulfill a promise she made ten years ago.

Inés Espinosa, Estereotipia (Stereotypy)
Animal captivity is a human decision.
An apparently invisible but in the eyes of anyone behavioral pattern, calls into question the deprivation of freedom through a paranoid choreography.

Mike Hoolboom, For The Birds
“One of my father’s favourite expressions, mostly passed away now: for the birds. Meaning: that was nothing. In this aviary anthology, the narrator describes a post-art life that leads, inexorably, to the nature of nature. He makes a vow to the birds, sincere to the last, still embracing the fantasy that language came before the world.” Mike Hoolboom


Film synopses and images courtesy of the artists and Kino Rebelde 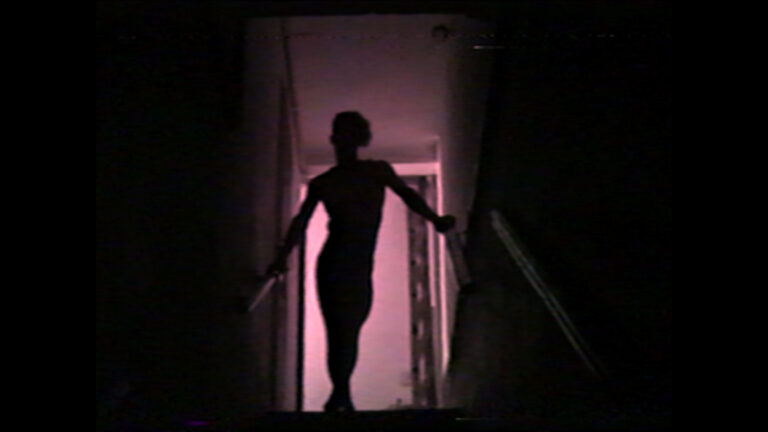 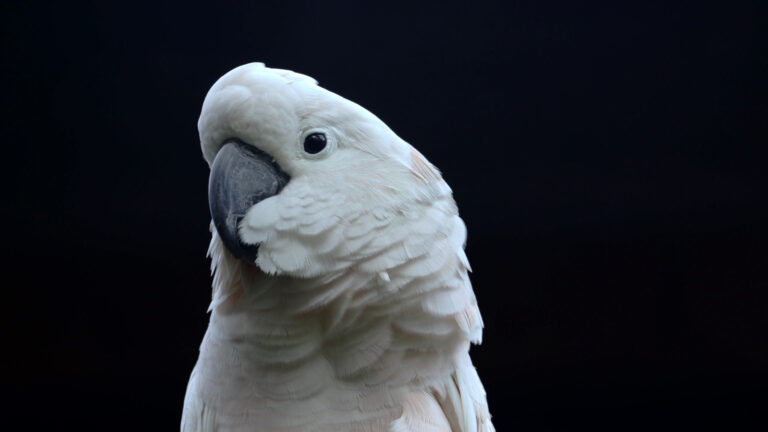 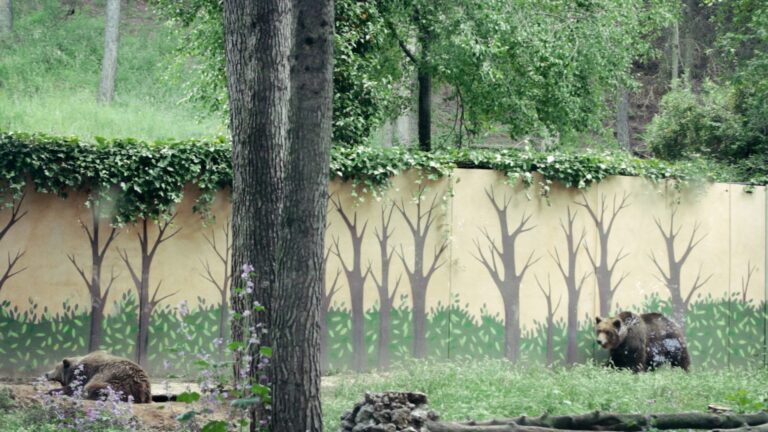