The films included here defy easy categorisation in their merging of poetry, performance, dance and testimony. Tapping into personal as well as cultural memory, these films use radical means to offer up diverse and transformative experiences of human sexuality, gender identity, illness, queer spirituality and loss. 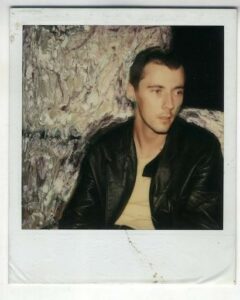 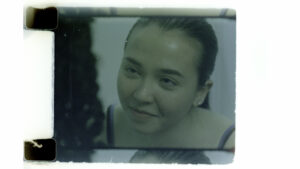 Emily Ryder, St Clair W
A short experimental film about love, loss, and the relationship we have with our own memories. 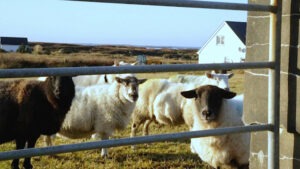 Francis O’Mahony, Cat Vomit
A diaristic account of my experience of coming into my gender identity and realising it’s always been a lingering, inescapable part of me. 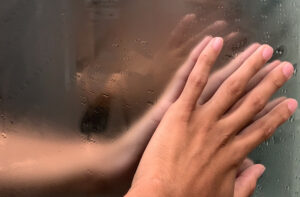 Ryan Luis Fuller, I Fell Asleep Upside Down and Let the Blood Rush to My Head
An experimental documentary film based on my sexuality throughout my teenage years 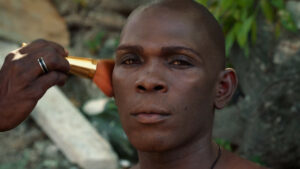 Zé Kielwagen, Marcos Serafim & Steevens Simeon, Masisi Wouj
Haitian artist and activist Sanba Yonel creates a queer tribute to the Lwa, Vodou gods and goddesses who once inspired a revolution. In Haiti, men perceived as feminine are known as masisi. The word is often used as a slur on gay men, transvestites and non-binary folks. Sanba Yonel comments on the plight of the masisi who, faced with prejudice and hostility, find shelter in the religious context of Vodou. 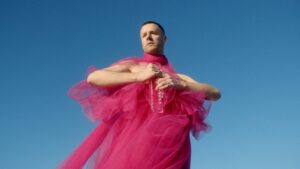 Mia Georgis, The Devotions
5 years ago, Barry met Bernárd. Both of them Irish, gay, and culturally Catholic. Barry is a performer from Carlow. Bernárd is a priest from Ennis who lived in NYC during the 80s and became an AIDS and LGBTIQ+ activist. The meeting inspired Barry to dive into their own experiences of religion, sexuality and growing up gay in rural Ireland. The Devotions is a reworking of Barry Fitzgerald’s live performance piece, which uses interviews with Fr. Bernárd Lynch and brings elements of both their stories together. Expect house music. The Virgin Mary. Latex. And running. 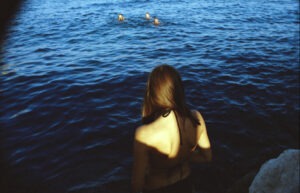 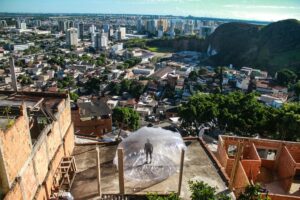 Anderson Bardot, The Uninhabitable Ones
Debut at the 49th International Film Festival Rotterdam.
A Brazilian contemporary dance company is about to debut The Uninhabitable Ones (Inabitáveis), its newest performance that addresses black homosexuality as its theme. Running parallel to the rehearsals, the choreographer builds a friendship with Pedro, a black boy who doesn’t identify as a boy. A poetic wildness of transgressive queers, of impressionist colors, of bodies that celebrate their black and latinx existences.

‘Acts of Revelation’ first screened in-person at The Lighthouse on Friday 1 October, and the programme is now available online on [email protected] here