This programme, curated by aemi with thanks to producer Madeleine Molyneaux of Picture Palace Pictures, provides an opportunity to engage with a remarkable and far-reaching filmography that numbers well over two hundred shorts and twelve features. The films here, all shot on 16mm, capture the quiet but enduring power of Everson’s open-ended work which is as affecting in its candid depiction of Black American experience as it is when contemplating universal phenomena such as the July 2019 solar eclipse over the skies of coastal Chile.

This cinema programme will be introduced by Olamide Ojegbenro, Director of Chroma International Film Festival in Dublin

Kevin Jerome Everson & Claudrena N. Harold, Pride
Set in Charlottesville during the early 1990s, Pride follows an aspiring writer as she finalises stories for the latest issue of Pride, a student-run newspaper at the University of Virginia. Over a hectic two-day period, she puts the finishing touches on the upcoming issue. Despite the looming deadline, she moves with a calm confidence. As historical background: in the fall semester of 1975, students at the University of Virginia, Charlottesville launched Pride, a thought provoking monthly that covered arts, culture, history, and politics. Under the guidance of the Black Student Alliance, Pride provided a space for critical engagement with issues affecting blacks at UVA and beyond and offered writers and cultural artists an opportunity to hone their craft. Pride is part of an ongoing series of Black Fire film collaborations by Everson and Harold focusing on Black student and faculty community, activism, and legacy at the University of Virginia.

Kevin Jerome Everson, Ears, Nose and Throat
During an ears, nose and throat examination Shadeena Brooks recounts a horrible event that she eye-witnessed.

Kevin Jerome Everson, Condor
Condor captures, in 16mm, the July 2, 2019 solar eclipse over the skies of coastal Chile in 100% totality. Part of a series of films documenting the solar eclipse including Polly One (2018) and Polly Two (2018) featuring the 2017 eclipse over North America.

Kevin Jerome Everson, The Island of St. Matthews
The Island of St. Matthews is a 16mm feature film about the loss of family history in the form of heirlooms and photographs. Years ago artist Kevin Jerome Everson asked his aunt about old family photographs. Her reply—that “we lost them in the food” was the catalyst for this film, a poem and paean to the citizens of Westport, a community just west of Columbus, Mississippi, here seen and heard reminiscing about the 1973 food of the Tombigbee River. A man waterskis along the River; a young couple navigate a loan; a worker at the Lock and Dam engages in daily tasks; the owner of a beauty school instructs a young student; a family gathers after a church service; a bell ringer tolls a bell.

Biography, Kevin Jerome Everson
Kevin Jerome Everson (b.1965, Mansfield, Ohio). MFA Ohio University; BFA University of Akron. Professor of Art at the University of Virginia, Charlottesville. Everson is the recipient of the Guggenheim; the Berlin Prize; the Heinz Award in Art and Humanities; the Alpert Award for Film/Video and the Rome Prize; his films have been the subject of mid-career retrospectives at Cinéma du réel; Harvard Film Archive; Tate Modern/Film; The Whitney Museum of American Art; Centre Pompidou; Modern and Contemporary Art Museum, Seoul; Cinematek Brussels; Visions du Reel; Glasgow Short Film Festival, on the MUBI Channel and have been featured at the 2008, 2012 and 2017 Whitney Biennial, the 2013 Sharjah Biennial and the 2018 Carnegie International.

From April-September 2011, a solo exhibition of 17 short form works, More Than That: Films of Kevin Jerome Everson, was featured at the Whitney Museum of American Art. A 3 DVD Boxed Set, Broad Daylight and Other Times, was released by Video Data Bank (U.S.) in 2011 and a DVD dedicated to films focusing on the rituals and gestures of labor, I Really Hear That: Quality Control and Other Works was released by VDB in summer 2017. The DVD contains the feature film Quality Control (2011), included in the 2012 Whitney Biennial. The two disc blu-ray How You Live Your Story: Selected Works of Kevin Jerome Everson was released by the UK based boutique label Second Run DVD in Fall 2020. His solo films Erie, Park Lanes, Company Line, Ears, Nose and Throat, IFO, Sound That; Black Fire UVA collaborations with Claudrena N. Harold (Sugarcoated Arsenic, We Demand, Fastest Man in the State, How Can I Ever Be Late, Black Bus Stop) and with Kahlil I. Pedizisai (Glenville) are available on the Criterion Channel. 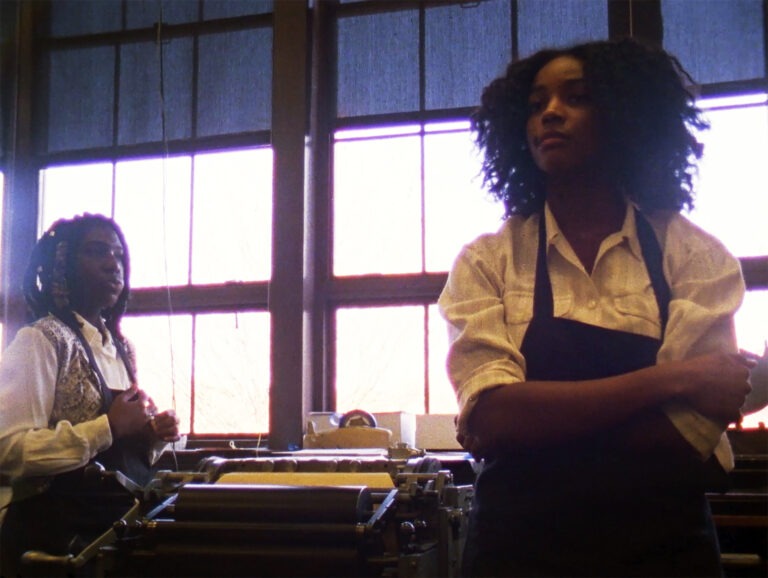 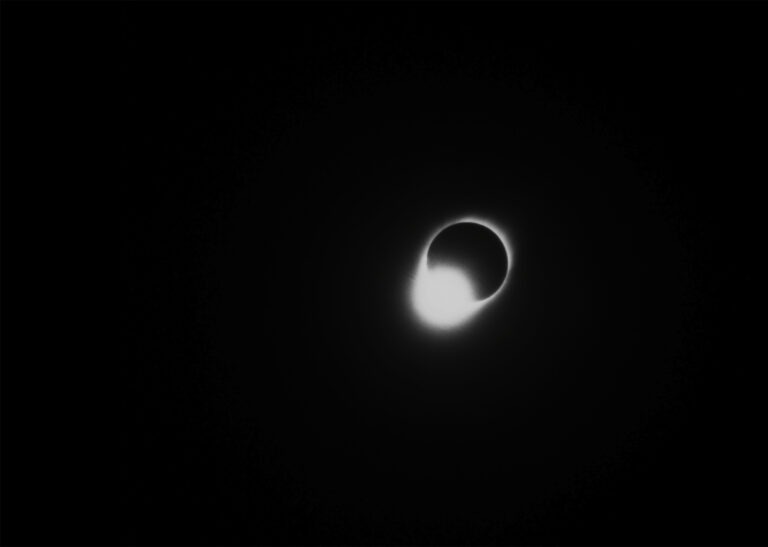 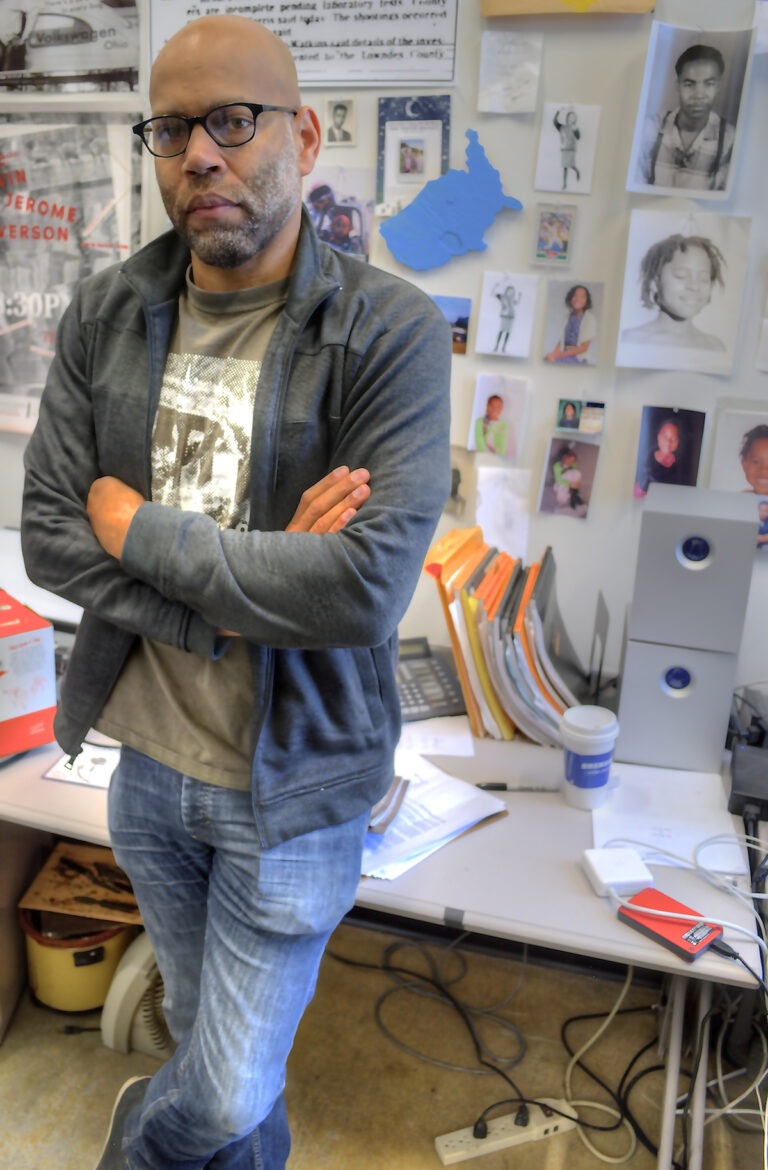