aemi’s final event of the year concludes the 2021 series of Rough Cut. The events take place online as part of our Artist Support programme. Rough Cut offers artists who work with the moving image the opportunity to share works-in-progress in a supportive peer environment.

Two artist-filmmakers present work at each event (three per year) and we invite a guest curator, programmer, critic or producer to act as a lead responder. The responders gives feedback on the artists’ works-in-progress on topics specific to each presentation, such as concept development, production methodologies, exhibition strategies, etc. The events have a small audience in attendance on Zoom and the conversation is opened out to the group. Because the work being presented and discussed is still in process, Rough Cut events aren’t recorded for public presentation.

Film artists Fiona Marron and Fiona Hallinan will present work at Rough Cut upcoming in December, and the lead responder for this event will be Julian Ross.

Fiona Marron is an artist based in Dublin. Her work explores interconnected social systems through engagement with contexts of labour, industry and trade. Along with several solo exhibitions and screenings across Ireland her work has been presented internationally at venues including CAPC Musée d’art contemporain de Bordeaux, France, FlatTime House, London, UK and Fondazione Sandretto Re Rebaudengo of Torino, Italy. She holds an MA from IADT (2013) and a BA from DIT (2009).

Fiona Hallinan is an Irish artist currently developing a film with architectural historian Ellen Rowley that looks closely at the demolition of a church. She is undertaking a doctoral project at LUCA School of Arts KU Leuven (on administrative pause) exploring the coming-into-being of Ultimology, a concept developed with curator Kate Strain, describing the study of that which is ending. She gathers and maps understandings of death and dying to inform strategies for negotiating endings.

Julian Ross is a curator, researcher and writer based in Amsterdam. Current roles include Programmer at International Film Festival Rotterdam and Assistant Professor at Leiden University.

If you’re a film artist, producer or curator and have an interest in attending Rough Cut in the future, contact us at info@aemi.ie 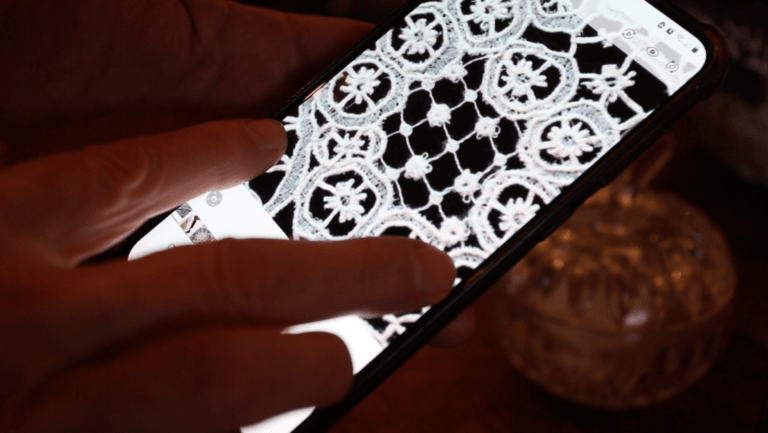