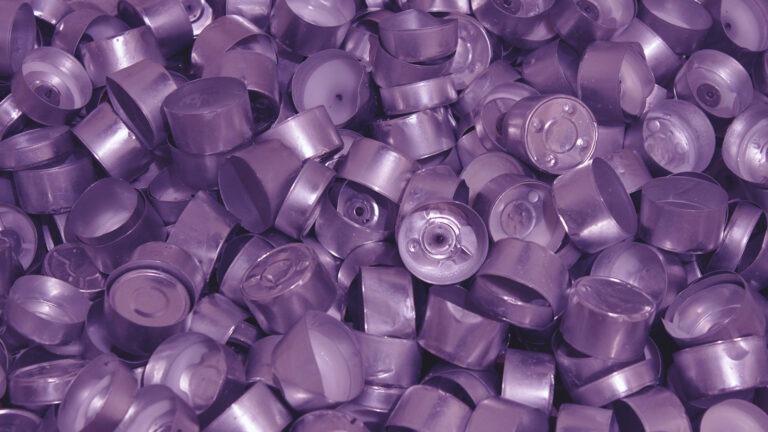 aemi is delighted to present the second of our three Rough Cut sessions this year. Rough Cut forms part of aemi’s Artist Support programme. The events typically take place online, and offer artists who work with the moving image the opportunity to share works-in-progress in a supportive peer environment.

Two artist-filmmakers present work at each event and we invite a guest curator, programmer, critic or producer to act as a lead responder. The responder gives feedback on the artists’ works-in-progress. The topics are specific to each presentation, such as concept development, production methodologies, exhibition strategies, etc. The events have a small audience in attendance on Zoom and the conversation is opened out to the group. Because the work being presented and discussed is still in process, Rough Cut events aren’t recorded for public presentation.

Film artists Michelle Hall and Dennis Harvey will present work at Rough Cut upcoming at the end of May, and the lead responder for this event will be Rose Baker.

Michelle Hall Michelle Hall is a Dublin based visual artist working across a range of media including drawing, text, photography and video installation. Throughout her work she explores concepts and processes of healing across many modes and rituals, both real and imagined, between fact and fiction. Her moving image works have been screened at various locations in Ireland and abroad including ONONO Gallery, Rotterdam, Arti & Amicitiae, Amsterdam, Edinburgh Artists’ Moving Image Festival at Edinburgh Filmhouse, and National Gallery Prague where her work was awarded the StartPoint Prize 2017. Hall graduated from the MA Art in the Contemporary World programme at NCAD in 2016 and completed her BA Fine Art at TUD in 2007. She was awarded the Arts Council Film Bursary in 2017 and 2020, and Visual Arts Agility Award in 2021. Hall is currently working towards an upcoming solo exhibition, commissioned by and showing at Draíocht.

Dennis Harvey Based between Stockholm and Dublin, Dennis holds a Bachelor’s degree in Film Studies and Spanish from Trinity College Dublin, a Master’s in Cinema Studies from Stockholm University, and a diploma in Documentary Filmmaking from Ölands Folkhögskola. He works closely with Story & MDEMC in Stockholm, where he is a director/producer and a project manager/mentor for Noncitizen Collective’s filmmaking mentorship project for refugees, asylum seekers and undocumented migrants. Dennis makes non-fiction cinema about migration, identity and marginal culture. With a cinema vérité approach and a particular sensitivity to the human, his work interrogates the political through the personal.

If you’re a film artist, producer or curator and have an interest in attending Rough Cut in the future, contact us at info@aemi.ie 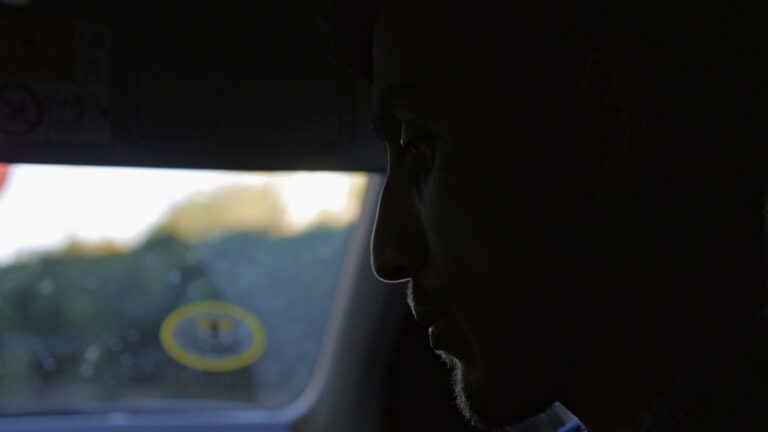