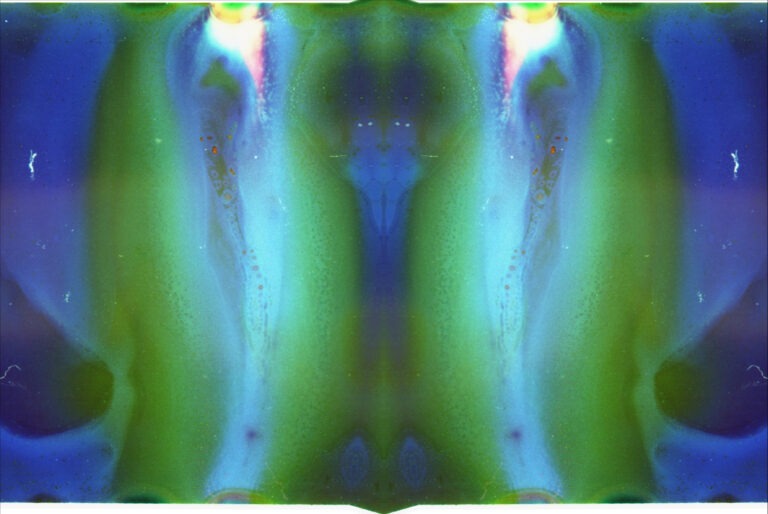 aemi is wrapping up our Rough Cut sessions for 2022 with the third and last edition of the event of the year. These events have been taking place online as part of our Artist Support programme. Rough Cut offers artists who work with the moving image the opportunity to share and discuss works-in-progress in a supportive peer environment.

Two artist-filmmakers present work at each event and we invite a guest artist, curator, programmer, academic or producer to act as a lead responder. The responder gives feedback on the artists’ works-in-progress on topics ranging from concept development and production methodology to exhibition strategy. The events have a small, invited audience in attendance and the conversation is opened out to the group. Because the work being presented and discussed is still in process, Rough Cut events are not open to the public or recorded for public presentation.

To mark these awards we screened both artists’ degree show work on the aemi website in August of last year and you can read about their degree show pieces and the awards on this page of our website. They each received mentorship from aemi in the form of an artist support session and were given the opportunity to present work in progress as part of a Rough Cut event which we were delighted that they were both happy to do.

Maria del Pilar Morales Caamaño is a multidisciplinary artist currently living in Scotland. She completed her BA in Fine Arts in Belfast in 2021. From April to June, she undertook an arts residency in Zagreb, Croatia at Živi Atelje DK where she worked across different mediums including film, clay, glass, drawing and creative writing.

Valanti Athanasiou was born in Northern Greece and moved to Northern Ireland in 2012 where she completed her studies and obtained an MFA in Fine Art. She also holds a BDes in Interior Design and a Postgrad Diploma in Design. She is an experimental lens-based artist, video and sound maker, but also a printmaker. Her work is heavily focused on the unpresentable, the transcendent and the uncanny.

Joseph Noonan-Ganley is based in London and lectures in Fine Art at Goldsmiths’ University. His art explores how identities are collaboratively made in the process of interpreting others, being interpreted by others and the integration of these relationships. Themes cluster around embodied labour, biographic authorship and illicit sex acts. Aiming to expand queer sensory vocabularies by complexifying male sexuality his art exposes problems that are cleansed out of contemporary queer culture (e.g. political ambivalence). The works draw from the literary genre of bio-fiction, feminist bodily experience, theories of sexual dissidence, Materialist and Cinéma Vérité filmmaking.

If you’re a film artist, producer or curator and have an interest in attending Rough Cut in the future, contact us any time at [email protected] 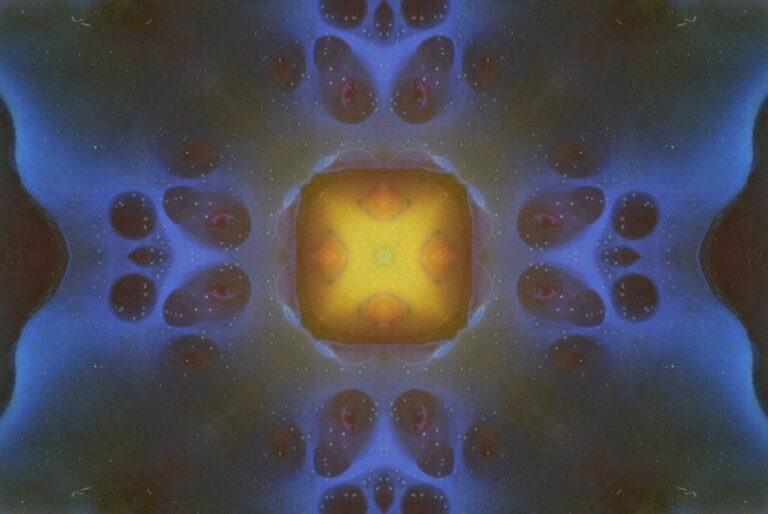 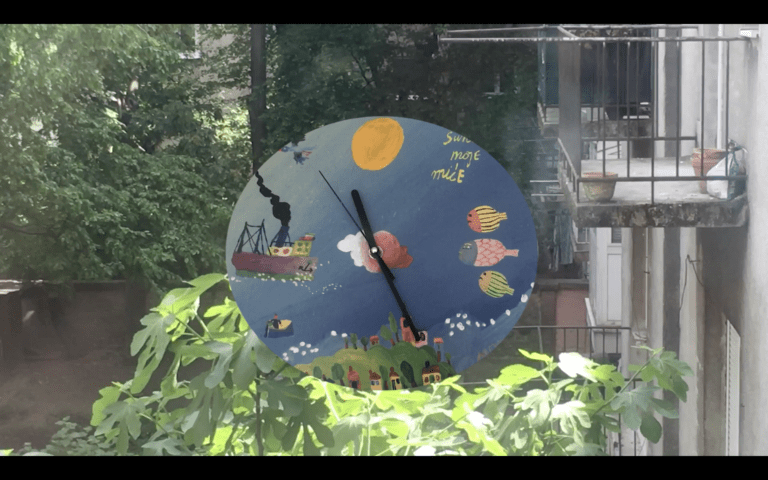