The first screening in Ireland of the early works of Cheryl Dunye, the director of the seminal The Watermelon Woman and innovator of a new form of cinema about Black lesbian life. Selected and presented in-person by artist Renèe Helèna Browne as part of Rebuilding Urania (2021-ongoing).

Cheryl Dunye’s short films feature the use of mixed media, a blurring of fact and fiction, and explored issues relating to Dunye’s experience as a black lesbian filmmaker. They are early examples of “Dunyementaries,” a blend of narrative and documentary techniques that Dunye describes as “a mix of film, video, friends, and a lot of heart.” Made with a feeling of spontaneity, creativity and a direct-to-camera candour rarely encountered on screen, these films represent the important first chapter of the deeply influential Cheryl Dunye filmography.

“Dunye’s delightful early short films – her ‘Dunyementaries’ – fuse humour, intelligence and drama in the world of urban, young black lesbians as they make their way through the murky waters of love, friendship and dating.” – OutFest Los Angeles

A long-term, multi-platform project, Rebuilding Urania (2021-ongoing) began with Renèe Helèna Browne’s research into Urania, a historic printed journal that focused on gender. Urania was privately distributed and published in London from 1916 – 1940. Featuring re-printed articles from newspapers around the world, editorial commentary, poetry and prose, it provided readers with an alternative scientific and cultural basis of expression on androgyny and love.

Rebuilding Urania is an oral archiving project of Urania, and takes the form of multiple episodes with public presentations across radio, gallery and online contexts. The development of the project has involved Browne connecting with invited people to respond to articles from the original journal and in doing so manifested a new network, brought together through a shared interest in the work of revisiting the original journal.

Different stages of Browne’s research and the development of this work have been supported by a number of organisations: Rebuilding Urania: Pilot (2021), produced with Mason Leaver-Yap, was co-commissioned by Dublin Digital Radio’s Alternating Currents Festival (2021) and Book Works UK for the Happy Hypocrite radio show on Resonance FM, Sep 2021. Rebuilding Urania: Episode One premiered at TULCA Festival of Visual Arts, Galway in November 2021 curated by Eoin Dara. A Strange Eight, the project’s third and most recent episode, consisted of an exhibition of audio contributions and drawings by Browne at the Centre for Contemporary Art Glasgow in 2022. Rebuilding Urania (2021-ongoing) was originally commissioned by the Project Art Centre, Dublin.

Cheryl Dunye, Janine
An experimental documentary, Janine is the story of a black lesbian’s relationship with a white, upper middle class high school girl.  Dunye said of Janine, “The issues I raise in Janine aren’t easy ones, and I struggle with them daily. Rather than internalising them, I put them in my videos… including myself, physically and autobiographically, as a character in my work… allows me to explore my identity and its relationship to you, my audience.” (notes from FELIX :: Issue 2 – Cheryl Dunye)

Cheryl Dunye, Vanilla Sex
This three-minute experimental documentary features Dunye’s voice in conversation with an offscreen character, played over photography and found footage. Dunye’s narration describes the different meanings of the term vanilla sex which, to white lesbians, meant sex without toys while, to black lesbians, meant sex with white women. Dunye uses the opportunity to explore and discuss the different meanings of such a term in two different contexts between the white and black lesbian communities.

Cheryl Dunye, Greetings from Africa
Cheryl, playing herself, humorously experiences the mysteries of lesbian dating in the 90s. This film explores themes of black fetishization.

Biography, Cheryl Dunye
Cheryl Dunye first emerged as part of the “Queer New Wave” of young filmmakers in the early 1990s with her first feature film, The Watermelon Woman, winning the Teddy Award for Best Feature at the 1996 Berlin International Film Festival. The film, now considered a classic, was restored and re-released widely in 2016 for its 20th anniversary, and resides in the permanent cinema collection at the Museum of Modern Art in New York City. Since The Watermelon Woman and Stranger Inside, Cheryl has written and directed a number of films including The Owls, Mommy is Coming, and Black is Blue.

Biography, Renèe Helèna Browne
Renèe Helèna Browne is an Irish artist working across film, text, drawing, and spoken word. Their practice is rooted in the biopolitical power of deviant bodies as an alternative strategy to being in the world. They create dense, multi-layered art works that harness storytelling as historical revisionism, angsty fandom, and collaborative world building. Recent exhibitions include ​‘A Strange Eight’, a solo exhibition at Intermedia Gallery, Centre for Contemporary Art Glasgow produced with contributions from Oreet Ashery, Sharlene Bamboat, Aaron Goddard, Mason Leaver-Yap, Tako Taal, Roy Claire Potter, Hamshya Rajkumar, and Aman Sandhu (2022), ​‘One Work: Renèe Helèna Browne’, with LUX Scotland produced with contributions from Sharlene Bamboat, Hannah Fitz, and Mason Leaver-Yap (2021), ​‘Am I an Object, part IV’ with David Dale Gallery at P/​/​/​/​/​AKT Amsterdam (2021), and the European Media Art Festival No. 34 (2021). Browne was a guest researcher with artist Emma Wolf-Haugh at ATLAS, Skye, (2022) and resident on the Experimental Film and Moving Image Residency at Cove Park (2021). They are 2021 – 23 resident with Talbot Rice Gallery and a shortlisted artist for the 2023 Margaret Tait Award from LUX Scotland. 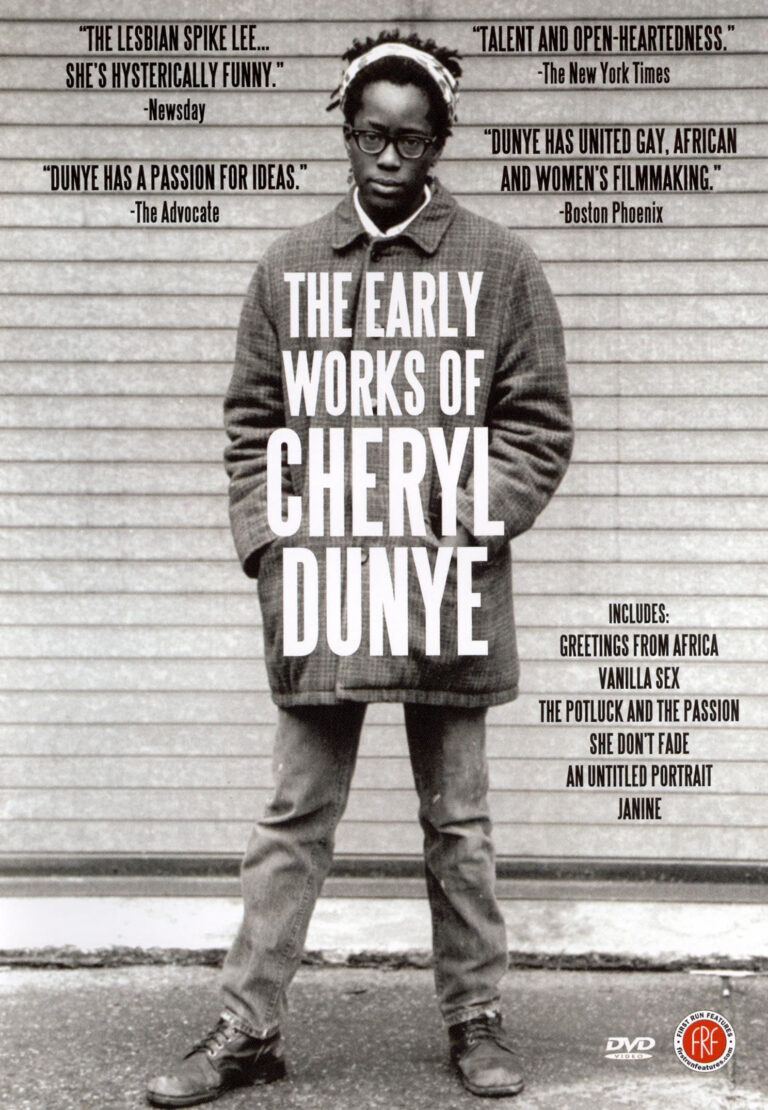 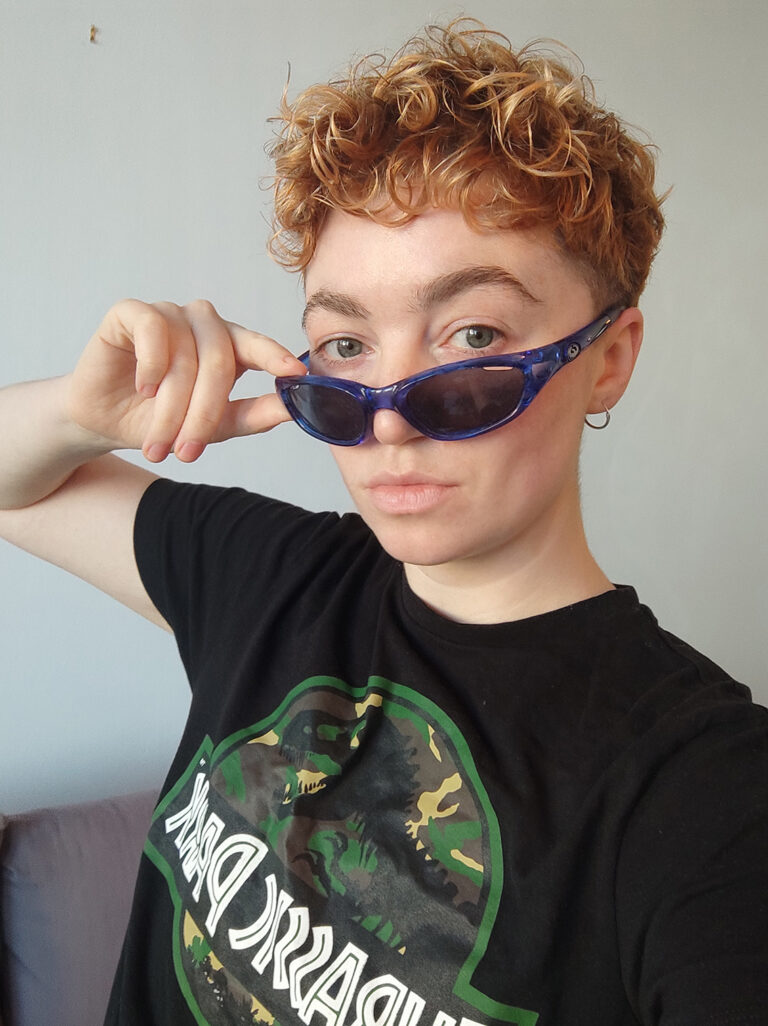 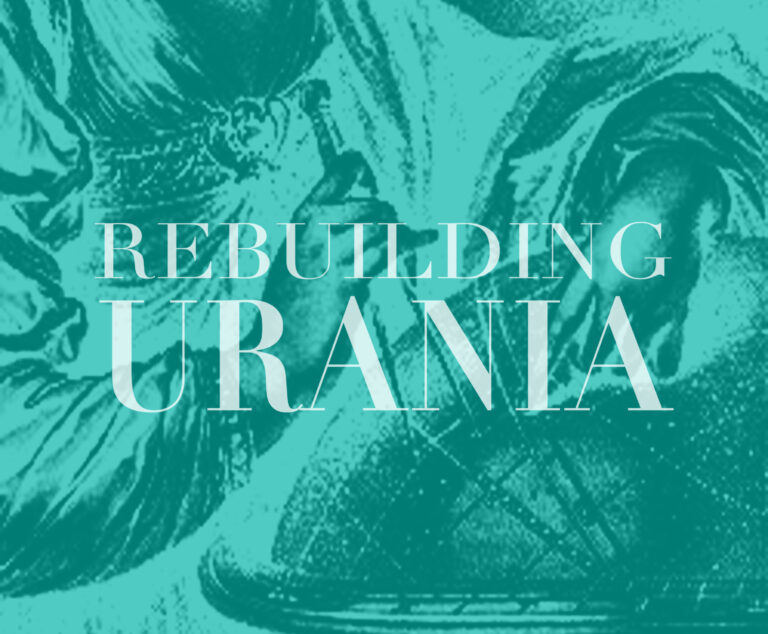