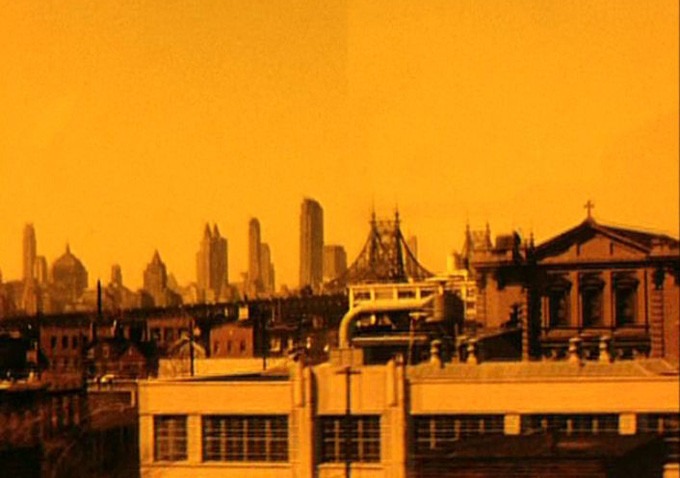 In connection with her current exhibition at IMMA, 93% Stardust, Vivienne Dick presents a personal selection of films that inspire her work. The films chosen for this programme are about anarchic moments, about being alive to music, to rhythm, and the value of staring into space. In an era obsessed with targets and prescriptive living, the significance of daydreaming and dawdling is often overlooked. This programme serves as a reminder of the important role played by chance interaction and sheer nerve in creativity.

This screening will be introduced by Vivienne Dick.

A COLOUR BOX, (1936) Len Lye, 3mins, colour, sound.
This was Len Lye’s first camera-less animation which combined popular Cuban dance music with hand-painted abstract designs. The film was funded and distributed by John Grierson’s Film Unit as an ad for the postal service.

IN THE STREET (1948) Helen Levitt, Janice Loeb + James Agee , 17mins, b/w, sound.
This was shot in the streets of Spanish Harlem in the mid 40’s by all three and edited by photographer Helen Levitt. The piano soundtrack is by Arthur Kleiner.

THE FIRST ROUND DANCE (2001) Masha Godovannaya, 3 mins, colour, sound.
‘While walking around my Brooklyn neighborhood, I noticed these children joyfully playing in the spring sunshine. By chance I had my 16mm camera with me – and was able to film them. They were not afraid of me and my presence didn’t bother them. Somehow I was invited into their game, so similar to the first Round Dance of spring.” (M.G)

DAYBREAK EXPRESS (1953) D A Pennebaker, 5mins, colour, sound.
‘I wanted to make a film about this filthy, noisy train and its packed-in passengers, that would look beautiful, like John Sloan’s New York paintings, and I wanted it to go with my Duke Ellington record, ‘Daybreak Express’. (D.A. P.)

AMERICAN DREAMS # 3: Life, Liberty, and the Pursuit of Happiness, (2002) Moira Tierney, 5mins, colour & b/w.
‘One of the most remarkable sights was the mass movement of people, on foot, along the highways usually reserved for motorized traffic. The Brooklyn and Manhattan bridges, as well as the FDR Drive, which runs along the East river from Lower to upper Manhatten, became human rivers with an unhurried but steady flow and no end in sight’ (M.T.)

BACKCOMB (1995) Sarah Pucill, 7 mins, b/w, sound.
In Backcomb the demonic is unleashed on domestic space. It takes the form of two of femininity’s mildest tokens, hair and embroidery, that serve here in the creation of a sexualised surrealist experience. Within the claustrophobic space of a table-lay, a forceful and erectile mass of. hair comes alive and slithers across its surface. The hair probes into vessels and punches through the cloth till finally order overturns and all smashes to the ground. (S.P.)

SAUTE MA VILLE, (1968) Chantal Ackerman, 12.30mins, b/w, sound.
This first film made by Ackerman when she was 18.
‘A pungent and tragicomic critique of domestic life and the literal explosion of the so-called ‘feminine universe’ (Nicole Ferandez Ferrer, in Senses of Cinema, Issue 77).

TWO LITTLE PIGEONS (1990) Vivienne Dick. 4 mins, colour, sound.
This film – a homage to Jack Smith – juxtaposes a civilised world of London parks in the Summer with another, a ruined overgrown wilderness where a strange couple live amongst half toppled ruins.

All titles will screen from DCP 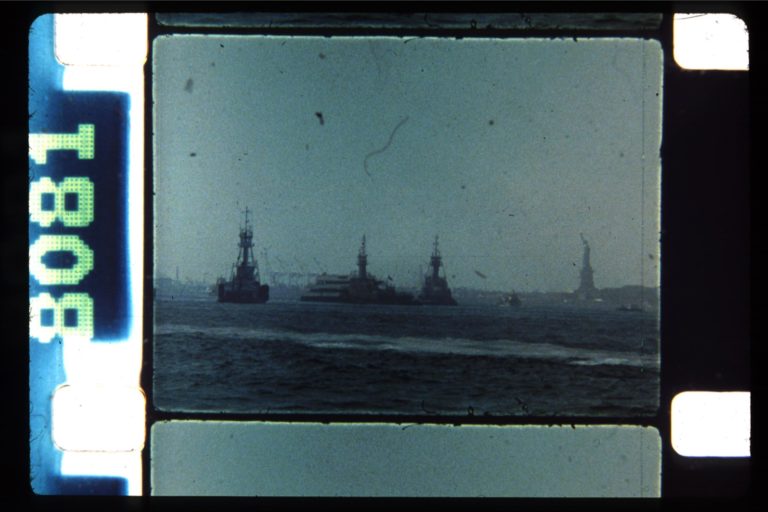 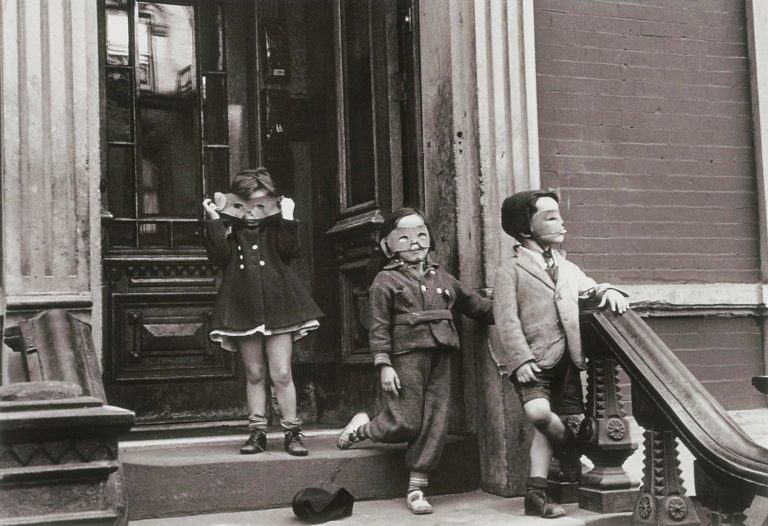 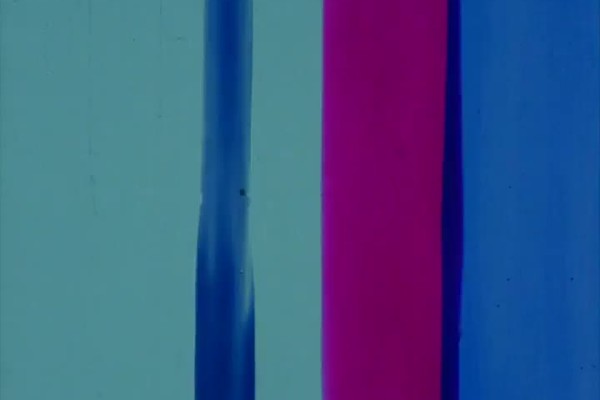 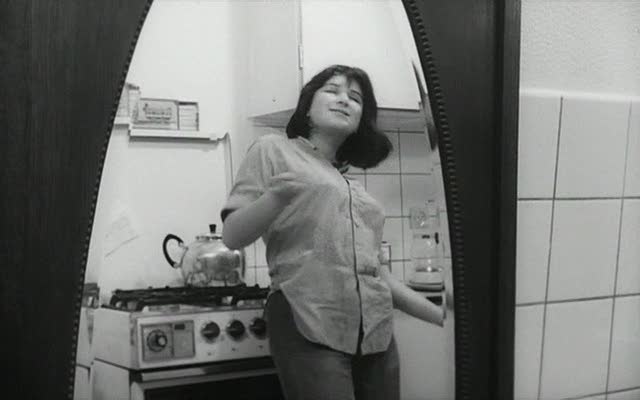