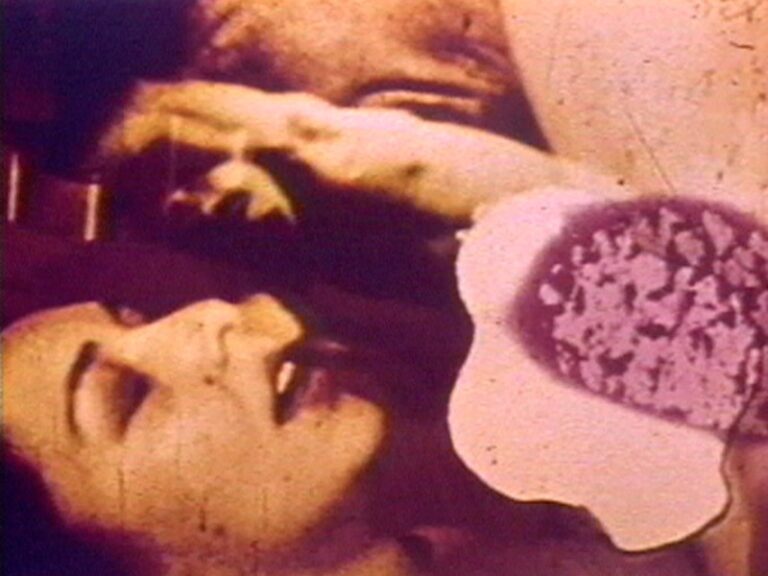 With a performance by Sissy

Reflecting on the filming of Cat’s Cradle, in which she appears, Carolee Schneemann remarked, “whenever I collaborated, went into a male friend’s film, I always thought that I would be able to hold my presence, maintain an authenticity. It was soon gone, lost in their celluloid dominance—a terrifying experience—experiences of true dissolution.”

The fragmentary and abstract language of the films’ editing deconstructs any narrative, but strongly suggests the breakdown of relationships and a miscommunication of perspectives. These films instigate ideas about domesticity and an individual’s role within that space, whether it is dismantling expectations of that conception, or re-defining them on one’s own terms.

The films will be followed with a performance by Sissy.

Sissy are a feminist D.I.Y punk band from Dublin. Their sharp and energetic sound, fused with a derisive tone, draws much needed attention to vital political and societal issues of abortion, sexual assault and the reality of living under patriarchy.They have toured around the Ireland and the UK since 2014 and released their first 7” EP, Gave Birth To A Mum, last year. Their next release is due in early 2017.

Tickets for this event are €10 and can be purchased here. 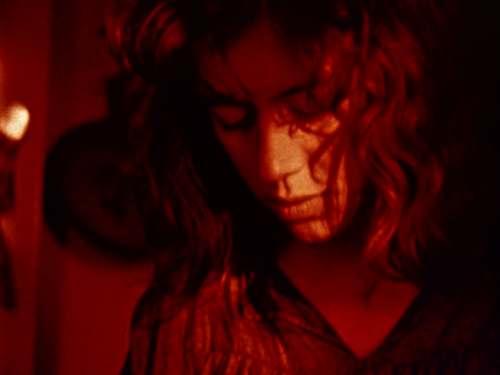 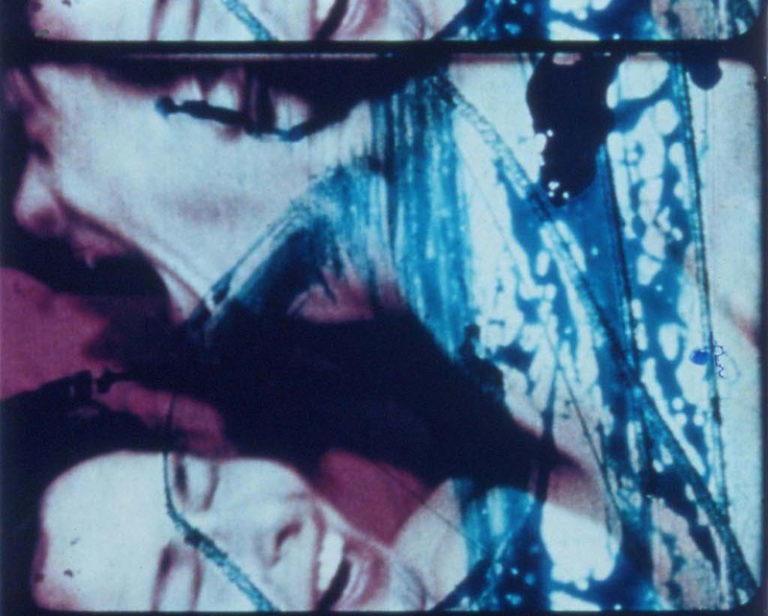