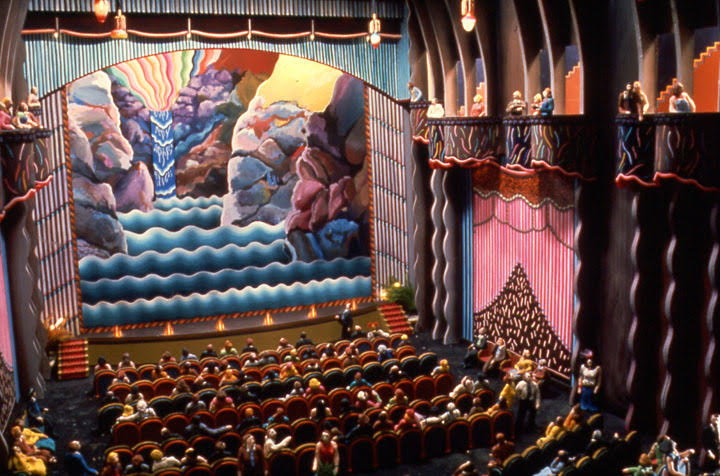 Spanning international works from 1956 to 2022, ‘Nostril Thinking’ expands & defies what is traditionally understood as animation

Co-curated with artist Orla Mc Hardy for aemi, this programme expands and defies interpretations of what is traditionally understood as animation, offering complicated gestures from modest means.

The screening – featuring works by Elizabeth Price, Robert Breer, Johan Rijpma, Elisabeth Belliveau, Naoyuki Tsuji, muthi reed, Lilli Carré and Suzan Pitt – explores animation as a model of care and containment, as an unseen infrastructure capable of holding things together. The films selected here offer a mode of thinking, a way of slowing down and paying close attention to time, to a feeling, to a question, to a body.

Naoyuki Tsuji, Mountain, 2017
I found a very interesting story while reading Katsuhiko Kamimura’s Myths of India. it had both poetical and gag-like episodes. Long ago, the mountains had wings. The flew around, and when they fell to the ground the earth shook with a great sound… – Naoyuki Tsuji

Johan Rijpma, Tape Generations, 2011
Countless rolls of tape go through a process of development and degeneration. In the extremely slow-paced life of these objects, everything starts out the same. But deviations and differences slowly become visible through the force of gravity, resulting in unpredictable shapes and movements that somehow feel familiar. – Johan Rijpma

muthi reed, we, us, ours, 2022
we, us, ours is a conversation between lovers. muthi reed’s work consists of sketches in various forms, which perform race, time space, embodiment, sound, odyssey and style.

Suzan Pitt, Asparagus, 1979
[Asparagus] constitutes one of the most important works of imagination seen in some time, filled with every possible animation technique, all exquisitely rendered, all calculated to produce incredible wonder in the heart of the viewer. It is a children’s fairy tale for adults. — B. Ruby Rich

Biography, Orla Mc Hardy
Orla Mc Hardy is an artist and educator. Her work has been exhibited and screened internationally. Working through expanded animation, video, text, documentary, collage, sculptural installation and within a tradition of feminism(s), her current work examines where value is placed (and not placed) on the hidden time of care, love and labour. 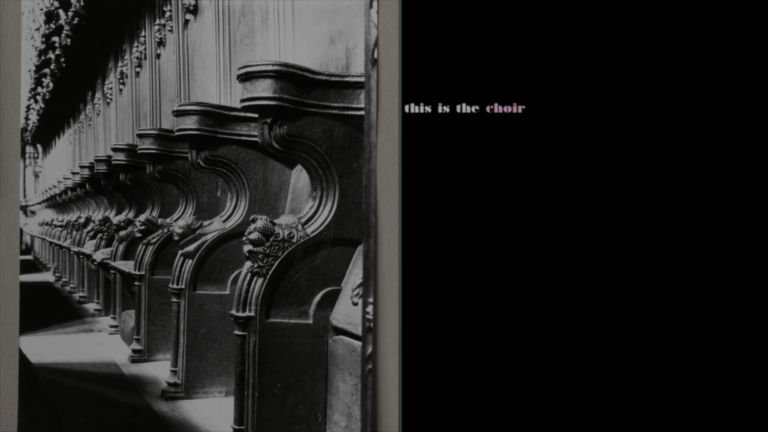 Elizabeth Price, The Woolworths Choir of 1979, 2012, image courtesy of the artist and LUX, London 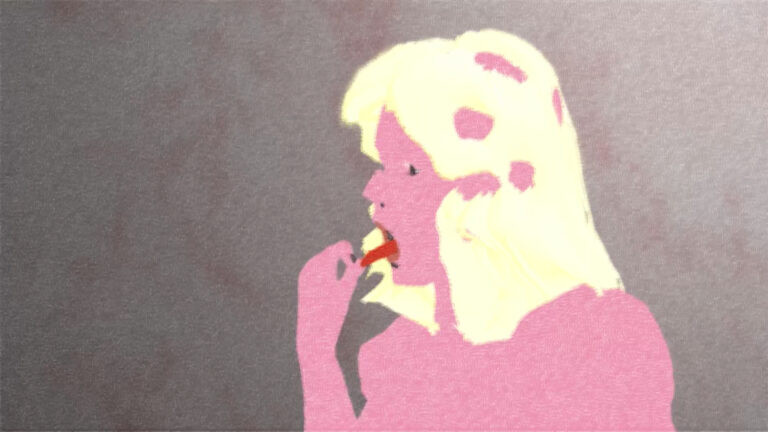 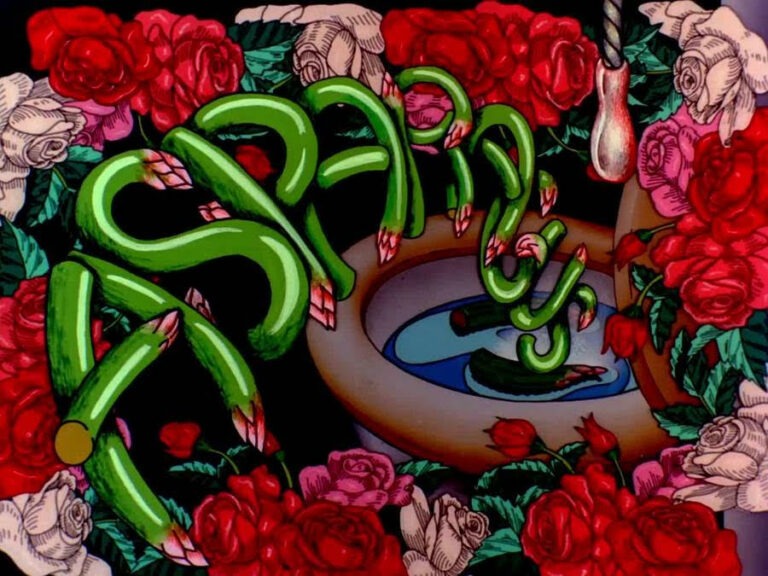 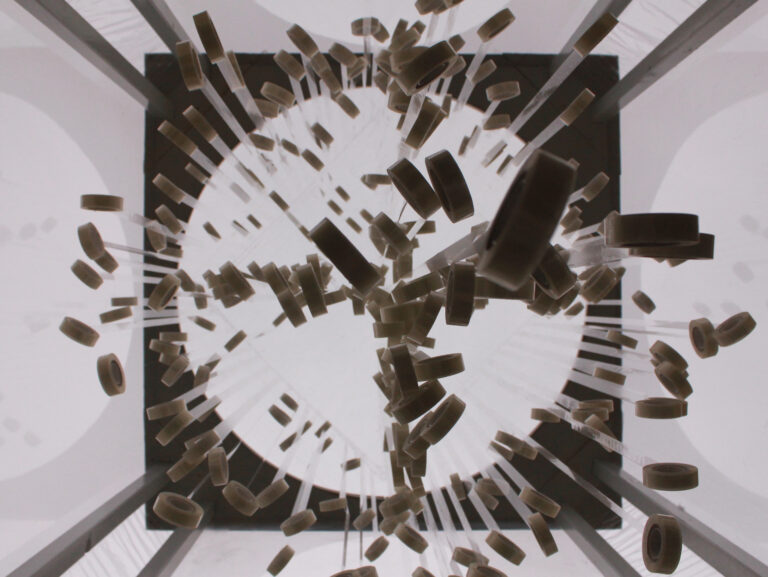 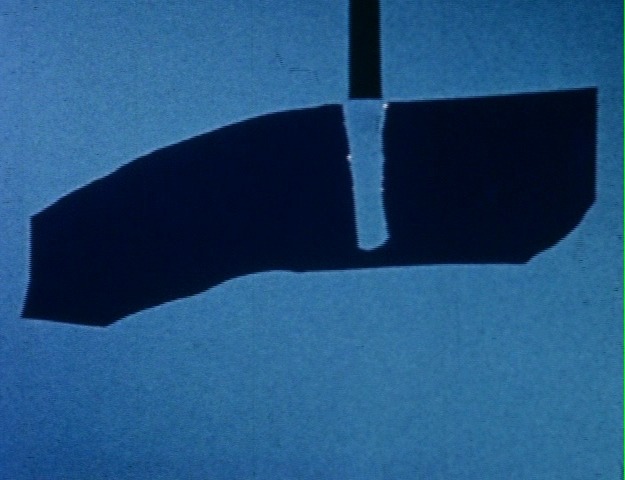 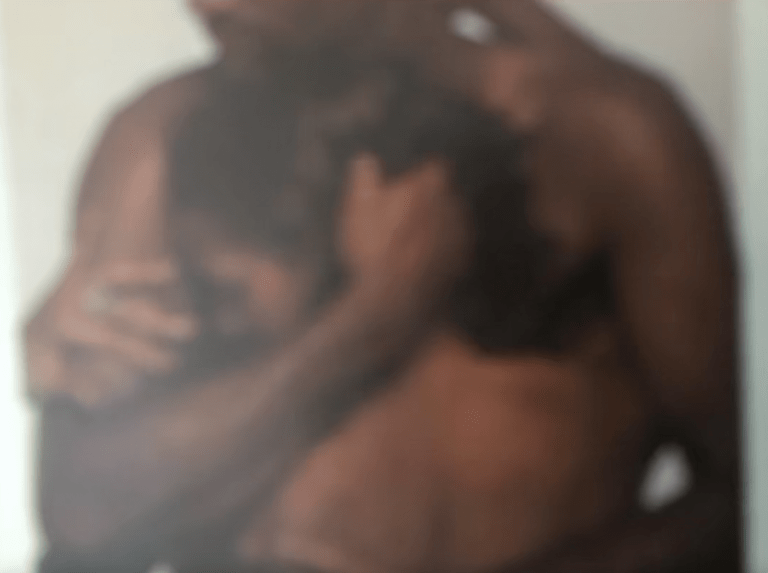 muthi reed, possibly not human at all, 2021, image courtesy of the artist 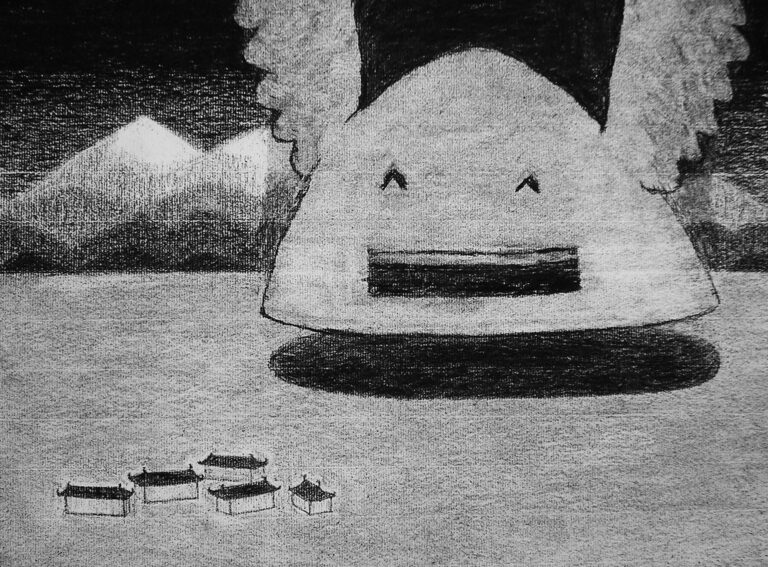 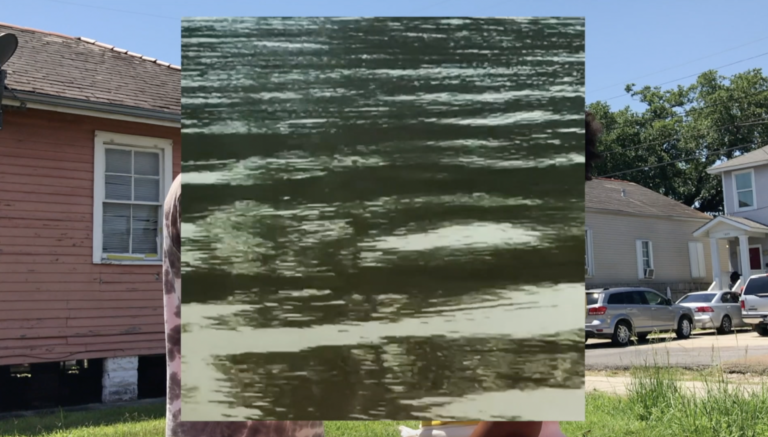 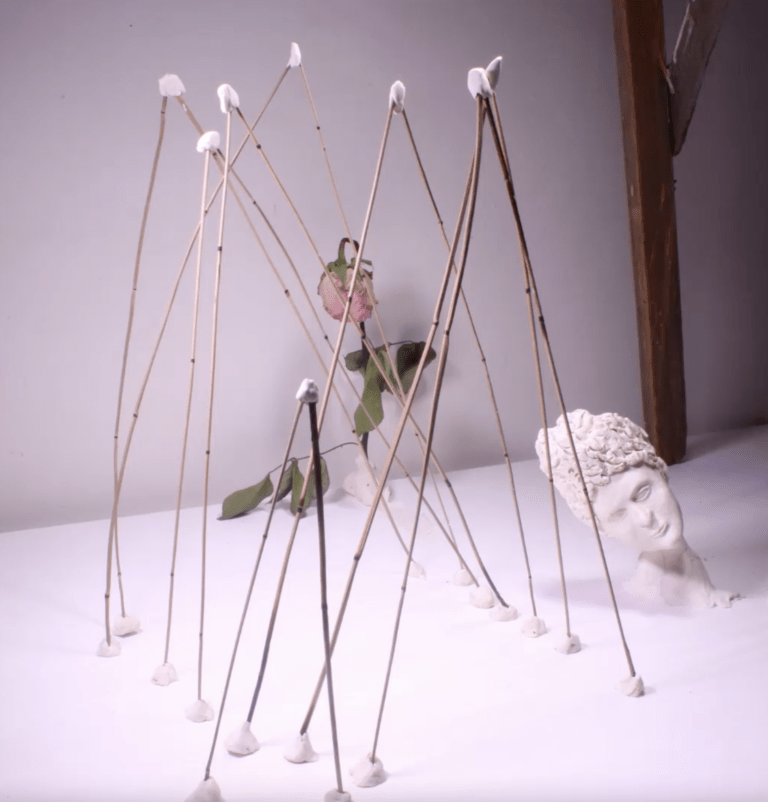