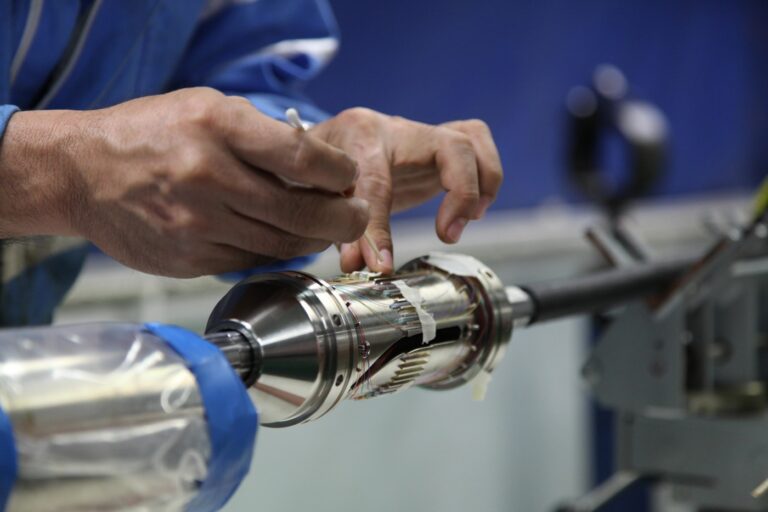 Fiona Marron, After Automation with an introductory text by Jessica Foley

As the second work to screen on our online exhibition platform aemi are excited to present After Automation by Fiona Marron. After Automation was initially created as part of a solo exhibition called ‘Co-location’ at Rua Red in 2013, accompanied by a publication by Seán O’Sullivan. The film identifies a fascinating crossover between science-fiction and global finance by focusing intently on American attorney Leo Melamed, chairman emeritus of CME Group (formerly Chicago Mercantile Exchange) and the unlikely author of The Tenth Planet, a novel which arguably set the wheels in motion for the world’s first futures electronic trading platform.

aemi is thrilled to present After Automation on ‘aemi online’, considered anew through Jessica Foley’s introductory text and providing audiences the opportunity to watch the film in the context of a heightened dependency on technology and online communication during a global pandemic.

Watch After Automation and read the text here