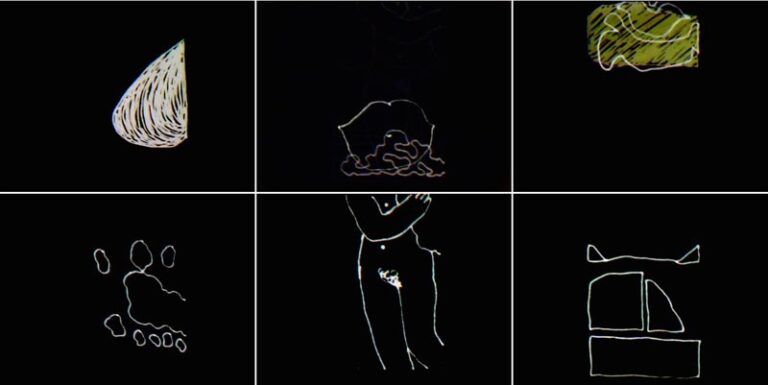 Curated by Herb Shellenberger, who will present this screening, Independent Frames examines the work of American artists who approached film through independently-produced, frame-by-frame animations in the 1970s and 1980s. Made primarily by artists with no formal animation training, the films demonstrate the wide variety of psychedelic, formalist, autobiographical and counter-cultural work produced during this period, and the individualised techniques they inherited and refined from older generations of experimental animators.

Herb Shellenberger is a film curator, researcher and writer based in London and Philadelphia. His practice focuses on alternative canons and minor histories in film and moving image art, particularly on the role the Internet can play in fostering and developing these histories. He has curated programmes at Light Industry, Brooklyn; Berwick Film & Media Arts Festival; Yerba Buena Center for the Arts, San Francisco; Arnolfini, Bristol; LUX, London; Izolyatsia Platform for Cultural Initiatives, Donetsk, Ukraine; Squeaky Wheel Film and Media Arts Center, Buffalo; and International House Philadelphia. His writing and interviews have been published in Art-Agenda, The Brooklyn Rail and vdrome.org, and he has lectured on artist moving image at the Istanbul Museum of Modern Art and Alternative Film/Video Festival, Belgrade.

Shellenberger graduated from the MRes Art: Moving Image course at Central Saint Martins/LUX in 2016, where he advanced a dissertation on late twentieth-century experimental American animation practices. This screening programme has developed out of this wider body of research, which strives to create a new discourse around the challenging and visionary works of a diverse yet cohesive generation of artists working towards similar aims through a wide array of animation techniques. 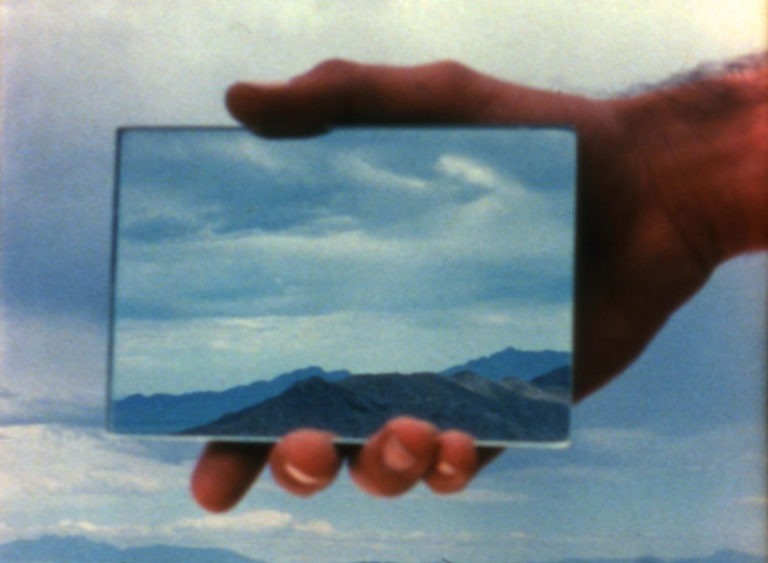 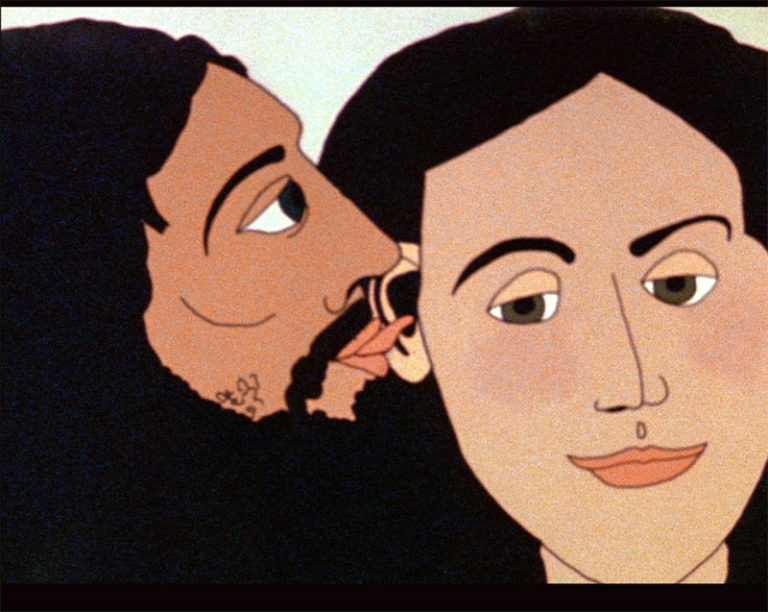 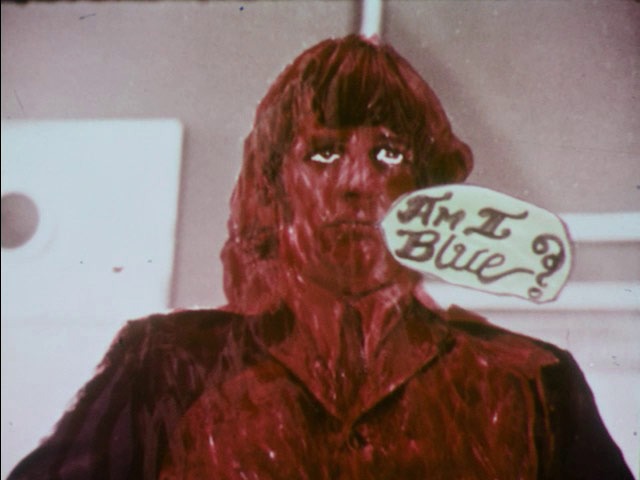 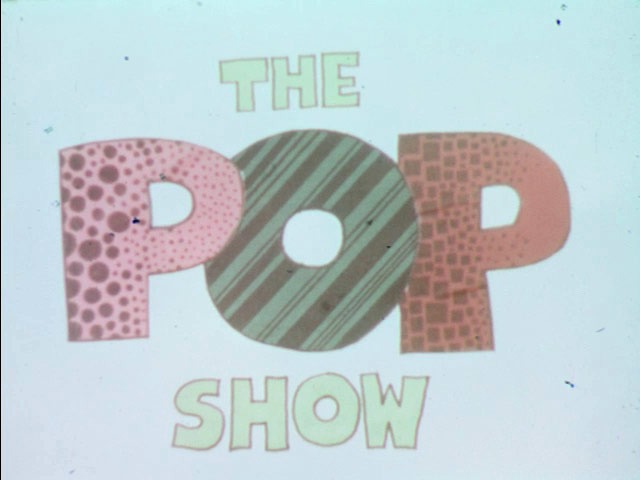