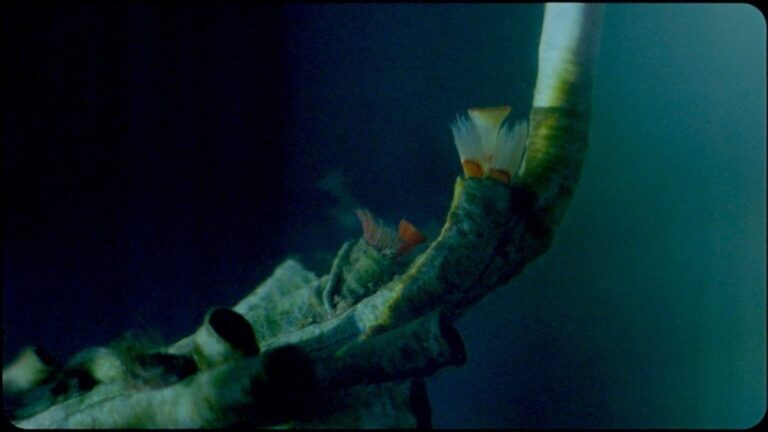 We are delighted to welcome artist & filmmaker Margaret Salmon to introduce this screening and to take part in a discussion about her work following the programme.

Born in Suffern, New York, Margaret Salmon is an internationally acclaimed artist filmmaker who lives and works in Scotland. In this programme of some of her most recent films, focus rests on the often strange and mysterious interplay she captures so evocatively between the human and natural world. These portraits of places, people and creatures (both familiar and extraordinary), weave together poetry and ethnography, infusing the minutiae of daily life with gentle grandeur. Masterful orchestrations of sound and image, Salmon’s films introduce a formal abstraction into the tradition of realist film.

Margaret Salmon – Biography
Born in 1975 in Suffern, New York, Margaret Salmon lives and works in Glasgow, Scotland. She creates filmic portraits that weave together poetry and ethnography. Focusing on individuals in their everyday activities, her films capture the minutiae of daily life and infuse them with gentle grandeur, touching upon universal human themes. Adapting techniques drawn from various cinematic movements, such as Cinema Vérité, the European Avant Garde and Italian Neo-Realism, Salmon’s orchestrations of sound and image introduce a formal abstraction into the tradition of realist film. Margaret Salmon won the first Max Mara Art Prize for Women in 2006. Her work was shown at the Venice Biennale in 2007 and the Berlin Biennale in 2010 and was featured in individual exhibitions at Witte de With in Rotterdam and Whitechapel Gallery in London among others.
For more details see http://www.margaretsalmon.info/ and https://lux.org.uk/artist/margaret-salmon

Gibraltar, Margaret Salmon, 2013, 18 minutes
Filmed on 16mm in B&W and colour and featuring a percussive jazz soundscape of Max Roach recordings, Gibraltar dissects the small cosmos of the famous rock, opening up dialogs concerning bio-anthropology, history, tourism, folklore and spectacle. Part circus show/zoo and part social-science experiment gone wrong, the magnetism of the rock itself lends a mystical quality to the situation. Looming above the landscape below, the giant object imbues the primate’s identity with intriguing military and folk narratives, making the place a kind of kitsch nationalistic/historical destination for foreign travelers. Approached as part amateur nature program, part street film and mystical intervention, the film follows a mostly observational approach, recording the monkeys and humans as they interact and mirror one another. This “observational” footage ultimately morphs into an experimental work, weaving together iconographic as well as organic, improvised narratives, images, sounds and music.
Notes sourced from https://lux.org.uk/work/gibraltar

Bird, Margaret Salmon, 2016, 6 minutes
A visual and aural riff on the pioneering films of the Children’s Film Fund producer / director Mary Field and her early work for the Secrets of Nature series, Bird is aimed at general audiences with a particular focus on children.With a score by the influential electronic music composer Matthew Herbert, Bird is as much about observation and environment as education and spectatorship, inviting audiences to consider the ways in which cinematic tools – camera, lens, colour, movement, voice, sound – heighten and humanise our interpretation of the natural world.Filmed on 35mm transferred to HD video.
Notes sourced from https://lux.org.uk/work/024985-bird

Cladach, Margaret Salmon, 2018, 40 minutes
A lyrical portrait of indigenous habitats and species, as well as human interactions with the sea, in and around a coastal town in northwest Scotland. Shot on 35mm, capturing the ebb and flow of daily life in a small Scottish coastal town. Opening with a lyrical portrait of human activity, the film then shifts gear, travelling underwater to capture an aquatic world living side-by-side with the town, in a style reminiscent of Jean Painlevé’s nature films.
Notes sourced from http://film.britishcouncil.org/cladach 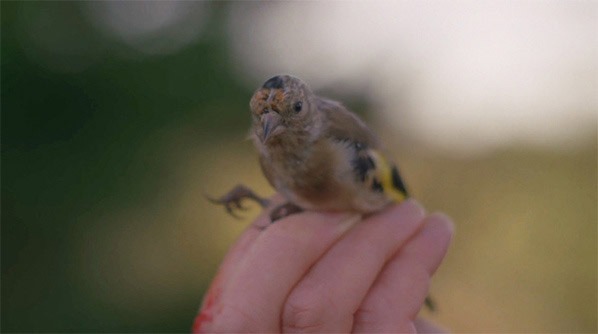 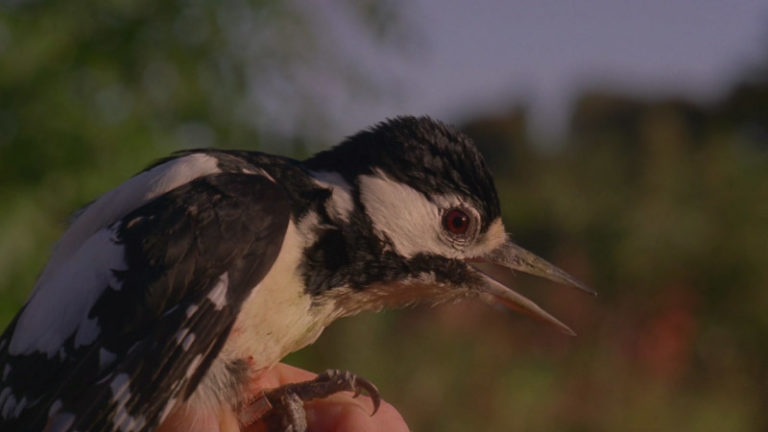 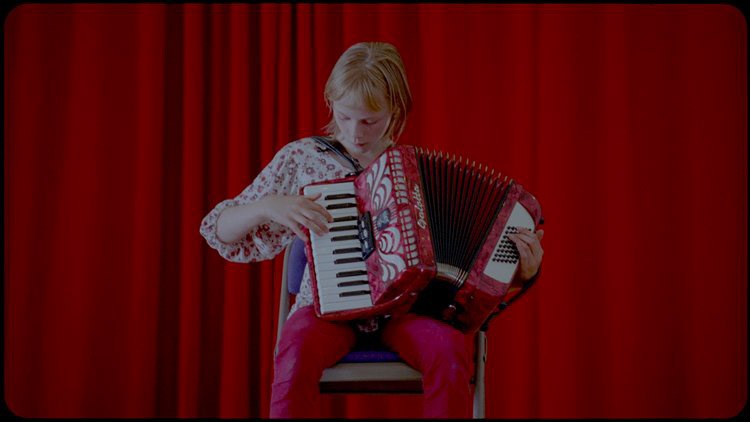 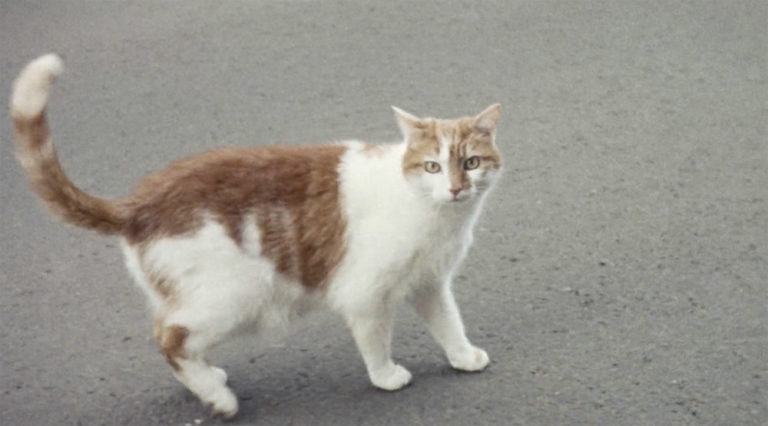 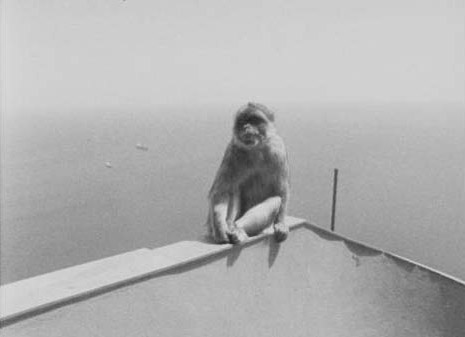