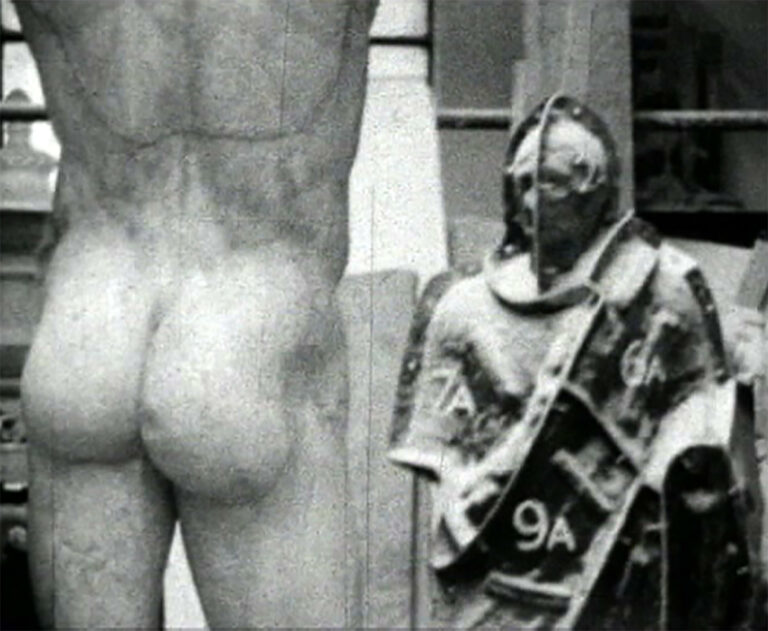 Jaki Irvine, Star, 1994 and Sweettooth, 1993, with an introductory text by Gwen Burlington

This edition of aemi online showcases two works by Jaki Irvine, both made in the 1990s and featuring the same charismatic, off-screen protagonist. One of Ireland’s most highly regarded artists working in video installation, photography, music composition and writing, this screening presentation draws attention to an early phase of Irvine’s career when she was making single channel work on analogue film. Star and Sweettooth are screening here in a single playlist, running from one into the other, thereby emphasising the similarities between them and the ways in which they reveal overarching concerns in Irvine’s work, relating to the significance of chance encounter and the pathos inherent to the human condition. These two works and the stories that unfold within them are generously discussed in Gwen Burlington’s accompanying introductory text.

Watch Star and Sweettooth and read the text here 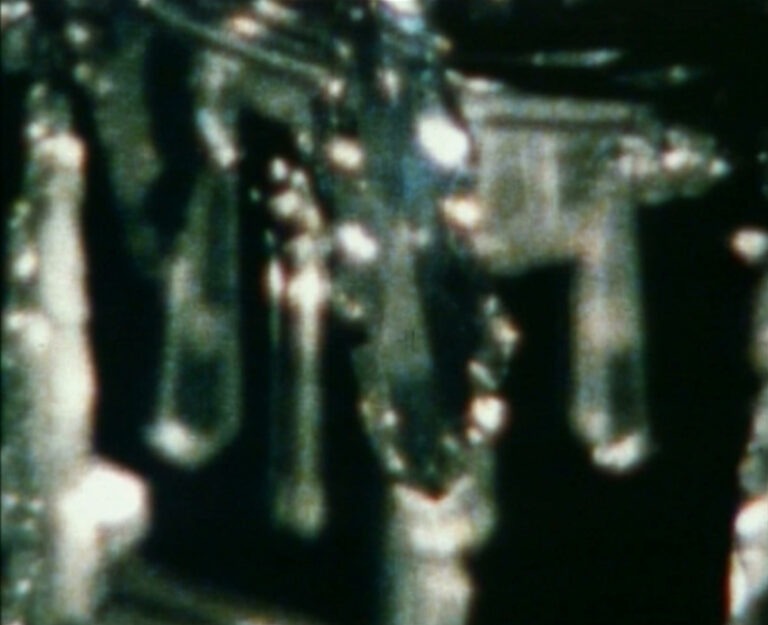