‘This Is A Painting. This Is Real’: Two Films By Miranda Pennell 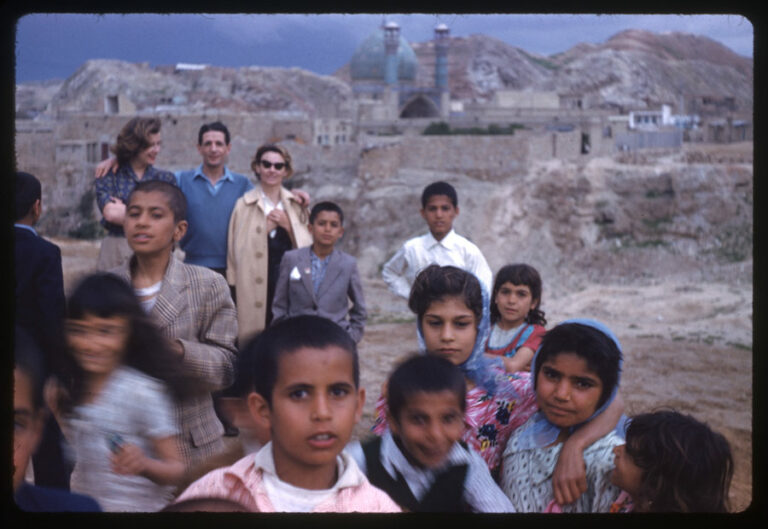 We are delighted that Dr Lisa Godson, historian of design and material culture and lecturer at NCAD will introduce this screening.

YOU MADE ME LOVE YOU & THE HOST

Acclaimed since its premieres at LFF and Rotterdam, Miranda Pennell’s The Host examines the history of British Petroleum in Iran by taking a forensic look at material drawn from BP’s archive in which details of her own family legacy slowly emerge. ‘The film asks us to look, and look again, at images produced by the oil company and personal photos taken by its British staff in Iran – including the filmmaker’s parents – not for what they show, but for what they betray.’

Showing with The Host is Pennell’s short You Made Me Love You in which twenty-one dancers play a game of cat and mouse with an unpredictable camera. Miranda Pennell trained in contemporary dance and studied visual anthropology before turning to filmmaking. Her work has screened in galleries (The Tate, Whitechapel) and cinemas (Courtisane & Oberhausen Festivals).

“My father had joined the Anglo-Iranian Oil Company in 1946 and our family had lived in Iran during two separate postings. The starting point for The Host was a disorderly mass of materials drawn from BP’s visual archive documenting the company’s origins in Iran.

I was interested in the role of BP and the British government in Iran’s traumatic 20th century. It became apparent that the intersection of an Imperial history and a personal history would provide a way to ground the abstractions of big historical events through living memory and the particularity of personal experience – albeit via the experiences and testimony of the colonisers.

As I put the archival images together, I looked for coincidences and allowed my speculations to create connections with other images and stories. Although all of the film’s sources are either archival or family documents, the film often takes on a fictional character. This happens partly because the film is narrated as a dramatisation of my historical investigation, but mainly because it deals with the fantasies and projections of the British colonisers. It is this psychic dimension of colonialism that I wanted make palpable through the film, because of its persistence and contemporary relevance.

The title The Host refers to one of the key figures in the film, a contemporary of my parents who hosted many corporate parties in Tehran in the late 1960s. But also to the image of Iran as the host nation to the British for much of the 20th century, which suggests the relationship between parasite and host.”

Dr Lisa Godson Biography
Lisa Godson is a historian of design and material culture, and also researches and writes about contemporary design. She studied History of Art at Trinity College Dublin (BA 1994) and History of Design at the Royal College of Art/Victoria & Albert Museum, London (MA 1998, PhD 2008). Godson has held tenured lecturing posts in a number of institutions including DIT and the Royal College of Art, where she was lead tutor in critical studies for MA design interaction, product design and industrial design. She was RCA Teaching and Learning Fellow and devised the college Virtual Learning Environment RCAde. She was NCAD Fellow at the inter-institutional Graduate School of Creative Arts and Media (GradCAM) 2009-13, where she was part of the team that developed and taught a pioneering structured doctoral research programme and chaired two research seminars, in historiography and theories of contemporary design. One characteristic of Godson’s teaching involves devising student research projects in collaboration with institutions, recently with the Little Museum of Dublin for the Secret Lives of Objects exhibition, symposium and publication (2015), and (alongside UCD Art History) with the National Library of Ireland on their ‘large books’ collection, leading to a public symposium (2012).
Recent publications include the co-edited volumes Making 1916: material and visual culture of the Easter Rising (Liverpool University Press: 2015); Design learning in an age of austerity (Cumulus: 2015); the co-authored 10,000-word essay ‘Design in Twentieth Century Ireland’ in volume 5 of the History of Art and Architecture of Ireland (Yale/RIA: 2014). She has also published across a range of academic journals including Proceedings of the Royal Irish Academy, Irish Geography, the Journal of Design History, Design and Culture, Journal of the Society of Architectural Historians and Material Religion. The publication of her monograph How the crowd felt: the material culture of public events in the Irish Free State is planned for 2016.
An aspect of Godson’s research involves collaborations with creative practitioners – she devised the original concept and research for the award-winning feature-length documentary Build Something Modern (Still Films: 2011) on Irish modernist architecture in Africa; is research collaborator with artists Jesse Jones and Sarah Browne on their major Artangel/Create/Arts Council 2016 national commission In the Shadow of the State (2016) and is research mentor and collaborator for Dublin City Council Arts Office/National Gallery of Ireland art commissions for the centenary of the 1916 Rising. 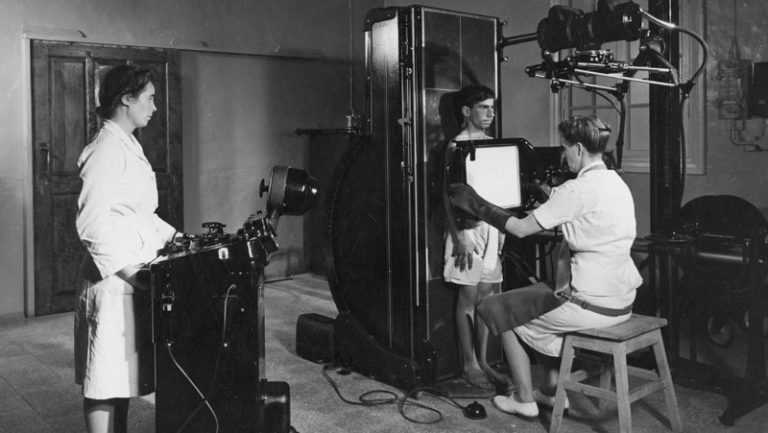 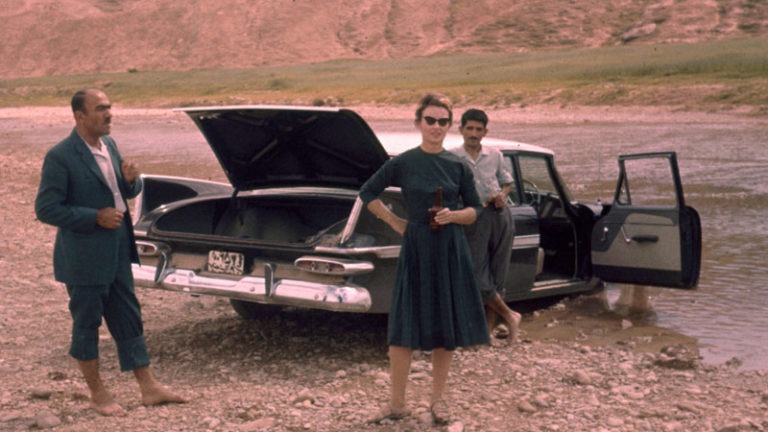 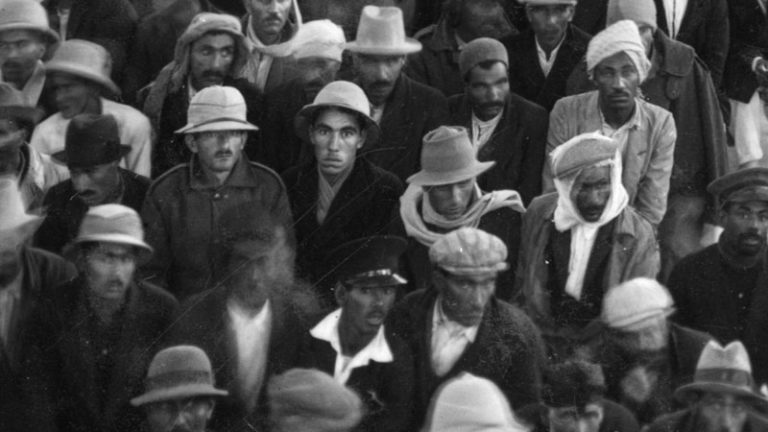 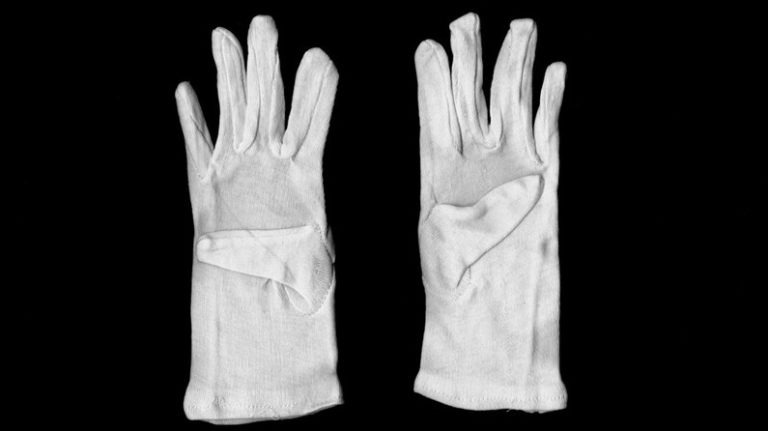 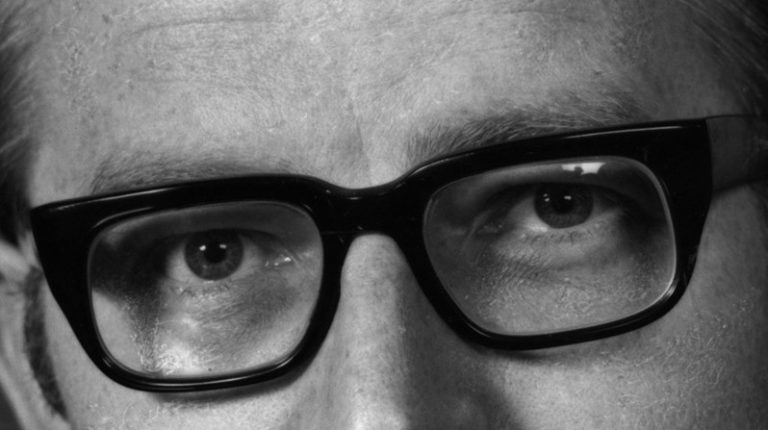 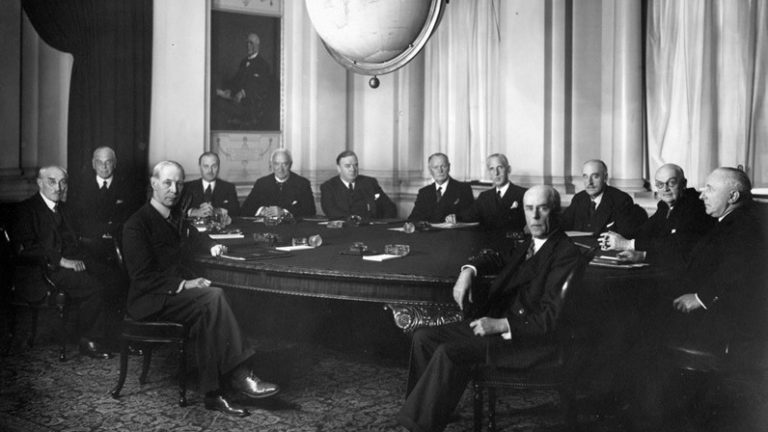 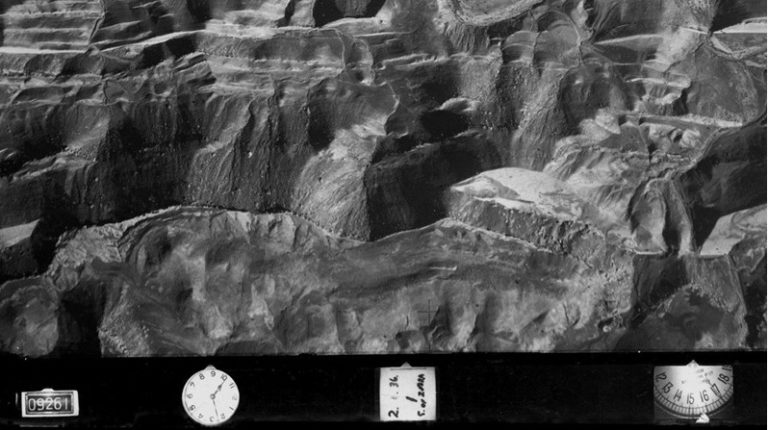 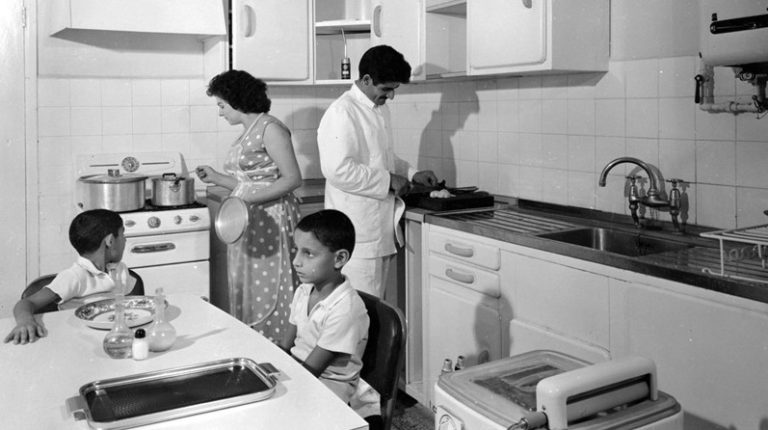 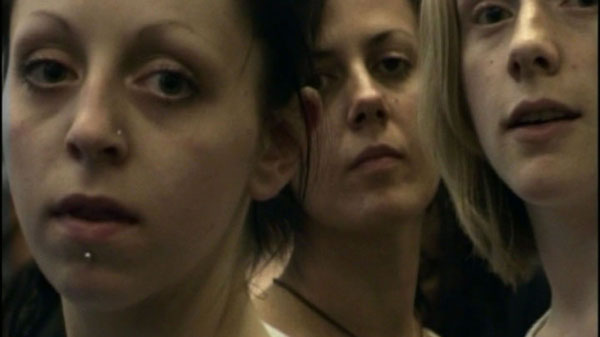 You Made Me Love You by Miranda Pennell