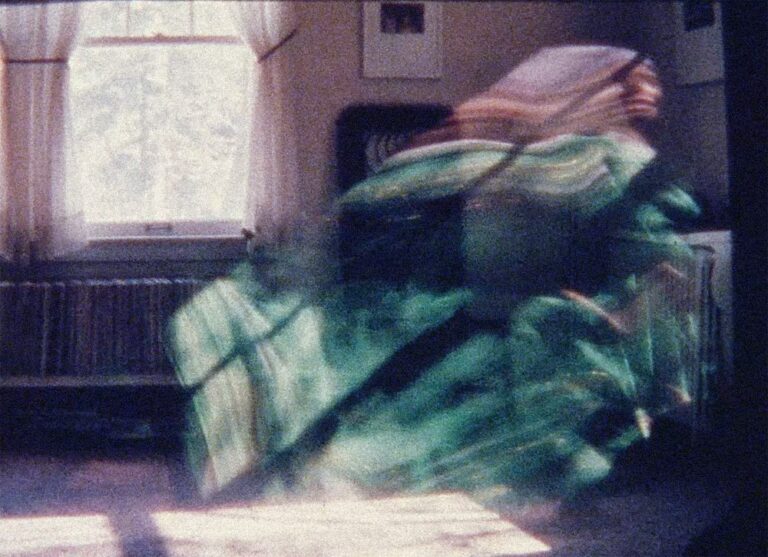 American experimental filmmaker Joseph Bernard created over 100 silent, super-8mm films during the 1970s and 1980s. Bernard foregrounds a tactile and sensory approach creating intricate works that exude a dizzying musicality. Germaine Dulac (1882-1942) was a French filmmaker and key figure in the historical avant-garde. A proponent of ‘pure cinema’ Dulac’s silent 16mm and 35mm films proposed an affinity with dance that anticipated the work of Maya Deren. Together Bernard and Dulac’s complex rhythms and shifting textures represent luminous highlights in the development of a non-narrative cinema.

This event will feature a recorded introduction from filmmaker Joseph Bernard. It will also be followed by a Q&A with Dean Kavanagh.

Joseph Bernard
Schooled as a painter, I traded those tools and obsessively dug deeply for ten years into personal, budget-level, silent, super 8 filmmaking. Beyond my students, this was an isolated self-education filled with mistakes, trepidation and moments of bliss. In the four decades since their making, these films have recently become digitized allowing a more public afterlife. Restoration continues on the remaining titles, so they too might be scanned, and screened again. My immediate family of seven had grandparents from Ireland and Poland. We lived on the U.S. northeastern coast in a housing project adjacent to the city dump. My father worked for Railway Express, and died when I was fifteen. My mother waitressed between births. I was the eldest; odd jobs, guitar studies, polio, rode a BSA 650, began painting, studied latin, married, army, more odd jobs, two kids, art college and Chicago grad school, Detroit, college teaching position, began filmmaking, lung cancer (twice), divorce, open-heart surgery, returned to painting, married, retired, more surgeries, Prismatic Music, two-person at Dublin’s Irish Film Institute.

Germaine Dulac
Germaine Dulac (1882-1942) was the first feminist filmmaker and a key figure in the development of the French Avant Garde cinema of the ’20s. In the early 1900s, she had been a photographer and writer in two feminist journals, La Fronde and Le Francaise. After World War I there were more opportunities for women in post-War France, and she, intrigued with film, began Delia Film, her own production company. Her first films were standard melodramas. In 1917, she and theoretician Louis Delluc teamed up to begin the French avant-garde movement, which is also called French Impressionism. Dulac was the centre of the French Impressionism comprised of intellectuals and filmmakers devoted to promoting film as the ‘seventh art.’ Dulac was fascinated with movement and her abstract films reflect this. She attempted to create a style that she dubbed ‘the integral film… a visual symphony made of rhythmic images.’ La Coquille et le Clergyman (1927) is her best example of integral film. In addition to abstract images, Dulac was also known for her abiding commitment to feminist issues as can be seen in her more traditional, and best-known film La Souriante Madame Beudet (1923).

Dean Kavanagh
Dean Kavanagh is an experimental filmmaker from Wicklow, Ireland. His filmmaking reduces cinema to its principle elements of structure, genre, narrative and apparatus. Merging contemporary and retrograde motion picture technology his filmmaking discerns the conventional and forms a radical and personal approach toward a new way of narrating things. Working independently for the past 12 years he has created over 70 short and feature-length experimental films. His work has exhibited worldwide at film festivals, museums, galleries and cultural institutions. Most recently Kavanagh was awarded the Next Generation Artists Award by The Arts Council / An Chomhairle Ealaíon. For more information visit: www.deankavanagh.com 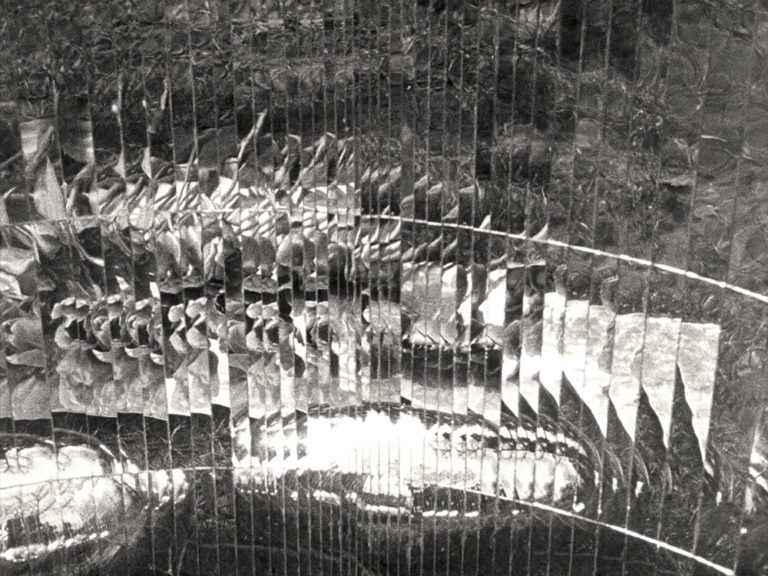