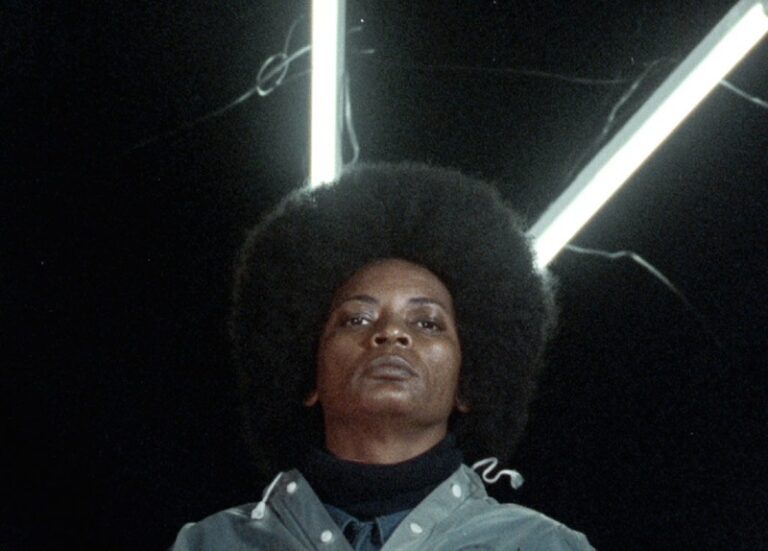 They’re accompanied by Ears, Nose and Throat a recent film from Kevin Jerome Everson that originally escaped the Festival’s reach. Grouped around the purposefully ambiguous theme of ‘X’, a drive towards liveness and agency—produced through an opening to the foreign or the unanticipated— provides a critical framework for the Festival’s selections. These films effortlessly capture these potentials: timeless yet deeply invested in the moment, they’re punctuated with urgency and the power of rhythm, song and testimony.

Cilaos
Camilo Restrepo, France, Columbia 2016, 13 min
To keep a promise made to her dying mother, a young woman goes off in search of her father, a womanizer she has never met. Along the way, she soon learns that he is dead. But that doesn’t change her plans, she still intends to find him.

Carried by the spell-binding rhythm of the maloya, a ritual chant from Reunion Island, Cilaos explores the deep and murky ties that bind the dead and the living.

One. Two. Three.
Vincent Meessen, Belgium, 2016, 35 min
Beginning by circumventing the trap of Situationist mythology, One. Two. Three. revisits a forgotten part of its history: the lyrics to a protest song composed by Congolese Situationist Joseph M’Belolo Ya M’Piku in May 1968. Working with M’Belolo and young musicians in Kinshasa, Meessen produces a new rendition of the song.

Created for the Belgian Pavilion at the 56th Venice Biennale.

Born in Belfast, Peter Taylor is the Director of Berwick Film & Media Arts Festival. Previously based in Rotterdam he was a programmer and researcher for International Film Festival Rotterdam between 2006-2016, and curated over 300 film programmes and performances at WORM, the city’s self-styled Institute for Avant Garde-istic Recreation. Additional recent activities include: a research-based residency at AIR Berlin Alexanderplatz; programmes for PLASTIK, Ireland’s festival for artists’ moving image in 2015; and Opacities, a series of screenings and discursive workshops co-curated with Kathryn Elkin for Collective Gallery, Edinburgh, 2016. 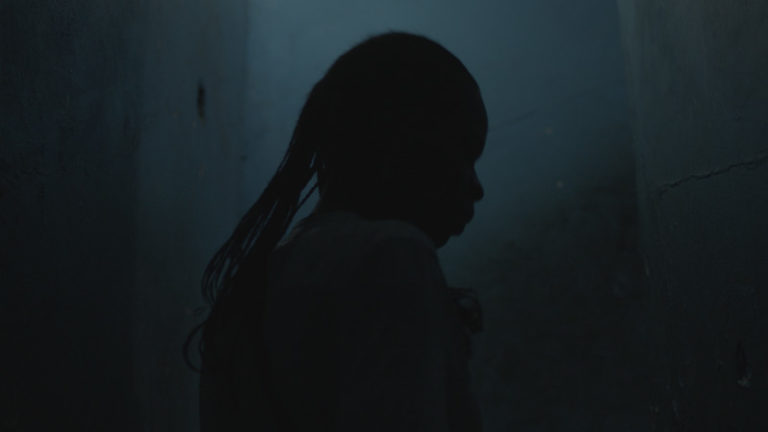 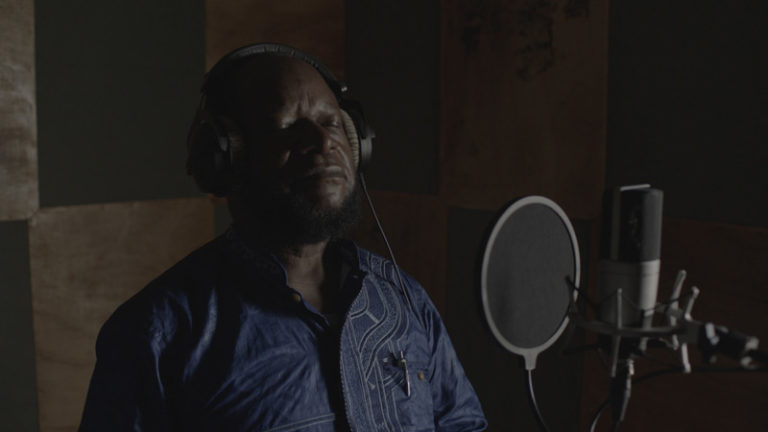 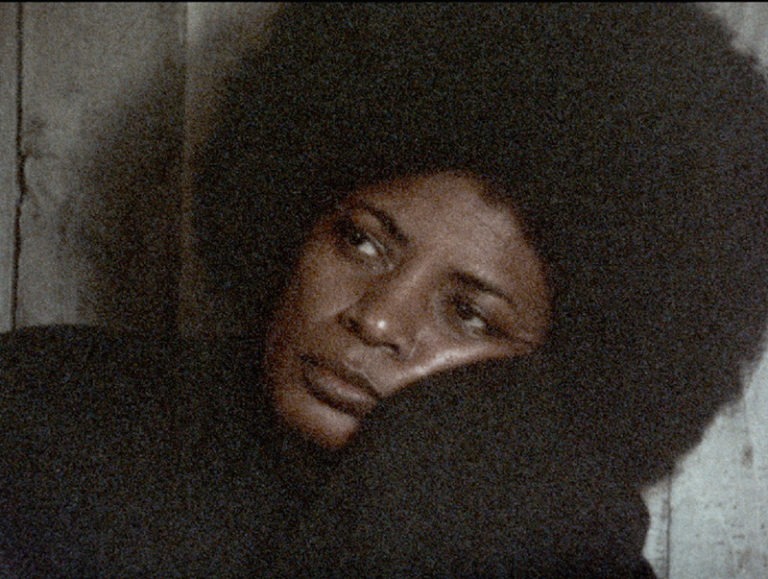 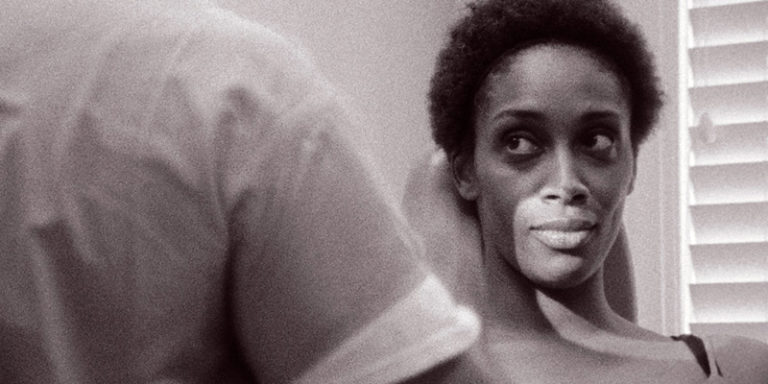