Michael Hill, Assistant Curator at the Douglas Hyde Gallery, will introduce this screening.

Partly adapted from American author Paul Bowles’ 1947 short story called A Distant Episode and shot on a 16mm Bolex camera, the new film from English artist and experimental filmmaker Ben Rivers (Two Years at Sea, A Spell to Ward Off the Darkness) begins in documentary form before veering off into more mythical and hallucinatory territory. Opening in Morocco’s Atlas Mountains on the fraught set of Spanish filmmaker Oliver Laxe’s forthcoming  Las Mimosas, The Sky Trembles… moves in a radically different direction when Laxe wanders off into the desert, presumably out of frustration, only to be seized upon by a group of Reguibat nomads.

This film is one part of a larger commission by Artangel. To read more about the project, click here.

Ben Rivers Biography:
“British artist and filmmaker Ben Rivers has made a series of dark, utopian films in which the protagonists, often male, have come to terms with their severance from society. Rivers’s feature-length film Two Years at Sea (2011), which was just released on DVD by Cinema Guild, was the culmination of his focus on the individual alone in the wilderness. For Rivers, utopia can exist as a personal state of mind or as collective thought. He takes from J. G. Ballard the belief that optimism can be born out of crisis and that the past can aid the future. Rivers often lives with the people he’s filming and scripts their actions, creating the illusion of documentation.

Ben Rivers’s work evolved from focusing on the lone individual to filming small insular communities cut off from larger societies, as in Slow Action (2010) and, most recently, the feature film A Spell To Ward Off the Darkness (2013), which was made in collaboration with US filmmaker Ben Russell. At a lecture hosted by New York MoMA PS1 this past summer, Rivers commented that “utopia in the present is cinema” where filmmakers “engineer circumstances” to construct their own model environments. For A Spell To Ward Off the Darkness , Rivers and Russell created a temporary commune where they lived with and filmed individuals gathered from various actual communes in Scandinavia.

Rivers has filmed on islands off the coasts of Africa, Japan, the South Pacific, and Scandinavia but finds the landscape of his own British Isles “comforting.” His interest in utopia, a concept first coined by Sir Thomas More, evokes a long history in England—from the time of the Enlightenment to British communes in the ’60s and ’70s. Ben Rivers may intuitively understand that small communities should retain their identities in the larger society so that the individual voice is still considered in collective thought. ” 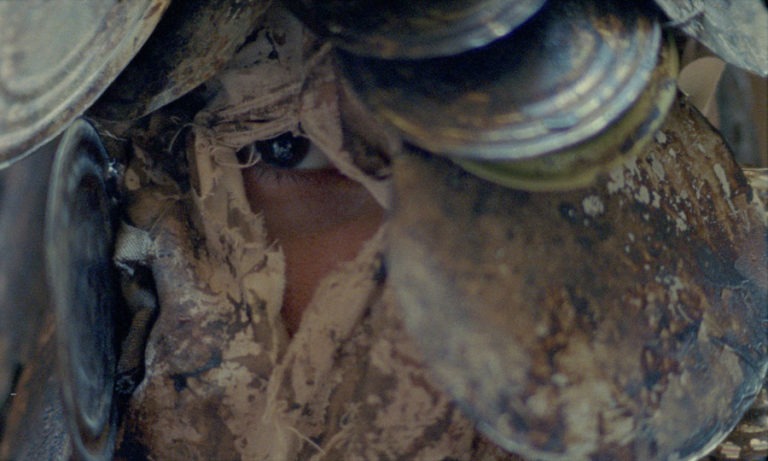 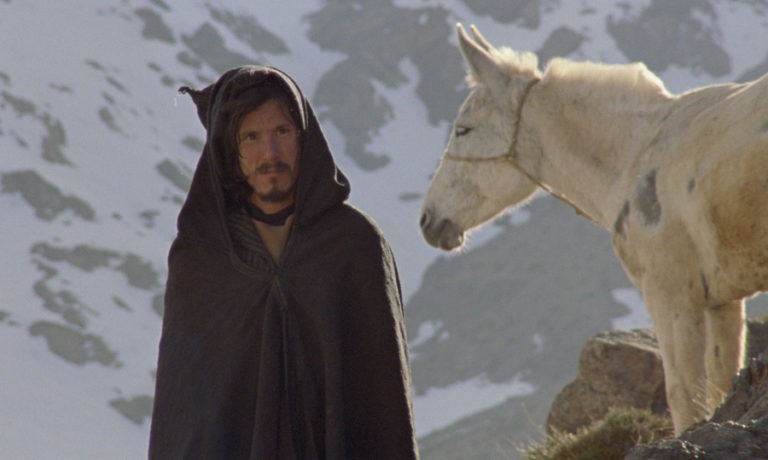 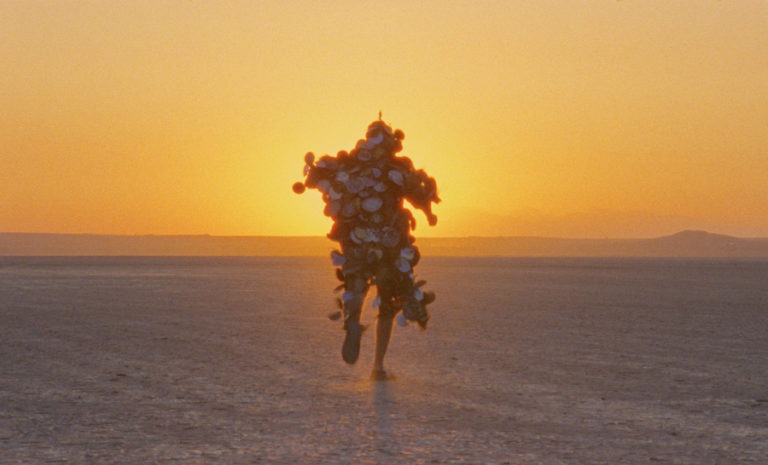 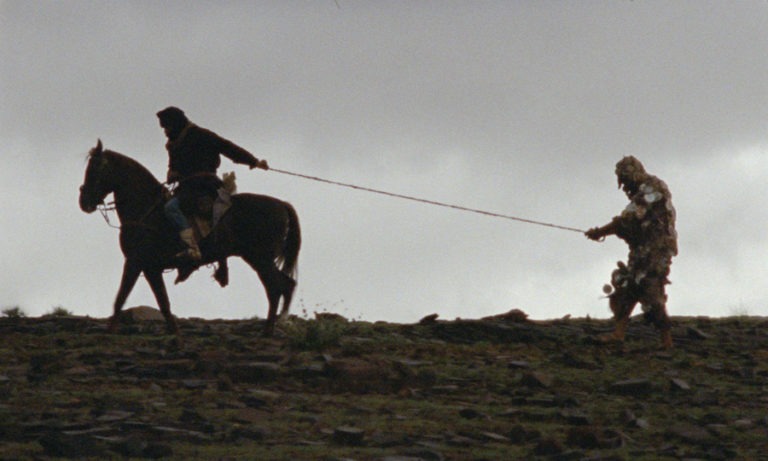