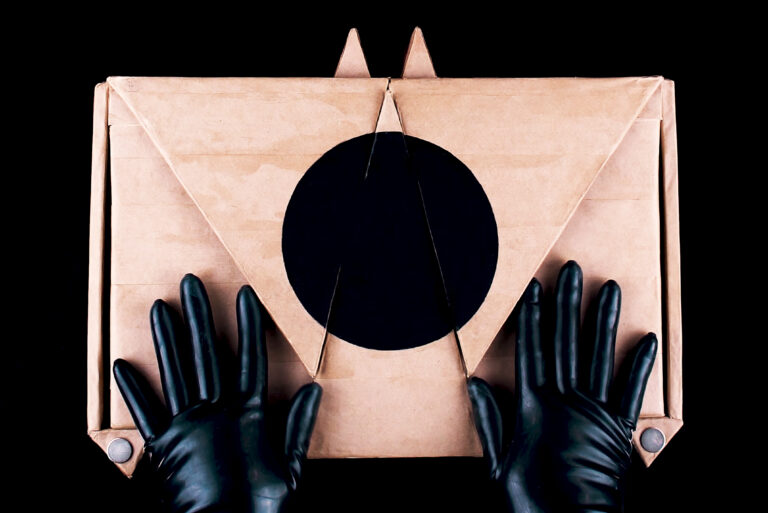 Hope everyone is keeping well and enjoying the start of the summer period.

We are writing this shortly after the Oscar ceremony, the film industry’s annual opportunity to congratulate itself. Obviously it’s been a strange year for all of us but this was a very strange ceremony. Generally there is little crossover between what we do as aemi and an event like the Academy Awards, however there were two things that struck us while watching. Firstly if you want to know more about what the Academy does for film preservation, particularly in terms of artist film, we would highly recommend following film preservationist Mark Toscano on Instagram @preservationinsanity. Since the beginning of lockdown Mark has been doing weekly Instagram live sessions which highlight the work he does (funded by the Academy) in preserving and restoring artist film and last week was his 50th of these. The sessions are a great insight into the processes involved in properly preserving this kind of material and Mark has also helped widen the canon to include a much more diverse selection of work deemed worthy of preservation. Secondly, we also found ourselves paying full attention to a conversation on Twitter set in motion by Another Gaze that considers (and also problematises) Emerald Fennell’s Oscar win for Promising Young Woman. Although a breakthrough statistically – Fennell and Chloé Zhao were both nominated this year, previous to that there have only been five previous female directors nominated – the film itself might be less than people hoped. Another Gaze has generally been doing amazing work recently (we strongly recommend catching Marleen Gorris’ 1982 film A Question of Silence (1982) on their screening platform while you can) and we are just happy to see these kinds of complex conversations about representation, feminism, cinema taking place in public.

Since our last newsletter we hosted our event on ‘Funding Opportunities for Film Artists’ and we greatly appreciate the generosity and insight of artists Bryony Dunne, Kevin Gaffney and Dónal Foreman who gave presentations on the day. We will be making three of those sessions available in the next few days for those who may have missed it. We also have a new work launching today through our ‘aemi online’ platform, a very impressive work by artist Aoibheann Greenan that incorporates, among other things, the popular medium of YouTube unboxing videos.

Other highlights this month include Alchemy Film & Moving Image Festival which is free and available internationally and kicks off tomorrow. Closer to home our In Focus pick for this month is part of Douglas Hyde Gallery’s ongoing screening series (more info below), a screening of Elisabeth Subrin’s film Shulie (1997).
.
As always if you have something you would like to include in a forthcoming newsletter let us know at info@aemi.ie. In the meantime you can always find us on Twitter and Instagram for more regular updates.

Thanks and talk soon 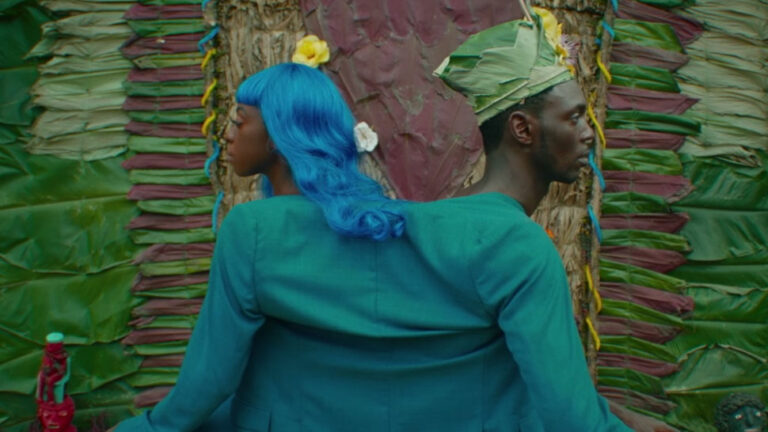 Another Gaze – Another Screen: ‘[Silence] […] [Laughter] Repression, mania, the female killer, and the laugh of the medusa’, with Marleen Gorris, Anita W. Addison & Mara Mattuschka, films about female killers and the urge to psychiatrise, subtitled in seven languages and screening for free until 3 May

11th Alchemy Film & Moving Image Festival – highlights include focus programmes on the works of Baff Akoto and Emily Jacir amongst others, Rhea Storr’s curated programme of shorts ‘Potent Grounds, Fantastical Skies’, and a screening and artist talk by Emma Wolukau-Wanambwa on the work and body of research that culminated in her film Promised Lands. The festival is a highlight of curated experimental film, artists’ moving image and animation, this year available for free worldwide and running 29 April – 3 May

67th International Short Film Festival Oberhausen – this year’s Kurzfilmtage Oberhausen is running virtually – check out the festival magazine for highlights. There will be a freely accessible meeting place where filmmakers and audiences can get to know each other with a supporting programme including discussions, talks and Festival Bar, running 1 – 10 May

Argos Arts – ‘Activating Captions’ is a weekly programme, critically engaging with captioning as a singular artistic form of expression, currently on view online is Alison O’Daniel’s film The Tuba Thieves – Scene 55: The Plants Are Protected, 2015

LUX Moving Image – Jamie Crewe, Ashley, 2020, Crewe’s Margaret Tait Award commission that was presented by LUX in-real-life last year can now be viewed online, also available to watch currently is Morgan Quaintance’s Letter From Sapporo, 2021, both run until 13 May, in addition to Marvell Park by Richard Layzell, 2021, screening until July

Field of Vision – a small selection of highlights include: Iva Radivojević, Utuqaq, 2021; Josh Begley, Best of Luck with the Wall, 2006; Sasha Wortzel, This Is An Address, 2020

Transmissions TV – Episode 2 of Season 3 airs tonight at 9pm (replay 30 April 10am GMT+1) ‘Not a gimmick, a punchline’ by multidisciplinary artist and musician Christelle Oyiri (CRYSTALLMESS), episode 3 takes places 26 May

Fondazione In Between Art Film – the first chapter of STILL – Studies on Moving Images is now launched, a research platform for specially commissioned texts investigating the field of artists’ moving images 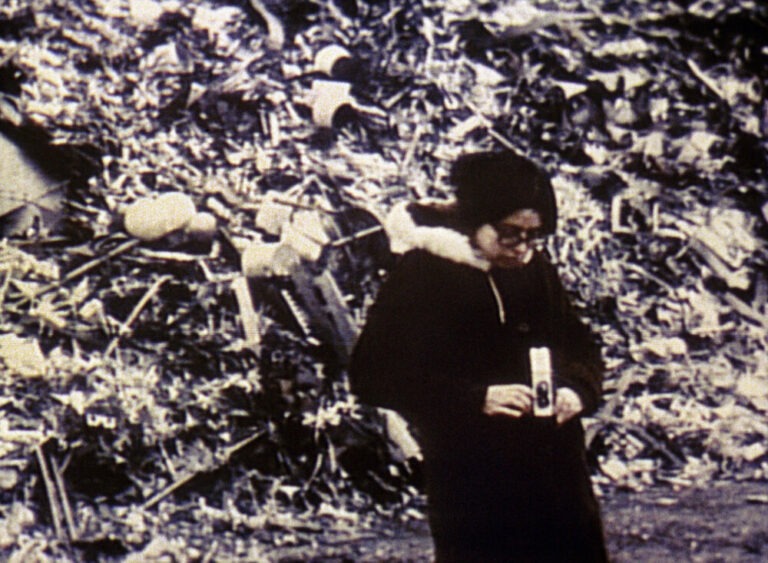 DHG continue their online screening series by focusing on the elusive 1997 film Shulie, which is itself a remake of an earlier film of the same name. Described by Frieze as “one of the most memorable experimental films of recent decades” Subrin’s film examines, through it’s highly refracted lens, the work of Shulamith Firestone, a writer whose 1970 book “The Dialectic of Sex,” was one of the founding works of radical feminist thought. The screening also includes a conversation between the film’s director and DHG’s Georgina Jackson, available through their YouTube channel.