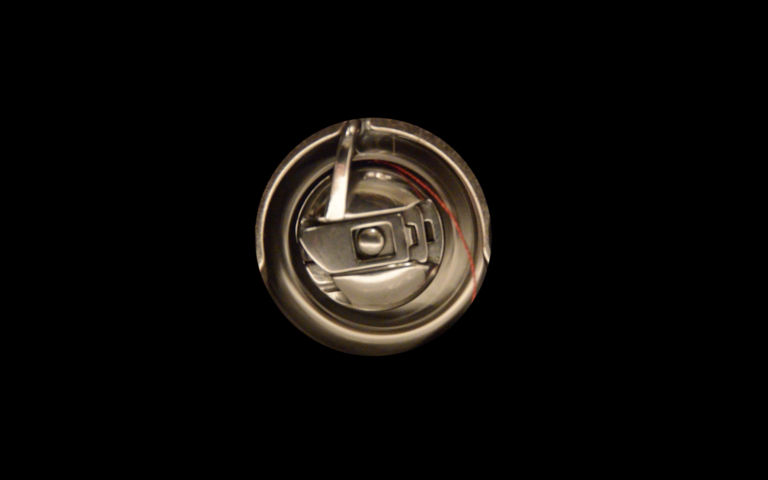 Hope everyone is keeping well

We are close to the end of summer and entering a busy period for aemi with a number of exciting events in the pipeline as we start to venture back into cinemas! We also have a full schedule of online events for the autumn period.

If you are in Belfast, or can make it there, we are screening a special programme of films by the amazing artist film distributor Kino Rebelde this Sunday afternoon at the Ulster Museum as part of Docs Ireland. You can watch a trailer for that programme and book tickets £3-£4 here. Coming up next month in Dublin we have a very exciting programme of films selected by the great Pat Murphy, one of Ireland’s most influential filmmakers, at IFI on the 15th September (more info on that here, tickets now on sale). We are also in the final days to catch Niamh O’Malley’s remarkable film Glasshouse on ‘aemi online‘ with an accompanying text by Chris Fite-Wassilak; next up on the platform is a showcase of recent NCAD graduates.

More generally, there are plenty of exhibitions and events throughout the country, as well as online, but one we would draw special attention to is Isabel Nolan’s show ‘A delicate bond which is also a gap’ at Solstice Arts Centre in Navan which closes tomorrow. In terms of upcoming important festivals for artists’ film, Berwick Film & Media Arts Festival and Open City Documentary Festival in the UK have impressive line-ups of online and in-person events, both festivals taking place in September.

We especially want to offer congratulations to the recipients of the inaugural aemi Ulster University Graduate Awards: Maria del Pilar Morales Caamaño (BA Award) and Valanti Athanasiou (MFA Award). You will be able to watch both of the impressive works that were awarded, on aemi’s website over the months of September and October.

Best wishes, and have a very enjoyable weekend, 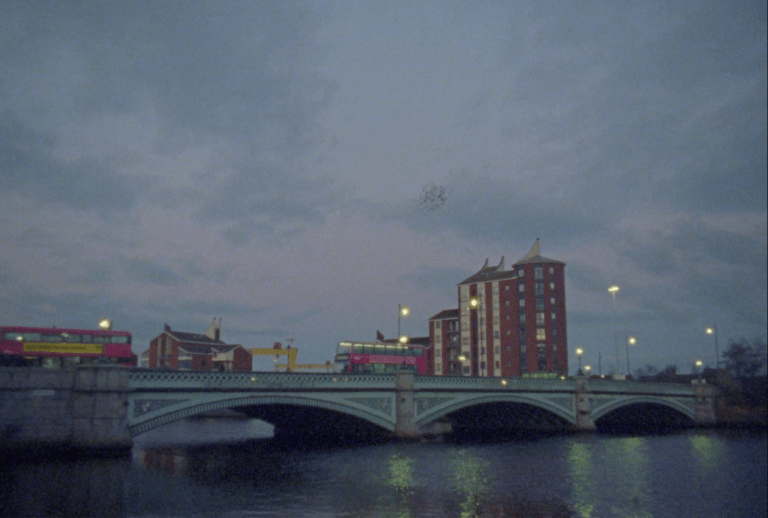 Irish Film Institute, Dublin – Free From Near or Far, selected by Pat Murphy, an aemi event featuring short films by Abhijit Mazumdar and Amala Popuri, Shivani Khattar, Song Ting, and Paul Murnaghan, Wednesday 15 September 8:30pm; as part of the IFI’s Documentary Festival coming up later in September check out Wojnarowicz by Chris McKim; The Story of Film: An Odyssey by Mark Cousins; and Mr Bachmann and his class by Maria Speth, many of the Doc Fest films will also be on [email protected]

GAZE International LGBTQ+ Film Festival, Dublin – save the date for aemi’s programme Friday 1 October 7pm at Lighthouse Cinema, the programme will be announced along with the full festival line-up on 1 September, with all of GAZE’s screenings happening online and in-person at IFI and Lighthouse between 29 September and 3 October

Crawford Art Gallery, Cork – Doug Fishbone, ‘Please Gamble Responsibly’, until 29 August; Laura Fitzgerald, ‘I have made a place’, until 19 September

23rd Seoul International Women’s Film Festival – featuring Outcry and Whisper by Trish McAdam, Wen Hai and Zeng Jinyan. Half of the films in the festival will screen simultaneously online and offline via Naver TV and YouTube, 26 August – 1 September

MattFlix, Matt’s Gallery – the ‘Dissolution’ trilogy by Michelle Williams Gamaker: House of Women (2017) which aemi was delighted to present last year as part of the Jarman Award tour screens on the platform until 6pm today, followed by The Fruit is There to be Eaten (2018) 27 August – 3 September, and finally The Eternal Return (2019) 3 – 13 September

The Roberts Institute of Art – Agnieszka Szczotka, Just because your chicken dances upon impact it doesn’t mean it is still alive (2021), selected by Cathie Pilkington, until 1 September

Film and Video Umbrella – Maryam Tafakory, Nazarbazi (2021) exploring the prohibition against touching in Iranian cinema, with a commissioned text by Elhum Shakerifar 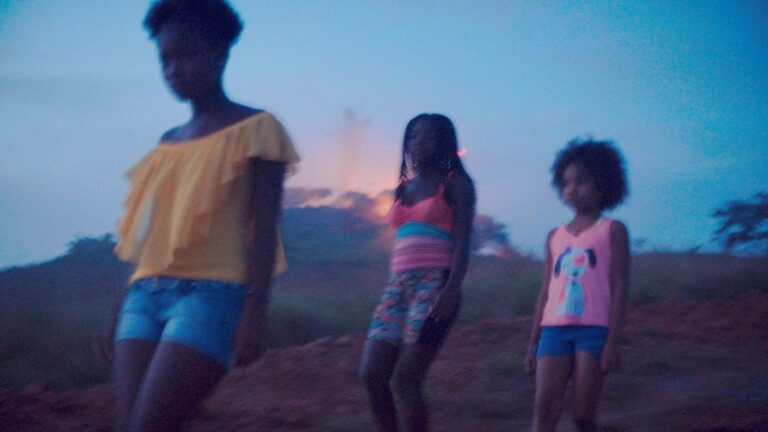 After launching as an online festival last year DEMO has now become an ongoing platform for curated programmes of artist film. Programmes are well selected, shining light on eclectic selections of artists’ and filmmakers’ works. The current selection is themed around the concept of ‘Shattering and Healing’, reflecting also on the significance of collective ritual practices, and ideas around community and common space, notions pertinent also to the ongoing transformation of the public sphere caused by the pandemic.

Here’s the line-up for the next while, really recommend catching Pauline Curnier-Jardin’s Explosion Ma Baby while you can until 2 September
3 – 30 September: Camila Beltrán, Pacífico Oscuro
1 – 21 October: Abtin Sarabi, Parcelles S7