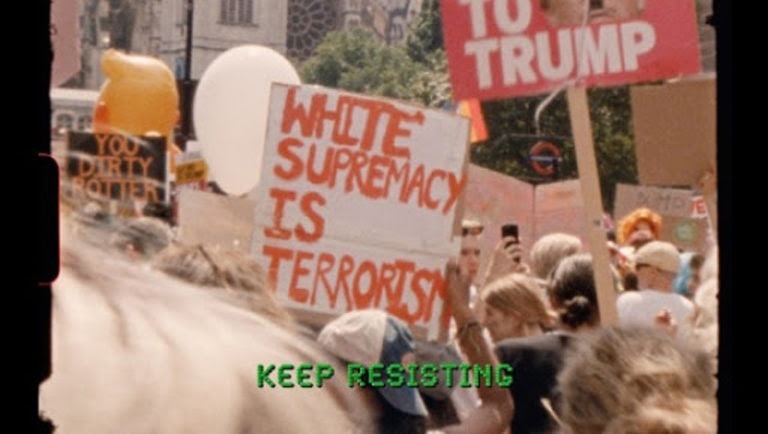 We hope everyone is keeping well.

Culture Night is coming up tomorrow Friday 18 September, and we’re delighted to be joining up with m i n k (Moving Image Network Kerry) to host an online discussion at 7.30pm. A number of artist film works are available to watch in advance of that and these will remain online on our vimeo page until Sunday 20 September. For more info, see our InFocus section below, or access the viewing link & book in for the free online discussion here.

Our 2020 ‘aemi online’ programme is gaining momentum with Fiona Marron’s brilliant film After Automation, which pinpoints progress through speculation via the career and creative output of Leo Melamed, chairman emeritus of the Chicago Mercantile Exchange. Jessica Foley’s introductory essay After Automation? Critical Apophenia! aptly considers ‘the technology of fiction’ and looks back to her own creativity in childhood to evaluate the future. Fiona’s film is available to view for free on our website until 6 October after which point a new exhibition with films by Sibyl Montague and an interview by Morgan Quaintance will commence on 7 October.

We’re absolutely delighted to be a part of the GAZE International LGBTQ+ Film Festival this year for the first time. Check out our ‘Experimental Shorts’ programme here. After more than 6 months away from the cinema space we’re so glad that the seven films in this programme will show on the big screen at the Light House Cinema on Saturday 3 Oct, 2pm as well as online via IFI@Home, a very accessible option for people across Ireland interested in watching. 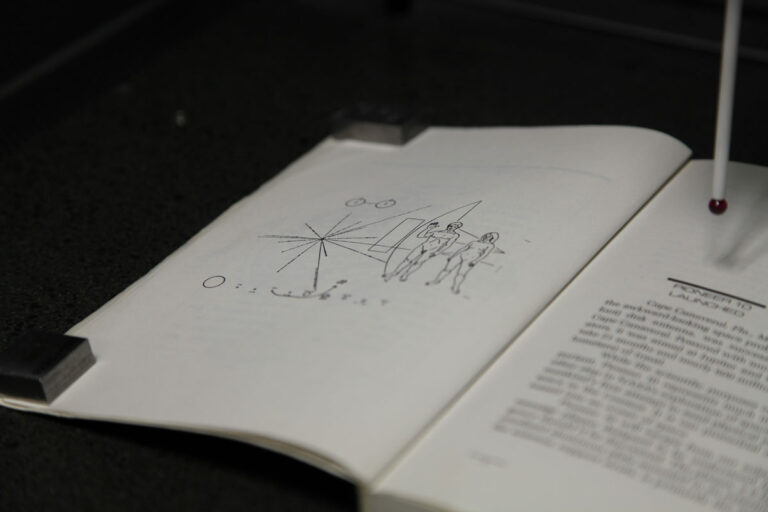 Fiona Marron, After Automation takes as its focus a transformational period in trading history, pinpointing a crossover between the worlds of science-fiction and global finance
'aemi online' until 6 October

IMMA, Dublin – IMMA ARCHIVE: 1990s, From the Edge to the Centre; Ghosts from the Recent Past; IMMA and EVA International partnership

IMMA: IMMA Screen – Isabel Nolan, Sloganeering 1-4 (2001) and The Condition of Emptiness (2007) until 17 September, with films by Helen Cammock and Phil Collins forthcoming

Jan van Eyck Academy – Environmental Identities #4 – Feminist Naturecultures, online screening Another Awaiting Stone by Jan van Eyck Academie participant Kanthy Peng and Who is Afraid of Ideology? by artist Marwa Arsanios, until 22 September, concluding with a public conversation that explores the correlation between gender and the natural environment with the filmmakers and Dr Wendy Harcourt, prof of Gender, Diversity and Sustainable Development

Transmissions TV – Season 2 is in full swing and comprises eight episodes with contributions from BBZ TV, Juliet Jacques, Ignota Books, Lawrence Abu Hamdan, Plastique Fantastique, and many others. TRANSMISSIONS is an online platform that commissions artists to share their work within a classic DIY TV show format, programmed by Hana Noorali, Tai Shani and Anne Duffau, streaming live on Wednesdays weekly at 9pm

To book an artist support session ahead of any Arts Council application deadline please email info@aemi.ie. Contact us early if you are planning to apply. 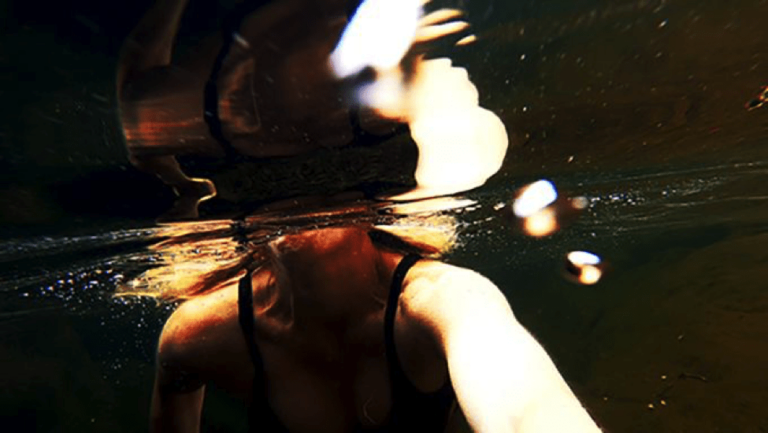 Like many events, the public aspect to this exhibition was curtailed due to Covid. aemi is delighted then to make a selection of those works available in the run-up to Culture Night tomorrow, when we will also host an online public discussion with m i n k through zoom. This viewing link can be accessed throughout the weekend, and as numbers are limited for the online talk at 7:30pm tomorrow, we’re currently taking advance bookings.