Below is an extract from a larger co-authored text by Daniel Fitzpatrick and Alice Butler on aemi’s three-part Collectivism programme that will be available at each screening programme.

Few films reconfigure the position of the individual in relation to the collective in more inventive ways than Marylène Negro’s feature-length X+ (2010), a palimpsest work made up of extracts from ten major activist films of the 1960s and 70s.  The closing credits reveal an important facet of Negro’s vision: as the patriotic melody of The Battle Hymn of the Republic plays out, a list of eleven film titles appears in white text on a black screen, the last of which is X+, a gesture that manages to be both bold and modest, a positioning that expresses the artist’s intent for her work to be viewed as one element of a collective effort, a collective however that she alone has devised.

In doing this, Negro includes herself in a group of filmmakers comprising seminal figures including Haskell Wexler, Saul Landau and Ed Pincus.  In this pack, made up almost exclusively of American men working 40 to 50 years ago, Negro, a contemporary French artist, functions as the late addition, the ‘plus’ after the ‘X’ or the number ten of the film’s title.

One of Negro’s chief achievements in X+ is the way she directly confronts history’s cluttered, shapeshifting and often destructive aspects.  Too often cinema needlessly presents a sanitized version of the past that renders it easy to absorb.  While X+ certainly has sequences in which momentum builds, this is achieved through texture rather than narrative and though we get glimpses of characters, they speak as much about unchecked military violence as of the civil rights movements brought about by collective force.  Negro seems at pains to stress that the collective can be used to impose tyranny just as it can bring about positive social change.

As Nicole Brenez writes, X+ draws attention to the way in which cinema, as a predominantly figurative art, ‘relentlessly records silhouettes, groups, crowds, masses – fleeting passers-by of a period they are going through, tiny extras of a zeitgeist that carries them along.’  Cinema enjoys the spectacle of an aggregate, a body of people.  The disorienting effect of seeing carefully overlaid examples of this, sometimes with horizontal strips of one film used as a framing device for another, means that we become conscious of how accustomed we are to looking for a film’s centre or for a site where it can land.  X+ is however much more about a series of encounters between discrete political struggles and it skilfully pronounces resonances between these by placing the veil of one on top of another, audibly as well as visually.

Plenty of scenes in X+ appear as they do in the films for which they were made, perhaps none more than Winterfilm’s Winter Soldier (1972), the only film in X+ made by a film collective.  The testimony provided by Vietnam War veterans largely goes undisturbed for most of the film’s first half, as do some scenes in Leo Hurwitz’ contemplative Here at the Water’s Edge (1961) and Kent MacKenzie’s The Exiles (1961) in which the experiences of a Native American community living in Los Angeles are born out.  Soon though the film becomes crowded, the clarity of single voices is muddied and a process of obfuscation begins to reveal itself as one transparent layer of film is superimposed over the next.  At various points, Negro highlights moments in which a productive conflict between sound and image is evoked, whereby the audio and visual suggest opposing values.  This is done most frequently with scenes of the war in Vietnam where, for instance, we see American soldiers kick and beat Vietnamese detainees while we hear an American voice describe how, ‘these prisoners are not being mistreated.  They are being handled in accordance with the provisions of the Geneva Conventions’.  In drawing our attention to those instances where an obvious variance is at play, Negro stresses the bid made by the filmmakers she has assembled to use cinema’s unique ability to blatantly expose political treachery and thereby undermine the status quo.

Employing a mode of working that feels very contemporary, Negro’s film nevertheless helpfully looks back to a key historical period for collectivism, especially as it relates to politically committed and socially engaged film practices.  In aemi’s second collectivism programme, screening on April 13th and comprising a wide-ranging selection of works all made in the last decade, the collective materialises in different forms, thereby constantly re-situating the current limits and potential of cinema as political apparatus. 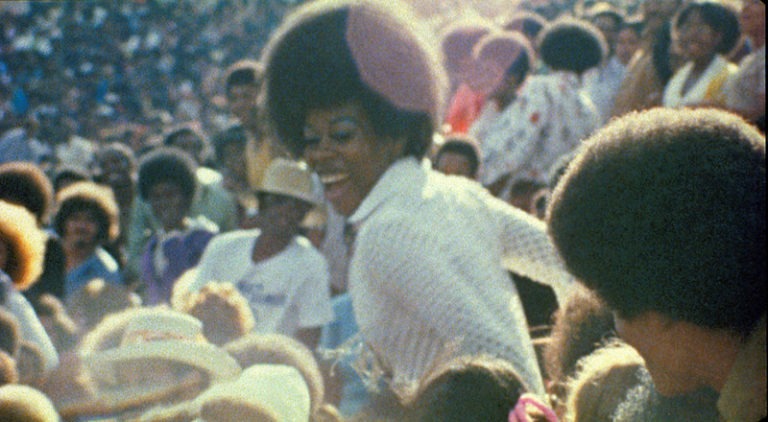 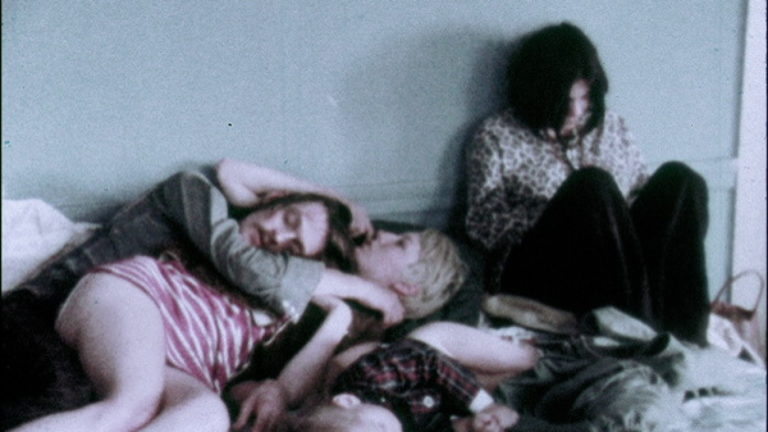 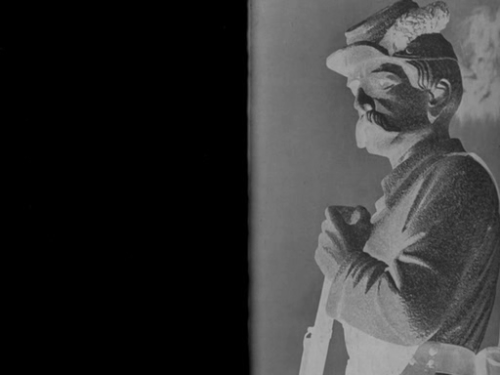 IN THE YEAR OF THE PIG directed by EMILE DE ANTONIO United States, 1968 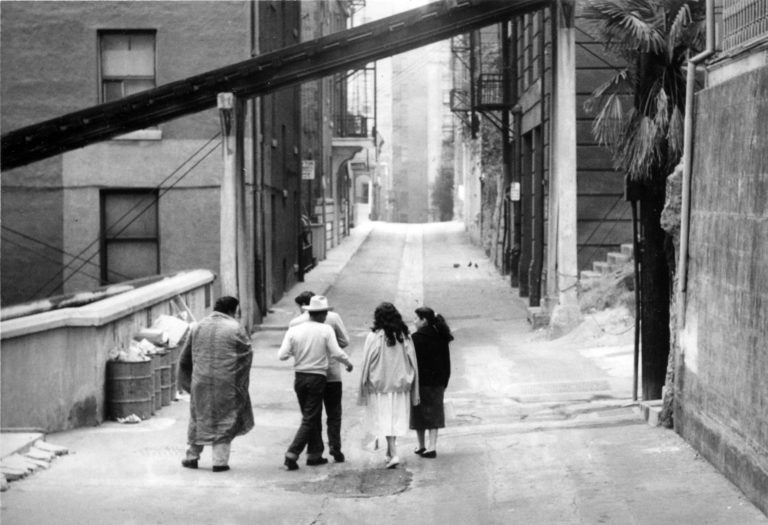