Curated on the occasion of ‘93% Stardust’, Vivienne Dick’s major retrospective at IMMA in 2017, ‘Delirious Rhythm’ comprises a personal selection of films that inspire her internationally acclaimed experimental film work. The films chosen for this programme are about anarchic moments, about being alive to music, to rhythm, and the value of staring into space. In an era obsessed with targets and prescriptive living, the significance of daydreaming and dawdling is often overlooked. This programme serves as a reminder of the important role played by chance interaction and sheer nerve in creativity. Featuring works by Len Lye, Helen Levitt, Masha Godovannaya, Vivienne Dick, D.A. Pennebaker, Moira Tierney, Bev Zalcock & Sara Chambers, Sarah Pucill and Chantal Akerman, this exhilarating programme foregrounds films that relate to the street, the domestic and the unconscious.

Biography
Vivienne Dick has been making films and videos since the late seventies. Her work is multilayered, framed from a female perspective and with an interest in music, philosophy, and what it means to be a human at this time. Her work has been screened extensively over many years in the US and many parts of Europe. She has had a retrospective of her work at SEFF Seville in 2016 and a survey of her work took place at IMMA in 2017. Her work is in the collections of The Irish Film Archive, Lux, Anthology Archives and The Museum of Modern Art, New York. She is a member of Aosdana. Her work is distributed by LUX UK.

We are always open to partnering with new venues, organisations and festivals in Ireland and further afield so please get in touch by emailing [email protected] if you would like to find out more about how to include this screening in your public programme. 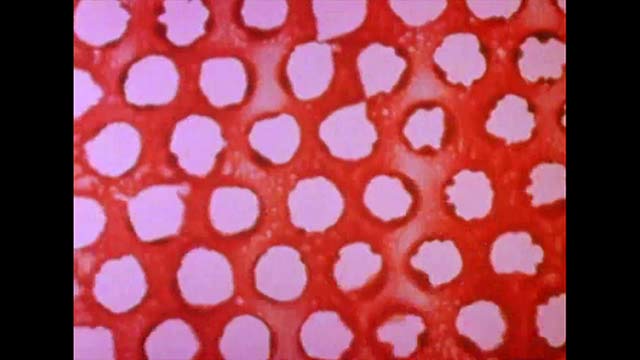 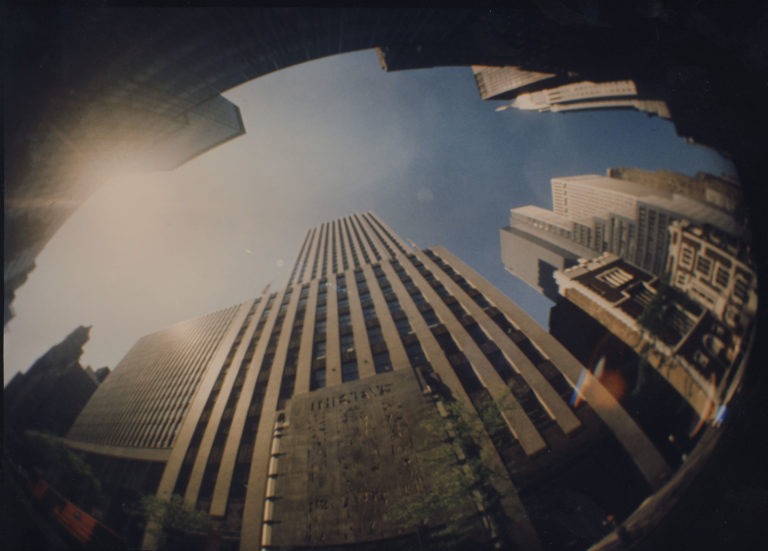 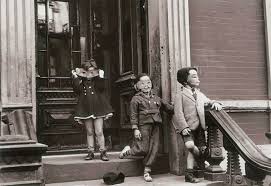 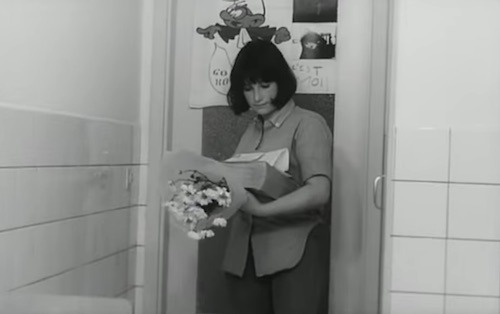