Touring Programme: To train the whole body as a tongue – Curated by Sarah Browne

“This series of films is curated around my piece, Report to an Academy (2016), whose protagonist has transformed herself from a human into an octopus. Working in an impossible, Kafkaesque environment, she chose to surrender spoken language and take on the form of the agile octopus as a way to find a ‘way out’. The other films in the programme are similarly concerned with practices of bodily exertion and effort in the service of learning, all working within and against certain constraints. Moving through the programme, the significance of the voice recedes and the other sensory capacities of the body emerge. Many of the films share a technique of a frontal address to the camera, as a singular protagonist negotiates institutions of education, illness and beauty, pushing at the limits of our sense of the possible and what bodies can (or should) do.”

Biography
Sarah Browne is an artist based in Ireland concerned with non-verbal, bodily experiences of knowledge, labour and justice. Her practice involves sculpture, writing, film, performance and public collaborative projects. Recent solo exhibitions include Report to an Academy, Marabouparken, Stockholm (2017), and Hand to Mouth at CCA Derry~Londonderry & Institute of Modern Art, Brisbane (2014). In 2016 with Jesse Jones she made In the Shadow of the State, a transnational co-commission for Create and Artangel: this project investigated how female bodies are subjected to the ‘touch’ of the law, and involved close collaboration with women in the fields of law, music, material culture and midwifery. Browne co-represented Ireland at the 53rd Venice Biennale with Gareth Kennedy and Kennedy Browne, their shared collaborative practice. In 2019, Browne will premiere a new film essay, The Shambles of Science, at the Bergen Assembly, Norway. She will also produce Public Feeling, a performative public art commission situated in leisure centres in South Dublin County Council. www.sarahbrowne.info @sarahjaybrowne

We are always open to partnering with new venues, organisations and festivals in Ireland and further afield so please get in touch by emailing [email protected] if you would like to find out more about how to include this screening in your public programme. 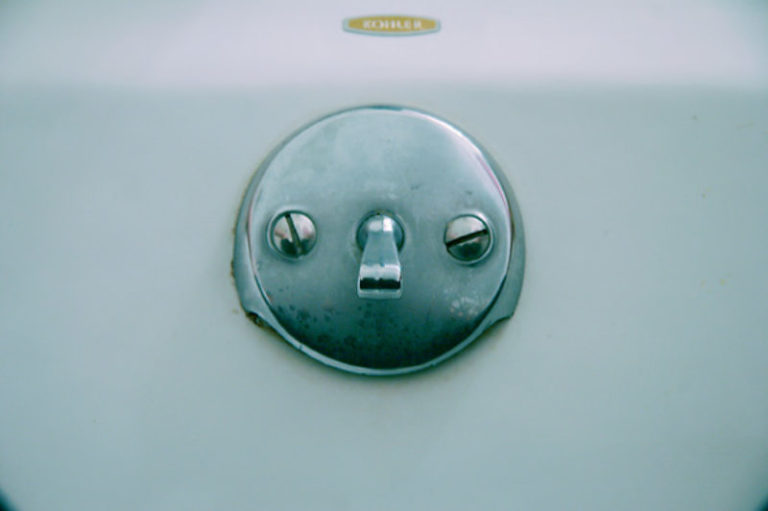 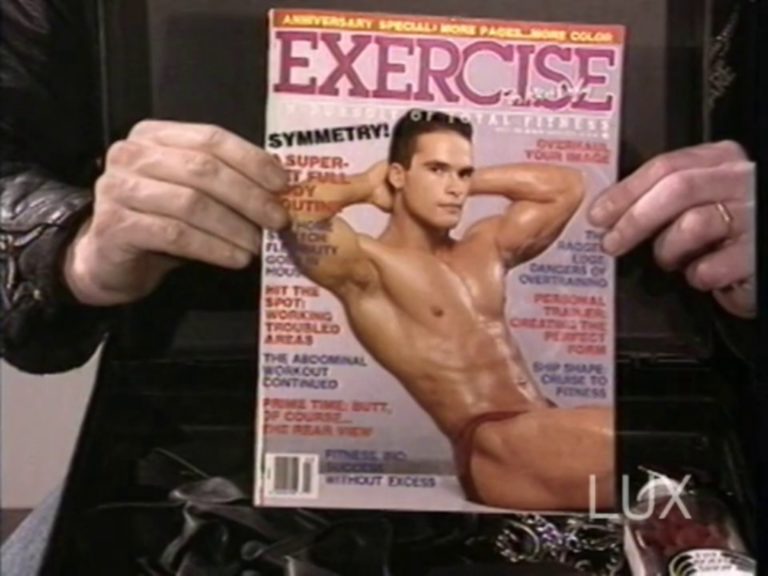 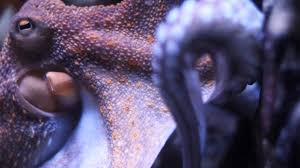 Report to an Academy, Sarah Browne