The documentary form has often answered the call of the difficult and the distant, the exotic and alien. This programme looks at how we find ourselves in the other, at how places and people inhabit us like second-hand smoke. How can cinema show this porousness? What happens (to film, to us) when it does?

Includes a preview of Myrid’s new work Sorrow had a baby – aemi Film Commission 2021, supported by The Arts Council

Biography, Myrid Carten
Myrid Carten is an Irish filmmaker who makes films for cinema exhibition and galleries. Her work has been broadcast and screened internationally. She’s received commissions and funding from the BFI, NI Screen, Elephant Trust, Stuart Croft Foundation, and Screen Ireland. Her debut feature was selected for Screen Ireland’s ‘The Voice’ 2020 and won the DocsIE Pitch Award in 2019. Her work has been supported by the Temple Bar Gallery & Studios Project Studio Award, aemi Commission Award, Fire Station Artist Studios Digital Media Award, Arts Council of Northern Ireland, and The Arts Council of Ireland. She was a recipient of the Arts Council of Ireland’s Next Generation Artist Award 2018-19. mother’s tankstation are currently exhibiting her first solo show in Ireland ‘Preta: Hungry Ghost’ (until 4 June 2022). Her work will also be shown in 2022 at the Hugh Lane Gallery, Glebe Gallery, and Lismore Castle. Myrid’s work is the Arts Council of Northern Ireland Collection and The Arts Council of Ireland Collection. 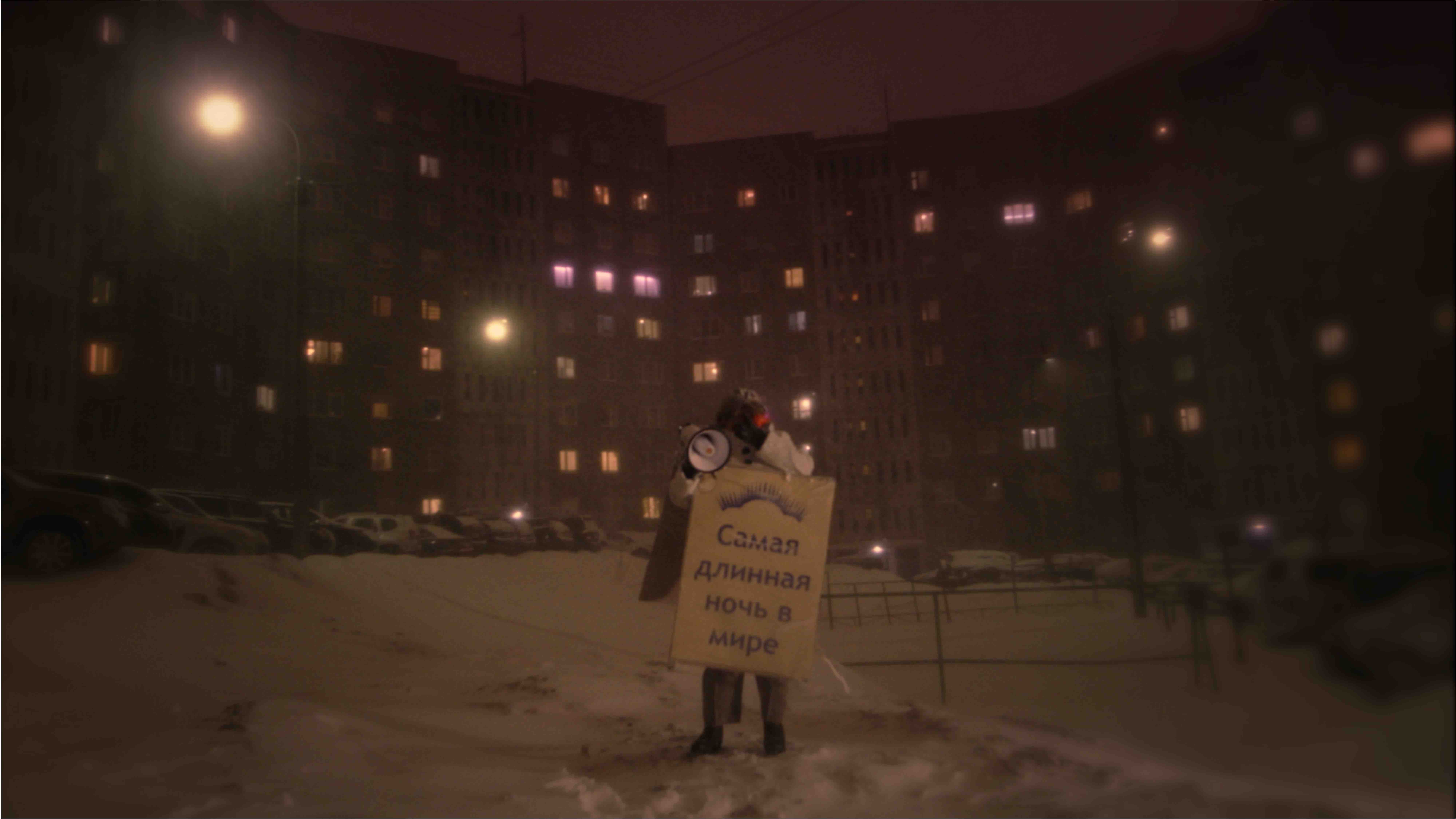 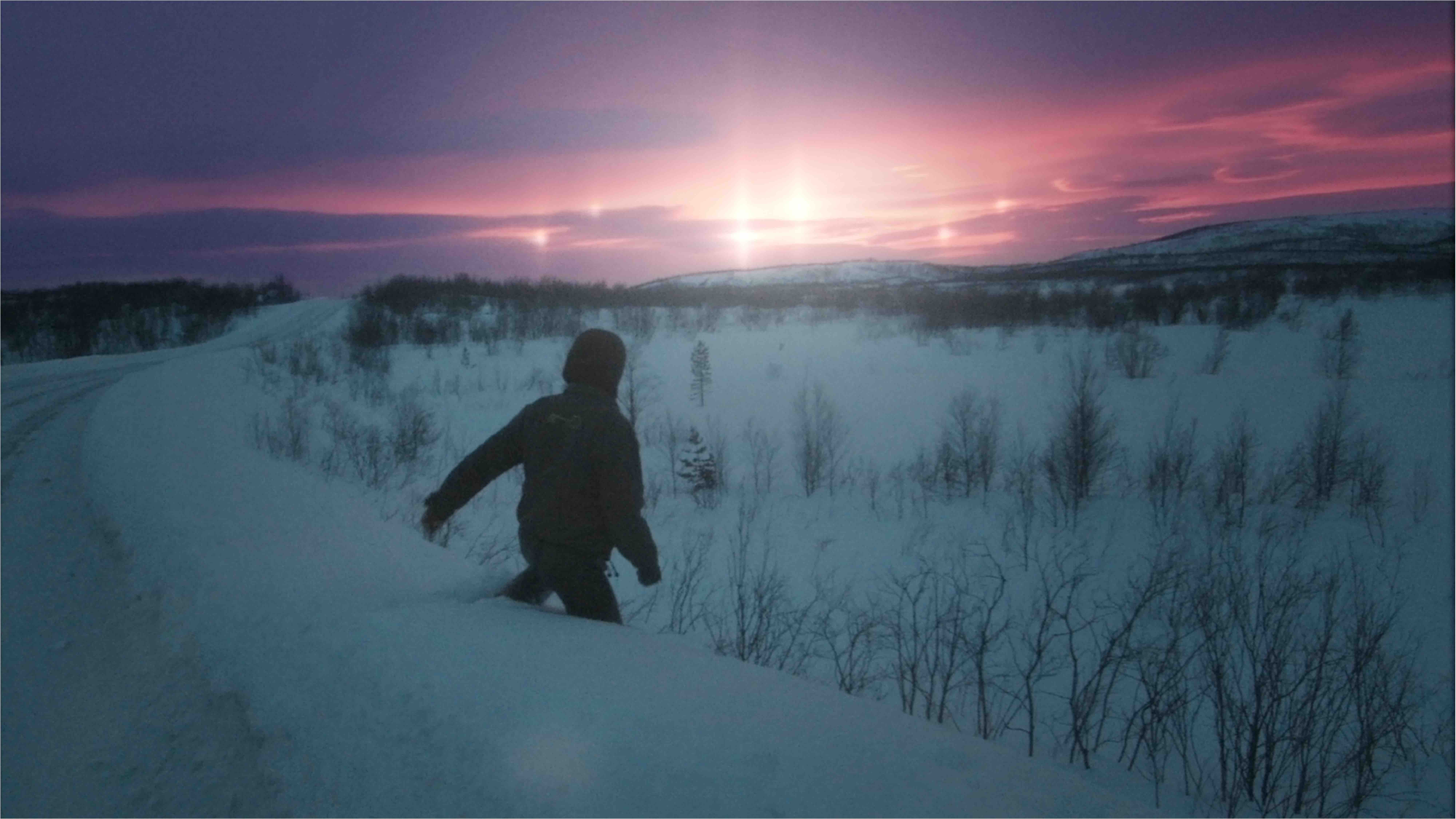 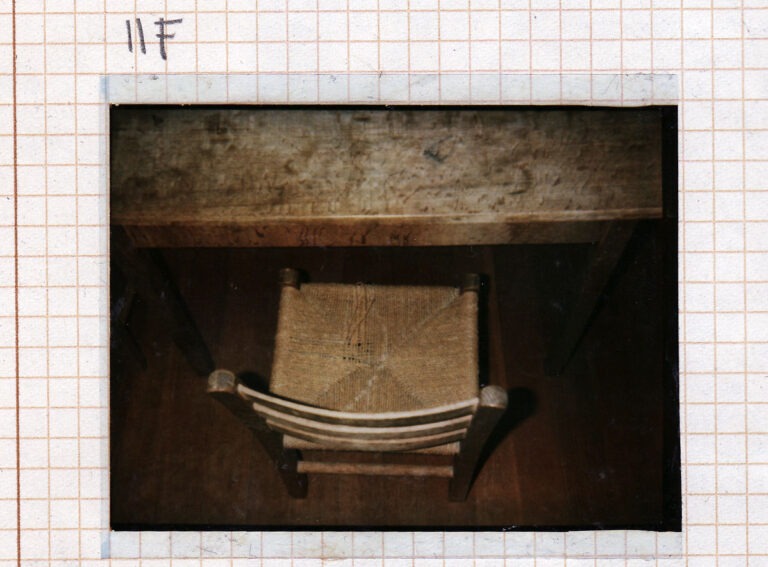 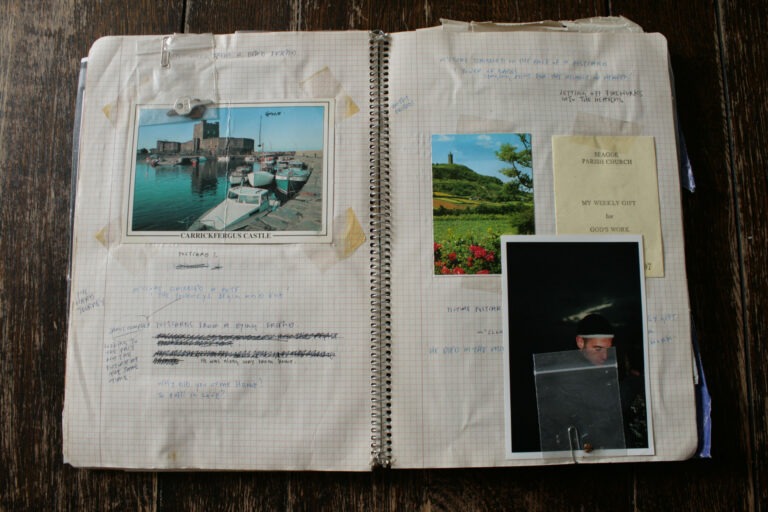 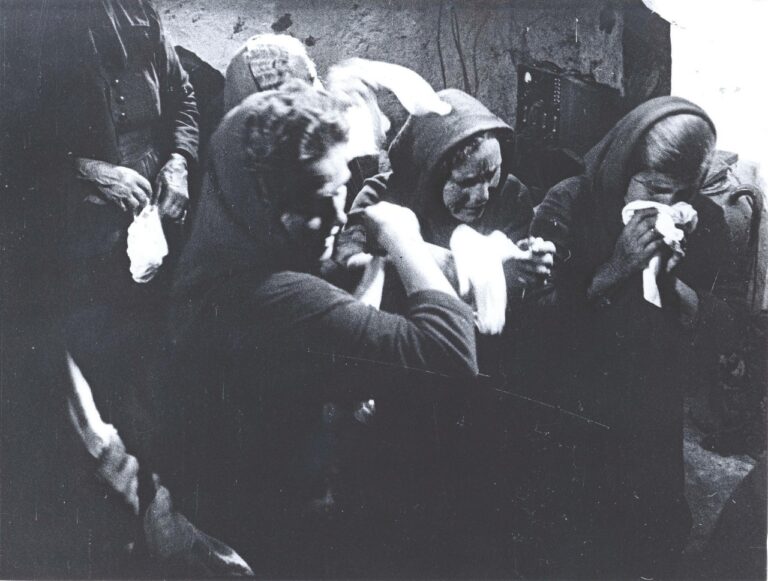 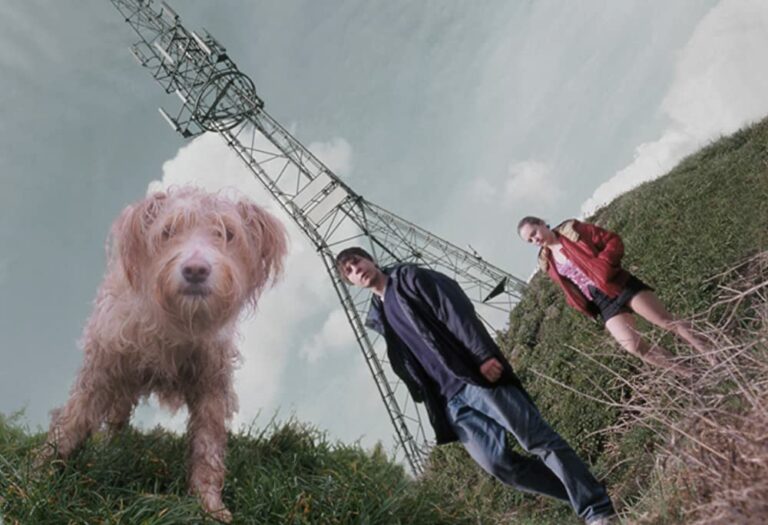 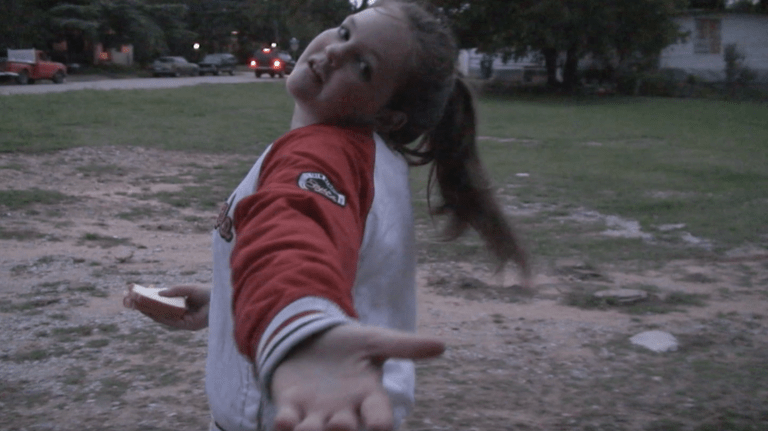 Eva Marie Rødbro, I touched her legs, courtesy of the artist