Important: 'Signals & Circuits', due to take place on Wednesday 25th March, will be rescheduled to a date later due to the COVID-19 restrictions

aemi online is an ongoing virtual exhibition space for new and existing moving image work by Irish and Ireland-based artists. Each work showcased through this platform will screen for a fixed duration and will be accompanied by a commissioned introductory text that will remain accessible after the run of the film has drawn to a close. Previous exhibitions and upcoming works will be listed on this page. 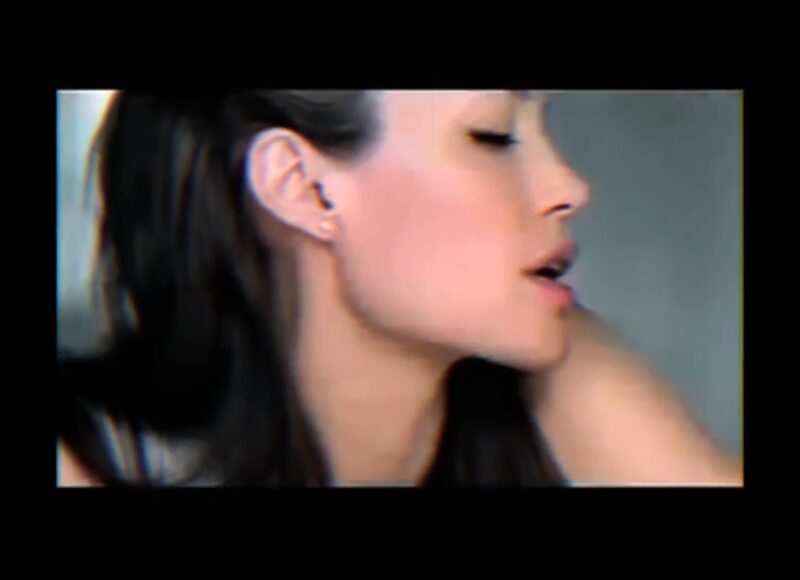 with an interview by Morgan Quaintance

aemi is delighted to present Profit and Loss (2013-2016) I, II, III, IV by artist Sibyl Montague as the third in its current series of online screenings. Sibyl Montague is a studio artist at Temple Bar Gallery + Studios and was one of the co-directors of PLASTIK Festival of Artist Moving Image. This is the first public presentation of Sibyl’s Profit and Loss series of videos, several more of which we will present as part of an in real life screening event that will take place at Project Arts Centre later this year... 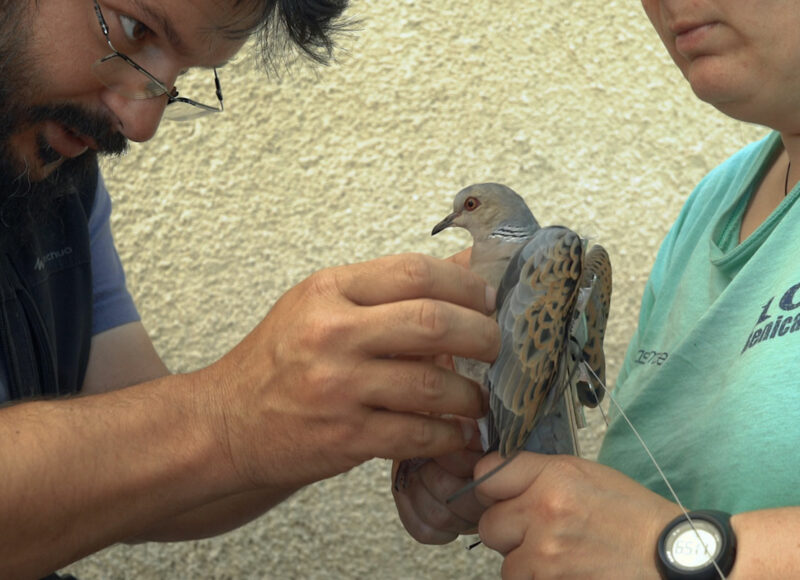 Screening from 4th November with an introductory text by Suzanne Walsh 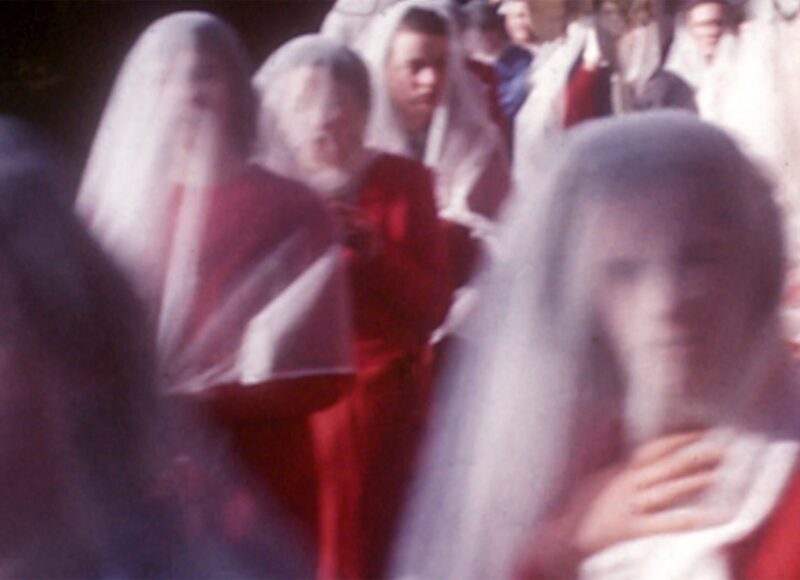 Frank Sweeney, All I believe happened there was vision 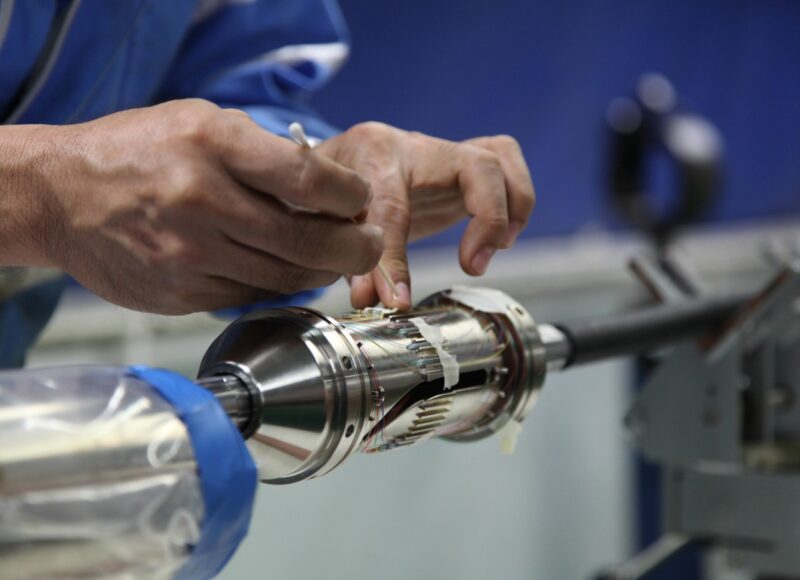