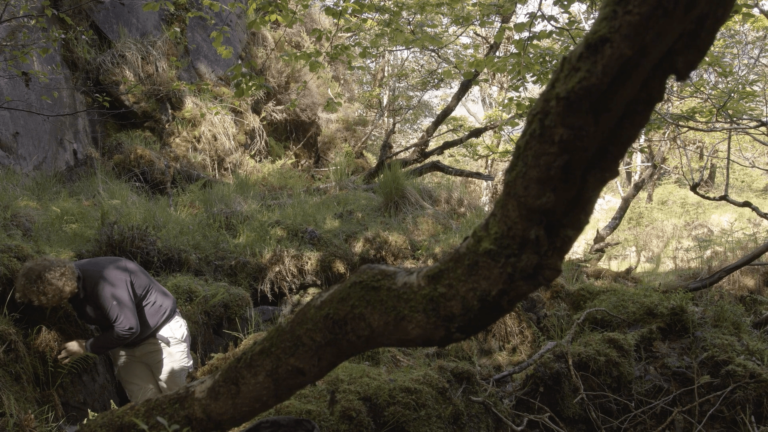 aemi is delighted to continue our series of three Rough Cut events throughout 2021 as part of our Artist Support programme. Rough Cut offers artists who work with the moving image the opportunity to share works-in-progress in a supportive peer environment.

Two artist-filmmakers present work at each event and we invite a guest curator/programmer/critic or producer to act as a lead responder and give feedback on the artists’ works-in-progress on topics specific to each presentation, such as concept development, production methodologies, exhibition strategies, etc. The events have a small audience in attendance on Zoom and the conversation is opened out to the group. Because the work being discussed/presented is still in process, Rough Cut events aren’t recorded for public presentation.

Film artists Michael Holly and Trish McAdam will present work at this upcoming July Rough Cut event, and the lead responder will be Helen DeWitt.

If you’re a film artist/ producer/ curator and have an interest in attending Rough Cut in the future, contact us at [email protected]

Michael Holly is an artist and researcher based in Co. Cork. His work focuses on documentary and para-fictional investigations into land, culture and ideology. Projects include Men Who Eat Ringforts, co-published with Askeaton Contemporary Arts and Gaining Ground; M7, video installation for Riverbank Arts Centre in Co. Kildare and Art Manoeuvres, a series of performative curatorial projects based at Uillinn, West Cork Arts Centre in collaboration with artist Sheelagh Broderick. He is a current Irish Research Council PhD Scholar at the department of Film and Screen Media, University College Cork.

Helen de Witt is a UK-based curator, lecturer and writer. She is programme advisor for the BFI London Film Festival Experimenta section for international artists’ moving image, and teaches Film Studies at Birkbeck and University of the Arts London. de Witt was previously Head of Cinemas at the BFI and Festivals Producer for the London Film Festival and Flare: London LGBTQ Film Festival. From 2017 to 2020 she was director of partnerships for The Service Co-op, an independent production company that makes films about social justice, the arts and creative collaborations. She has published on independent cinema and artists’ film. 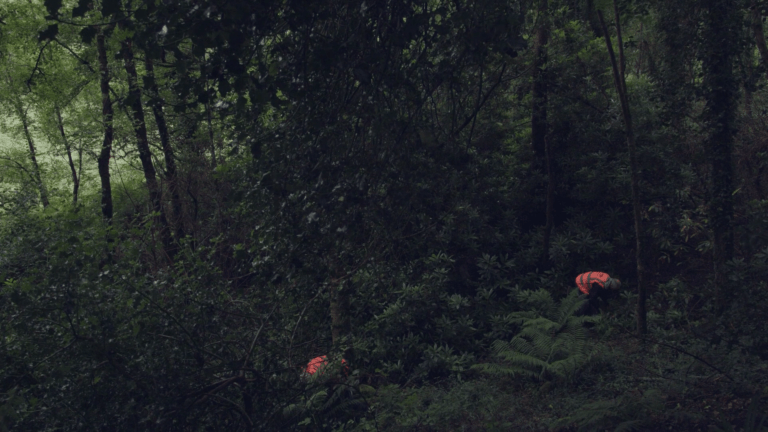