Water and Power by Pat O’Neill 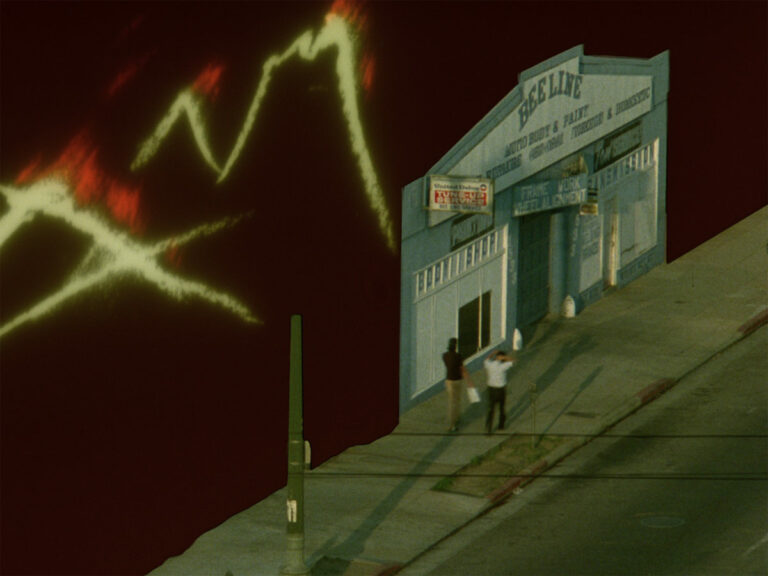 In Pat O’Neill’s dizzying 1989 masterpiece Water and Power he combines techniques of collage, time-lapse, and superimposition to depict an ongoing clash between industry and nature. Operating in a ‘city symphony mode’ that would extend elsewhere from Dziga Vertov’s Man With a Movie Camera to Thom Andersen’s Los Angeles Plays Itself this is a deeply personal experimental documentary that continues to feel utterly current but also utterly unlike anything we have seen either before or since – “it is surely the greatest of
contemporary ‘city symphonies'”- Paul Arthur.

Water and Power will be preceded here by Saugus Series (1974) an earlier abstract work that combines several formalist techniques. Both works screen from recently restored prints.

More about Pat O’Neill:
Pat O’Neill is a founding father of the LA’s avant-garde film scene, an influential professor at Calarts and an optical effects pioneer, he is best known for his short works from the early 1960s onwards which are highly graphic, layered and reflexive assemblages based on a mastery of optical printing techniques.

Pat O’Neill’s work has been featured in such important historic exhibitions as Electric Art (1969, University of California, Los Angeles) and 1991 Whitney Biennial of American Art (New York) and Los Angeles 1955-1985: The Birth of an Art Capital (2005, Centre Pompidou). Throughout his career he gained an international following with major solo shows and retrospectives shown at Art Basel, Tate Modern, and Les Abattoirs / Frac Midi-Pyrénées (Toulouse, France), most recently at FIAC (2015) and at San Francisco Museum of Modern Art in (2019).

In addition, he has received the Maya Daren Award from AFI and the Persistence of Vision Award from the San Francisco Film Festival along with grants from the Guggenheim and the Rockefeller foundations, the National Endowment for the Arts, the Center for Cultural Innovation, the California Community Fund and Creative Capital. 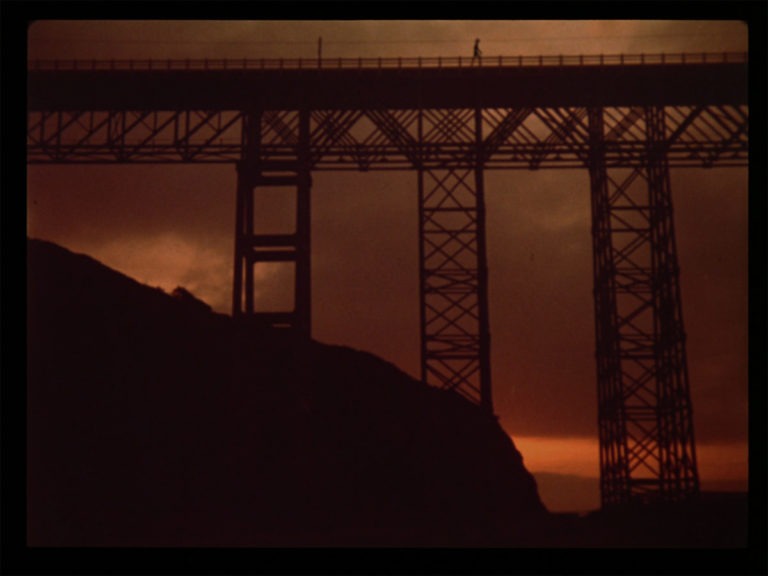 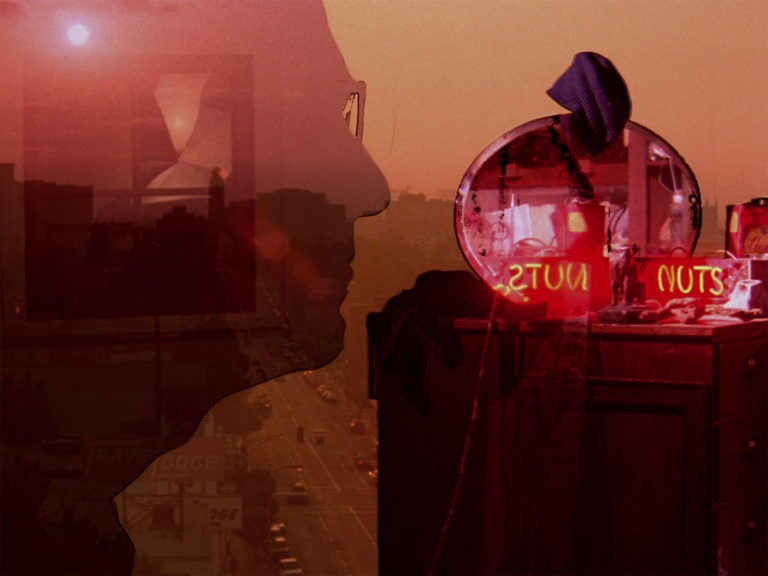 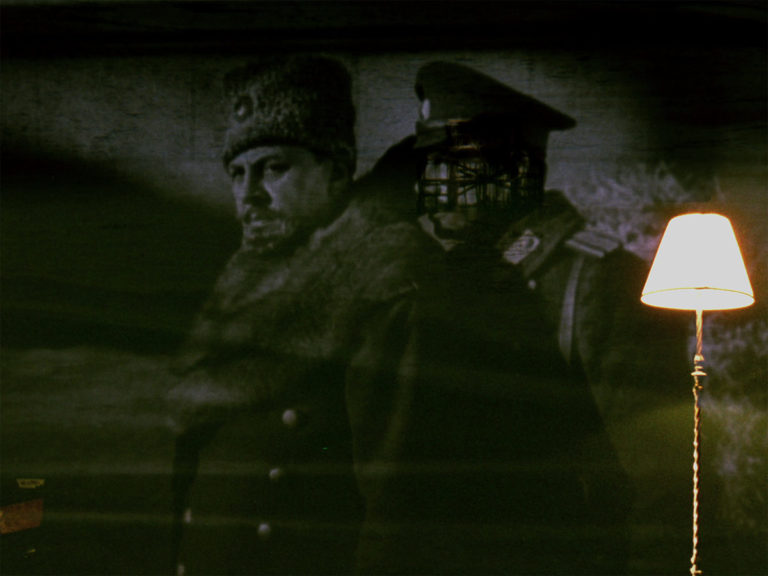 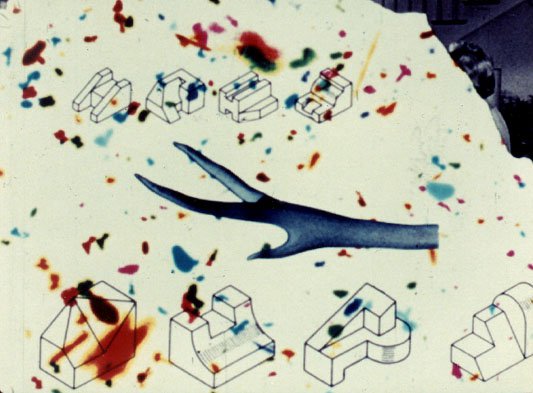 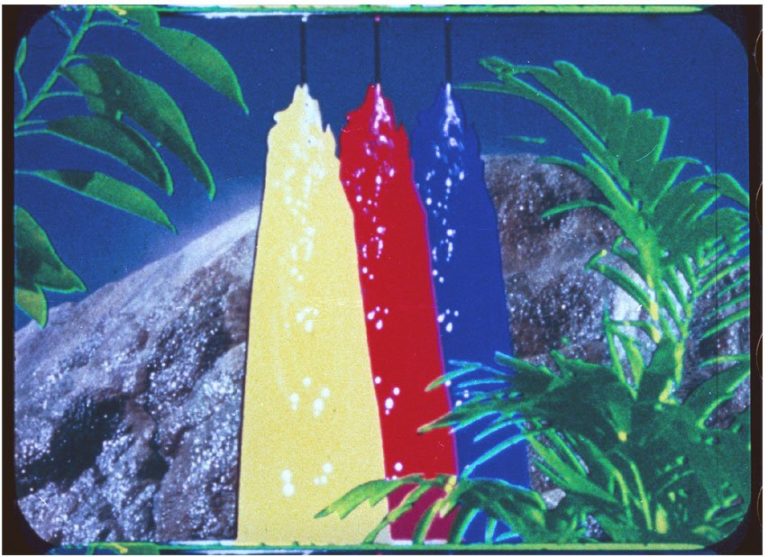