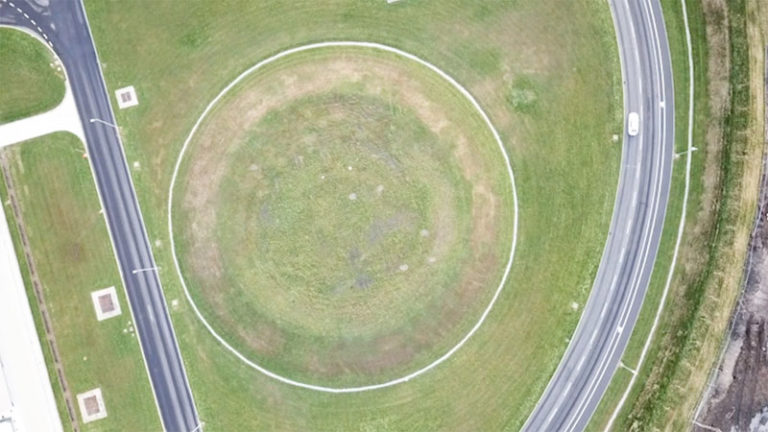 Frank Sweeney, All I believe happened there was vision (2020)
'aemi online' until 1 September

We hope everyone is keeping well.

With autumn approaching so are a number of key Arts Council deadlines, all of which are detailed below. These awards include Film Project Award, the Authored Works Award but also some newer awards including the Commissions Award. We recently hosted an information session with the Arts Council detailing these awards but the guidelines for all of these awards are available through the Arts Council website. At the moment we are prioritising artists intending to apply for our free support sessions, if you do want to book one of these advisory sessions, we advise reaching out early.

The end of a strange summer and autumn on the horizon also bring news of film festival dates and cinema re-openings. Berwick Film & Media Arts Festival launches its programme 1 September with online passes available to purchase on the same day and Open City Documentary Festival (our IN FOCUS for this newsletter,) runs 9 – 15 September. Irish Film Institute will re-open its doors 26 August, and we are looking forward to presenting aemi programmes there again soon, details of these will be posted on our website shortly. Our new virtual exhibition platform aemi online launched last month and we’re thrilled with the response so far. Thank you to everyone who has watched Frank Sweeney’s excellent 22 minute film All I believe happened there was vision and read Rebecca O’Dwyer’s essay, that together assess how Irish culture is shaped by the country’s push and pull relationship with progression and regression. If you haven’t already seen the film, it is available to view for free on aemi online for two more weeks, at which point the baton will be passed to Fiona Marron. Her film After Automation locates a fascinating crossover between science-fiction and global finance, and it will be accompanied by an introductory text by Jessica Foley.

We are also continuing to present our new Rough Cut events as an online summer series, offering artist filmmakers the opportunity to present works-in-progress to an invited lead responder and peer group. Without the social aspect of attending a cinema screening, Rough Cut has been a brilliant way to share links and ideas and to keep conversations about artists’ moving image and filmmaking practices in motion. A filmmaker that was discussed at Rough Cut recently was Anne Charlotte Robertson, so it was great to recently encounter this essay by Kathryn Scanlan published by Another Gaze which is well worth a read in thinking about process-led filming practices. The final Rough Cut of the summer will take place early September with Kate Parker of City Projects confirmed as lead responder. 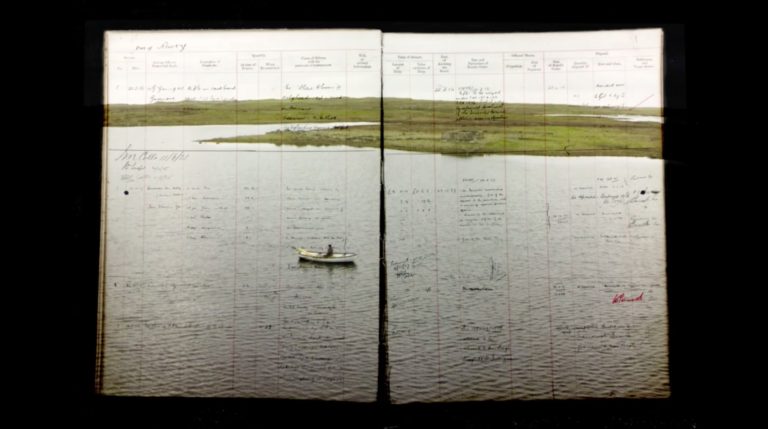 We recently got to visit the current exhibitions at VISUAL, Carlow that include Sibyl Montague’s SELF SOOTHERS  and Ben Rivers’ Ghost Strata. Sibyl’s exhibition was magnificent and it was great to experience alongside the Ben Rivers’ work. All-in-all we highly recommend a visit, VISUAL also has a special screening event coming up on Sunday 13 September: Donna Haraway: Storytelling for Earthly Survival, a documentary by Fabrizio Terranova about the life of American Professor Donna Haraway.

IFI@Home – The Reel Art Collection, long-form documentaries supported by the Arts Council each focusing on an artistic theme (2010 – 2018)

IMMA: IMMA Screen – Isabel Nolan, Sloganeering 1-4 (2001) and The Condition of Emptiness (2007) until 14 September, with films by Helen Cammock and Phil Collins forthcoming

Berwick Film & Media Arts Festival – Berwick will be making its programme available online this year including a new commission by Renèe Helèna Browne. Programme launch takes place on 1 September with tickets available same day. Berwick has quickly become one of the leading lights in terms of artist moving image practices so this is a great opportunity to engage with the festival if you haven’t attended before, 17 September – 11 October

Glasgow Short Film Festival – this year taking place online only with each programme including exclusive filmmaker interviews, until 23 August

LUX Scotland – Margaret Salmon, Lens Diary, a technician’s diary and slideshow of photographs made in collaboration with G20 Youth Festival, a non-profit youth club based in Maryhill, Glasgow, until 30 September

Film and Video Umbrella – Shezad Dawood, Towards the Possible Film (2014), until 15 September

To book an artist support session ahead of any Arts Council application deadline please contact info@aemi.ie. Keep in mind also that we have to limit support letters to two per award so it is a good idea to contact us early if you are planning to apply.

The full programme for Open City Documentary Festival taking place next month is now available to preview online. This is the tenth edition of the festival that champions creative documentaries and non-fiction filmmaking. Usually taking place in London, some of the changes occurring within this year’s online edition include browser-based adaptations of the festival’s AR/VR/XR+ exhibition Expanded Realities, as well as the expansive Industry Programme that will be available free internationally for the first time.

Over the week-long festival, the art of non-fiction will be celebrated through new international films such as Purple Sea by Amel Alzakout and the shorts programme Between Generations. This is in addition to free events such as The Language of the Essay Film, the panel on authorship that addresses collaboration, plus special evening events including new performance lectures from Courtney Stephens & Bassem Saad and Seen and Heard, in which the co-curators of the ‘Black Lives Matter Video Essay Playlist’ will screen selections from this resource and discuss them with their makers.

A very helpful aid to navigating the busy online programme is the brochure that Open City will print and post for free upon request.