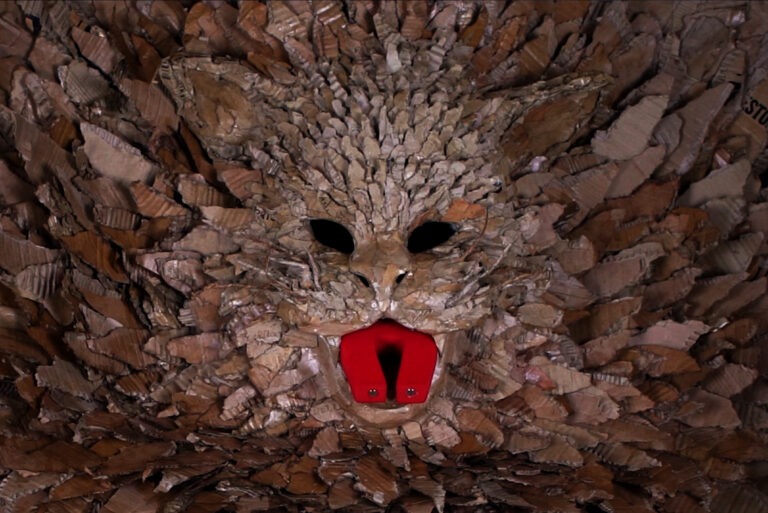 Hope everyone is keeping well.

We here at aemi are currently developing upcoming programmes for our on-demand platform and upcoming festival partnerships with PhotoIreland and Docs Ireland. We’re excited to announce these programmes very soon, and in the meantime our June newsletter highlights the abundance of activity taking place across Ireland and internationally as the summer season kicks off, and, largely speaking, lockdowns lift. In this month’s listings, we are so delighted to be able to include links to moving image programmes at cinemas and screening spaces now open again (or soon) for the first time this year.

There are 2 weeks remaining to watch Aoibheann’s Greenan’s Dingbox on ‘aemi online’, a short, looping work that lures the viewer into layered understandings of the contexts of unboxing videos and visual functions of touch. Dingbox is accompanied by a newly commissioned text by Jessica McGoff that we really encourage checking out while the work is available to view until 29 June.

We also wanted to highlight and recommend further reading by Jessica McGoff, specifically her recent writing on films on Palestine, such as Existence and disappearance: On documentation, the un-real image, and surveillance as a biopolitical weapon against Palestinian life in Basel Abbas and Ruanne Abou-Rahme’s At Those Terrifying Frontiers (Berwick Film & Media Arts Festival, Early Career Critics workshop) and Where to Find Palestine on Emily Jacir’s 2019 film letter to a friend exploring the work’s use of visual and embodied cartography pre-empting the recent ransacking by Israeli military forces of Jacir’s house and Dar Jacir arts centre in Bethlehem. In addition to these important texts of Jessica’s there are a number of films by Palestinian filmmakers currently available to view online. Another Gaze have put together an unmissable programme ‘For a Free Palestine: Films by Palestinian Women’ that runs for one more week on Another Screen. Plus check out the links in the listings below to programmes at Queens Film Theatre Belfast/ Sheffield Doc Fest, Argos TV and Onion City Experimental Film Festival featuring films by Palestinian moving image artists.

With many thanks and best wishes, 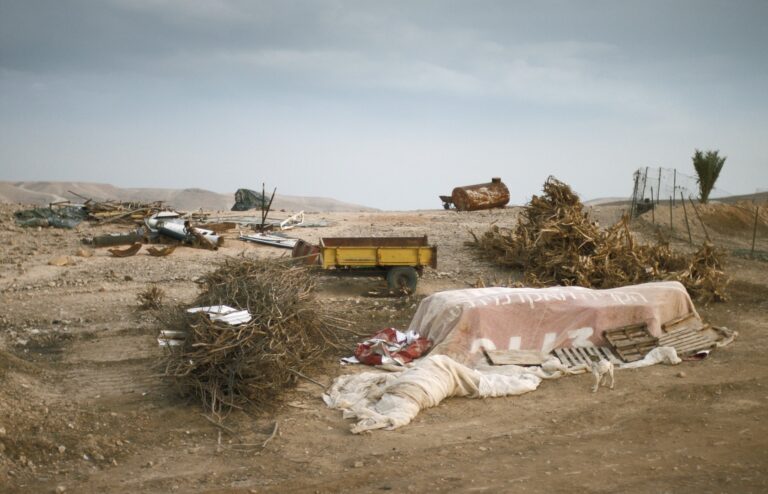 Another Gaze / Another Screen 'For a Free Palestine: Films by Palestinian Women', until 18 June
Image: Jumana Manna, A Magical Substance Flows Into Me (2016, HD Video: 66min), Naqab landscape, video still. Courtesy the artist

Queen’s Film Theatre Belfast – The Story Of Looking, 2021, exploring the role of visual experiences while preparing for eye surgery, directed by Mark Cousins, Sat 12 June, and The First 54 Years: An Abbreviated Manual For Military Occupation, 2021, a film on the Israeli military occupation of the Palestinian territories directed by Avi Mograbi, Fri 11 Jun, both films screening as part of Sheffield Doc Fest amongst others; Mandabi, a complete sound remaster from badly damaged archive film footage directed by Ousmane Sembène; Quo Vadis, Aida?, 2021, directed by Jasmila Žbanić, 20 – 22 June

The Mac, Belfast – Jaap Pieters, The Eye of Amsterdam, until 8 August

Sheffield Doc Fest – the 28th edition of Sheffield DocFest is a blended programme taking place in cinemas in the UK and online. Industry passes are available and the Online Exhibition Platform is also available worldwide, the festival runs until 13 June

MattFlix – Smashing, a selection of video works by Jimmie Durham made between 1994-2004, ranging from 50 seconds to 92 minutes in length, until 25 June

Argos TV – Miléna Desse, The Sun and the Looking Glass – for one easily forgets but the tree remembers, 2020, an essay-film which paints a portrait of a place on a hill above Ein Qiniya, a Palestinian village in the West Bank, with two houses from the late Ottoman period, until 2 July

Nomadica at LABA – Joseph Bernard, Beyond Quiet, an autobiographical video essay on painting, photography and Super-8 film, featuring an unreleased film, Sun Song, made in 1979 and never screened, followed by a selection of ten of Bernard’s short films 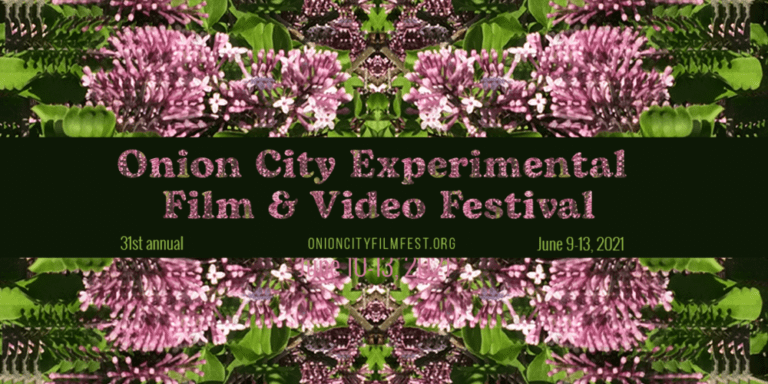 A wealth of films by experimental filmmakers familiar to viewers of aemi’s programmes are available to view online worldwide until Sunday at the 31st Onion City festival, as well as many new discoveries.

In addition to films by Lynne Sachs, Morgan Quaintance, Kevin Jerome Everson, and Rhea Storr, further highlights include Stephanie Barber’s Another Horizon within Didascalies a programme exploring the construction of self within subtleties of performance, Erica Sheu’s pài-làk ē-poo within Memory is a Labor, Not a Luxury a programme presenting memory as an unruly process, Shuruq Harb’s The Jump within Closure Was in the Air a programme looking at the disconnections between political feeling in the air and actual manifestations on the ground, and Ann Oren’s Passage within Mass Extinction Melodrama, a tragicomedy programming approach to exploring ecological hierarchies.

Sliding scale tickets can be purchased from $3 per programme