aemi is delighted to launch curated new programmes at this year’s 67th Cork International Film Festival, coming up next month at venues across Cork! We’re proud to be a part of ‘Parallax’, CIFF’s wider established festival strand that gives prominent focus to the importance of artists’ films and experimental work.

Highlights within aemi’s five upcoming programmes include the world premiere of Frank Sweeney’s film 2 Channel Land, aemi/ Sirius Film Commission 2022; Fern Silva, aemi’s Artist-in-Focus at CIFF will lead a free masterclass and there are opportunities to see his films across aemi’s cinema programmes as well as the free exhibition in collaboration with Sample Studios; and don’t miss the world premiere of aemi’s 2023 Tour ‘Súitú’.

Below is a short summary of what’s coming up in Cork:

aemi’s activities are funded by The Arts Council and these programmes upcoming in Cork are made possible with the support and partnerships of Cork International Film Festival, Sirius Arts Centre and Sample Studios

Hope to see many of you in Cork, and if you have any questions about any of the programmes above, email us at [email protected] 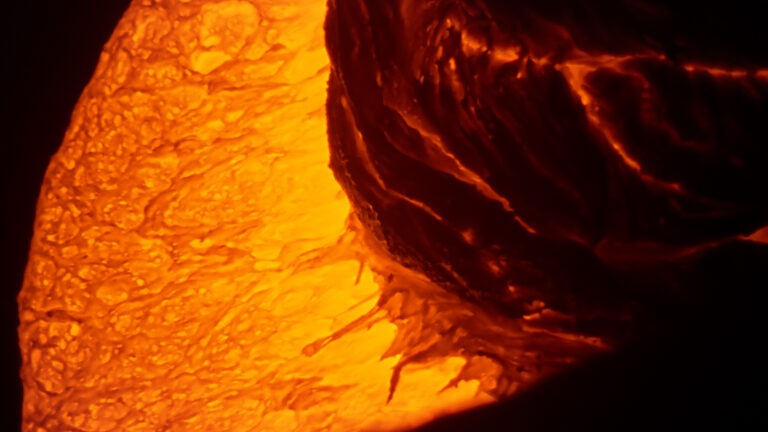