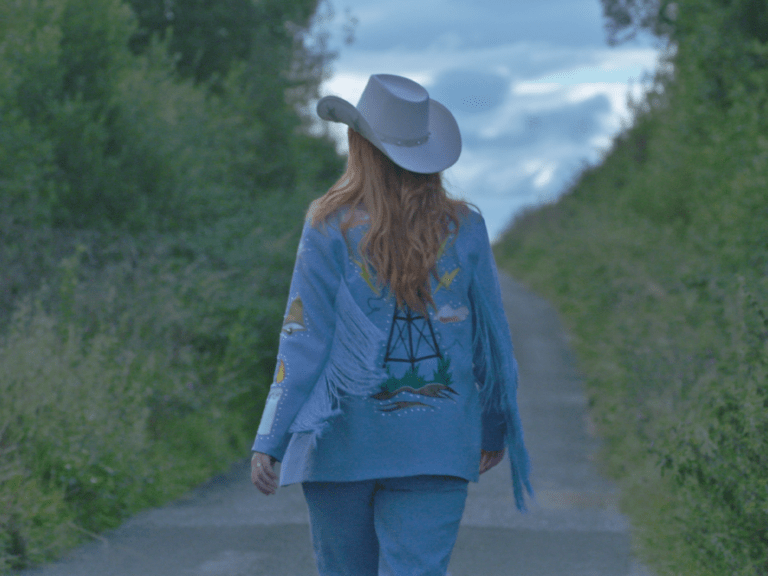 In addition, the programme features recent works by international filmmakers Sky Hopinka, Morgan Quaintance, and Christiana Perschon. Collectively these films consider the role of the artist in relation to communities of place.

Fern Silva, Scales in the Spectrum of Space, 2015, USA, 7 minutes
A glimpse into the collective memory of the city of Chicago at the invitation of the Chicago Film Archive, with music by Phil Cohran. Filmmaker present

Morgan Quaintance, Missing Time, 2019, United Kingdom, 15 minutes
Missing Time is a film that considers the relation between amnesia, concealed histories, state secrecy and the constitution of the self.

Sky Hopinka, Kicking the Clouds, 2021, USA, 16 minutes
A reflection on descendants and ancestors, guided by a 50 year old audio recording of Hopinka’s grandmother learning the Pechanga language from her mother.

Fern Silva, Ride Like Lightning, Crash Like Thunder, 2017, USA, 9 minutes
A 16mm portrait of a multi-generational artist community, a meditation on landscape, and a swan song for the idyll of rural America. Filmmaker present 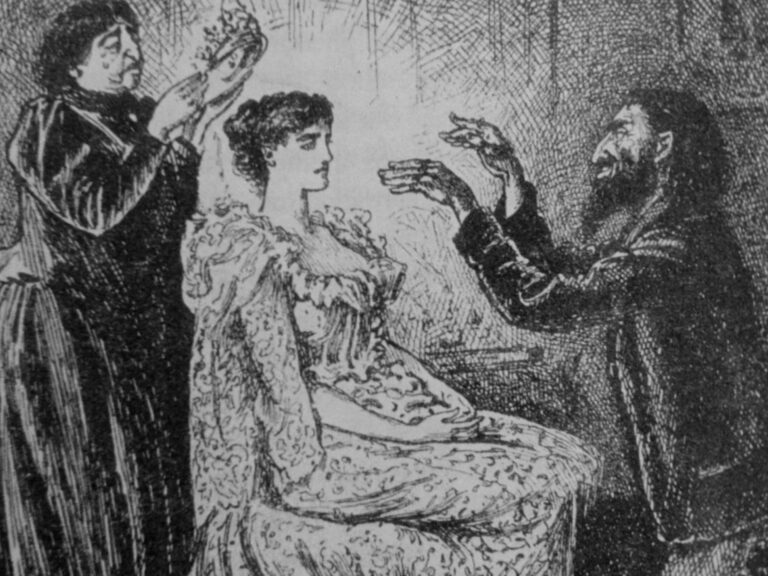 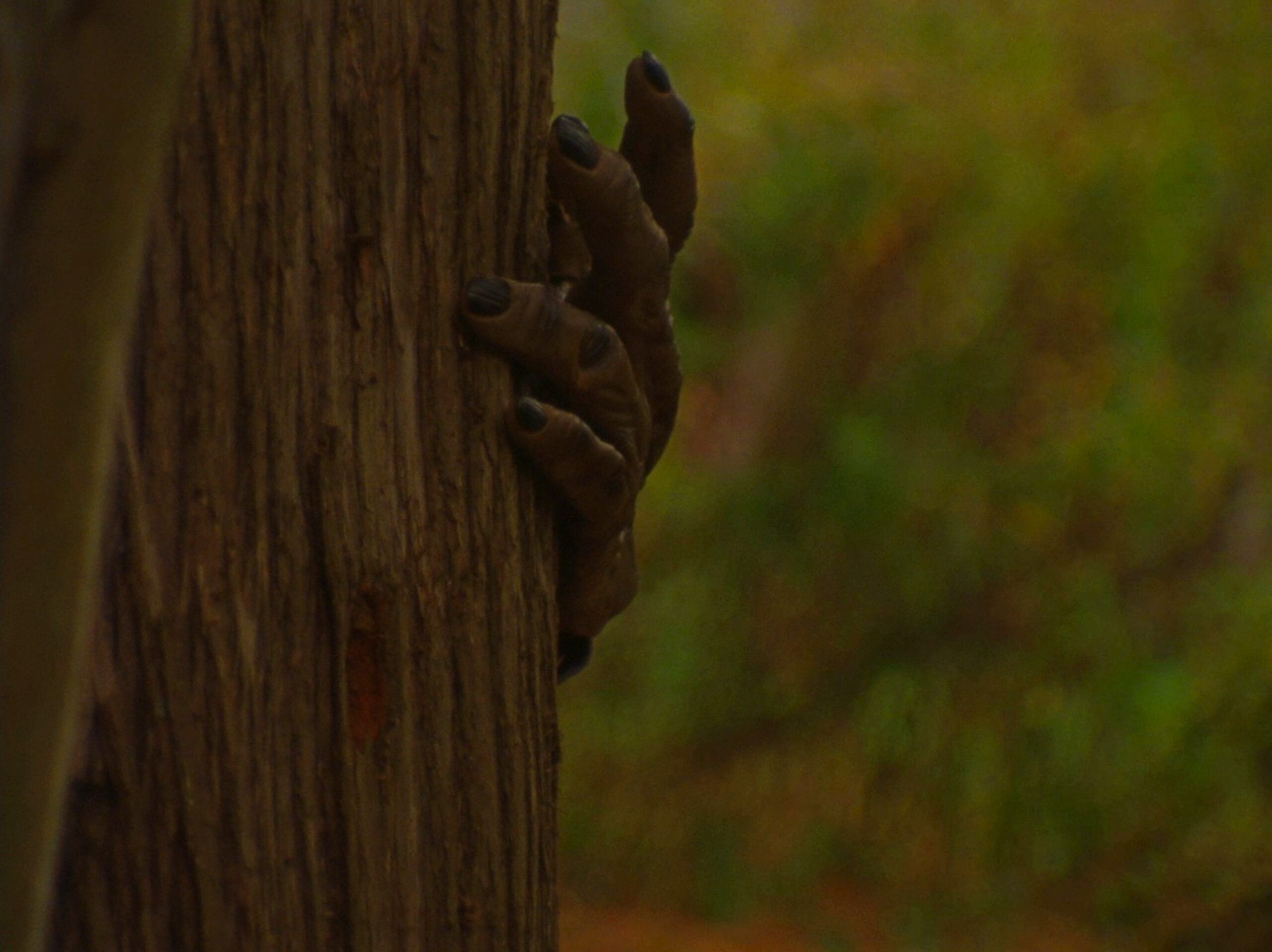 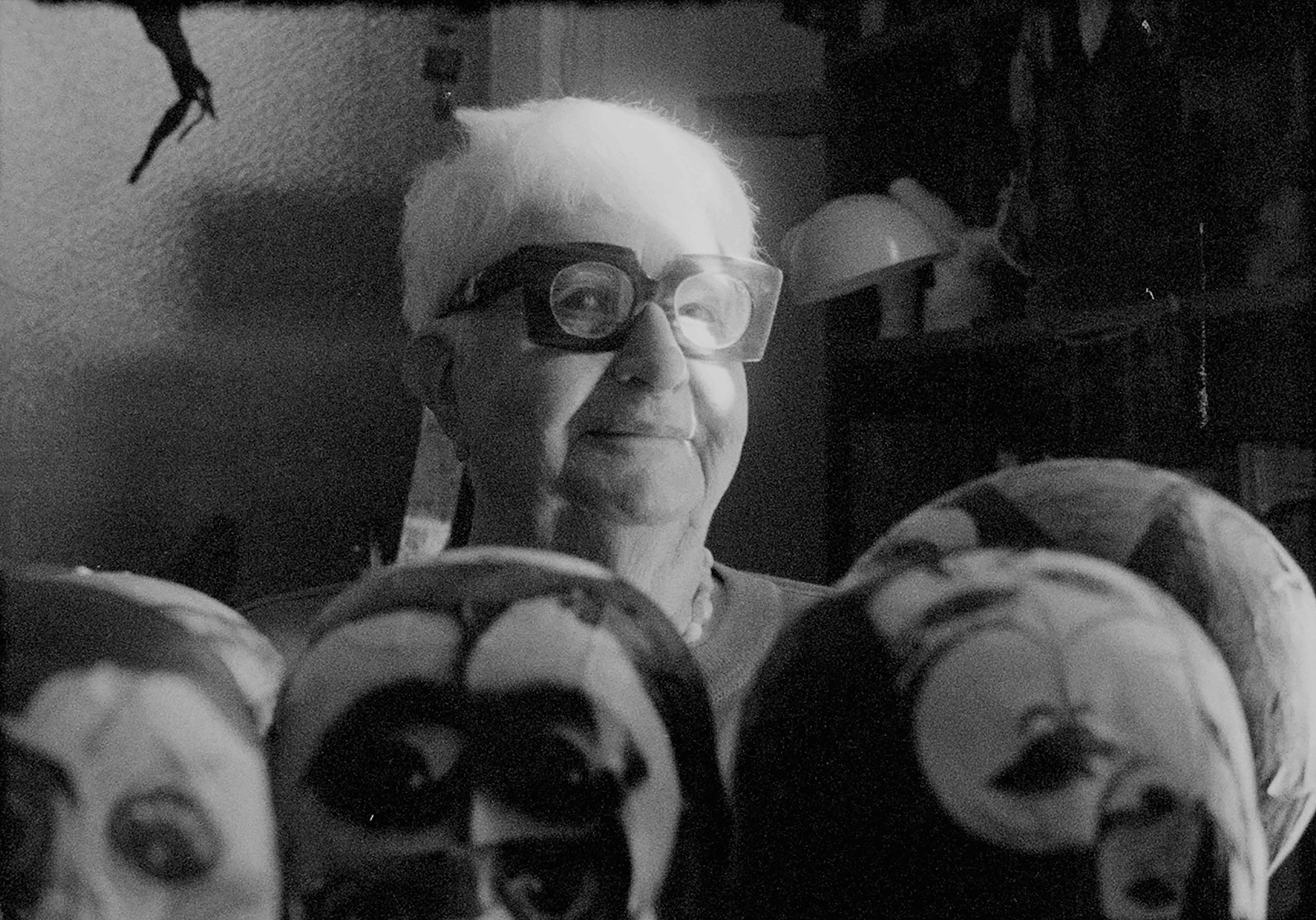 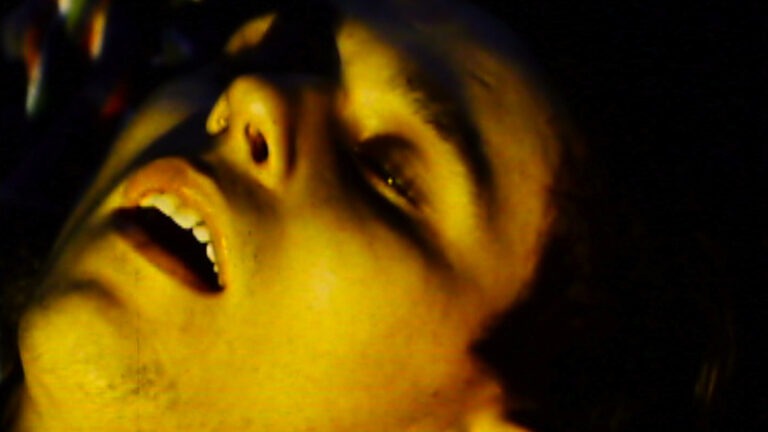 Fern Silva, Scales in the Spectrum of Space, 2015, USA, digital, 7 mins, image courtesy of the artist