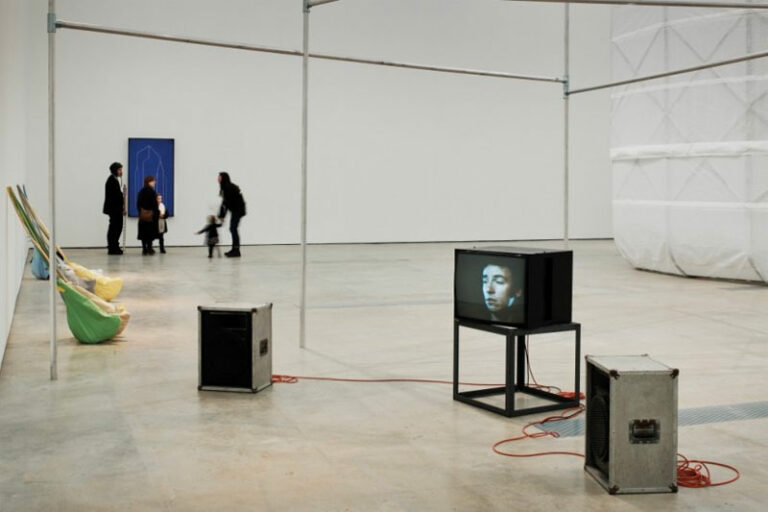 In recent years I’ve produced a number of custom display devices that combine media technologies with different physical and temporal characteristics, and sociotechnical resonances. In order to generate ‘content’ for these systems I write custom authoring software. Each authoring scheme offers different affordances based on its underlying paradigm and I’m interested in the part these play in sculpting the ‘content’. Configuration Space will hover over these ideas for a couple of hours.

Dennis McNulty is an artist, music-maker and engineer. His work is informed by his background in electronic music, his training as a structural engineer and his studies in psychoacoustics (sound perception). McNulty works with a diverse range of media, often employing custom built hardware and software to produce AV works, sculptural installation and performance. He is artist in residence at CONNECT, Ireland’s research centre for future networks and communications where he is an active member of the Orthogonal Methods Group.

“Produced for the 2014 Margaret Tait Award, The feature-length Stoneymollan Trail is Prodger’s first single screen video. Stoneymollan Trail is an ancient ‘coffin road’ in Scotland linking the Firth of Clyde with Loch Lomond. Prodger’s video of the same name traces a history of recent video formats as well as the artist’s personal history. It comprises material from multiple formats: a personal archive of miniDV tapes shot between 1999 and 2013; high definition camera footage; iPhone videos; screen printed graphic forms and recorded voiceover. Many of the tapes have corrupted over time, with emulsion breaking away and gathering at the edge of the frame. The geometric patterns caused by this degradation hover between entropy and order, a cubic aesthetic analogous with Prodger’s earlier rectilinear installations. Similarly, the video’s use of the geometry of the 16:9 (wide- screen) and 4:3 (standard) aspect ratios, bring the spatial concerns of Prodger’s former multi-monitor works into the linear constraints of the single screen. Stoneymollan Trail considers screens both as objects in the world (monitors, windows, folding screens), layered internal rectangles within the video, and as framing devices through which culture and reality are shaped.Throughout Stoneymollan Trail language is used to explore subjectivity and the sequencing of desire. As well as writing from a personal perspective, Prodger includes a passage from the memoir of science fiction writer Samuel Delaney and an extract of an essay by post-minimalist artist Nancy Holt, exploring the contingent limits between self and other via intimacy and labour. Subject position in Stoneymollan Trail is in flux, since Prodger has no recollection of shooting much of the old miniDV footage she is using here (despite its personal content). She comes to it as found footage in a sense; being half inside and half outside it. Prodger considers her iPhone camera almost as a prosthetic device; an extension of the nervous system, intimately connected to global time, social interaction and work, its footage unavoidably revealing the visible rhythm of the body breathing. In contrast, punctuating Stoneymollan Trail are eight static shots of windows overlaid with screen printed idents featuring the names of cross-streets in Glasgow, where the artist lives and works. Each of these “chapter headings” documents spaces that Prodger has produced work in over the last few years. The windows are presented as meditative surfaces of projection, hovering between introspection and output. Although Stoneymollan Trail weaves many images and experiences which shift around in time and space, it is locally grounded in its social attachments and means of production. It draws upon feelings Prodger experienced during the actual editing of the video – relating to technology, labour, care, language and loss.”
(Text from LUX website) 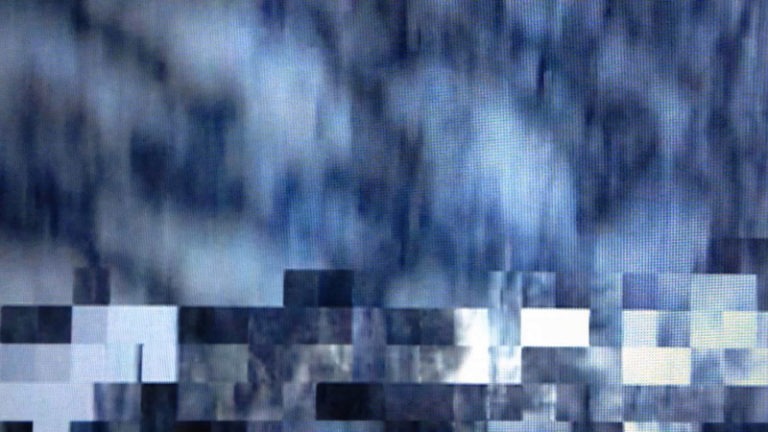 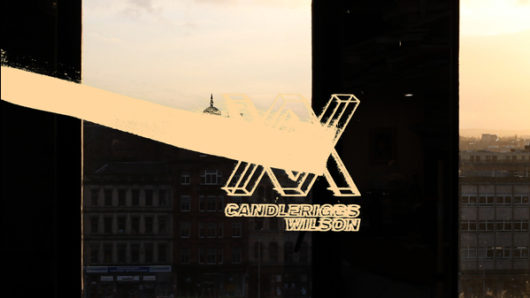