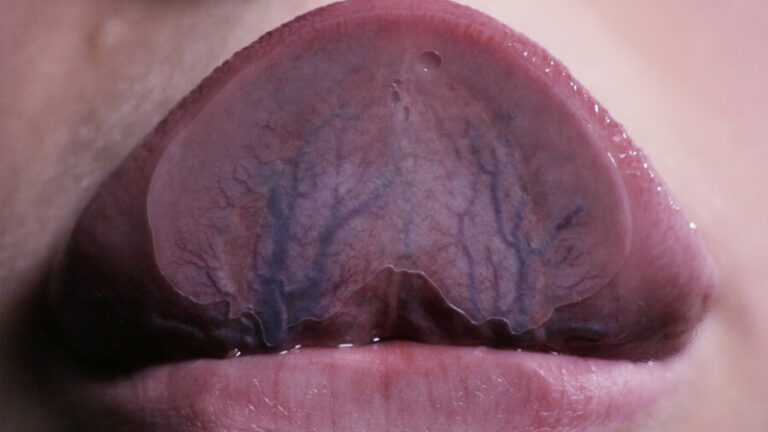 Still from Report to an Academy, Sarah Browne, 2016

Browne is currently developing a new film that speculates on feminist epigenetics, specifically looking to the history of the anti-vivisection movement, canine experiments, and the treatment of early suffragette campaigners in the UK. These campaigns feature striking images of muted, prone bodies (of dogs and women), being opened up or being force-fed. Browne’s new film probes at the political, vocal consequences of these generational stressors on the body.

Ventriloquist Nina Conti’s feature film, Her Master’s Voice, is the focus of Browne’s programme. The film will be introduced through a series of short artist films and extracted broadcasts that explore the particularity of gendered speech and the magic of synchronised sound on film. Featuring the voices of Nina, Amanda, Charlotte, Mairéad, and their proxies, Browne’s staging of Process | Event opens up the form of the film essay, exploring ventriloquism as both subject and method.

Internationally acclaimed ventriloquist Nina Conti takes the bereaved puppets of her mentor and erstwhile lover Ken Campbell on a pilgrimage to ‘Venthaven’ the resting place for puppets of dead ventriloquists. She gets to know her latex and wooden traveling partners along the way, and with them deconstructs herself and her lost love in this ventriloquial docu-mocumentary requiem. Nina was Campbell’s prodigy in ventriloquism and has been said to have reinvented the art form. This film is truly unique in genre and style.

Sarah Browne is an artist based in Ireland concerned with non-verbal, bodily experiences of knowledge, labour and justice. Her practice involves sculpture, writing, film, performance and public collaborative projects. Recent solo exhibitions include Report to an Academy, Marabouparken, Stockholm (2017) and Hand to Mouth at CCA Derry~Londonderry & Institute of Modern Art, Brisbane and The Invisible Limb, basis, Frankfurt (both 2014). In 2009 Browne co-represented Ireland at the 53rd Venice Biennale with Gareth Kennedy and Kennedy Browne, their shared collaborative practice. She is currently artist in residence at iaspis, Stockholm. 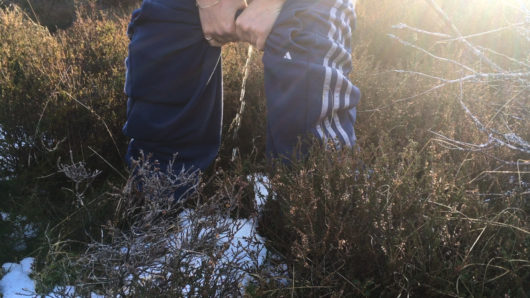 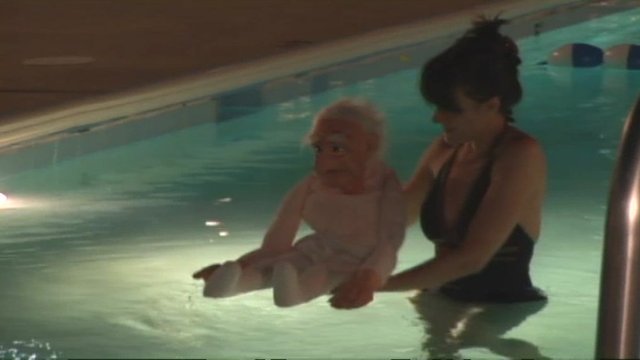 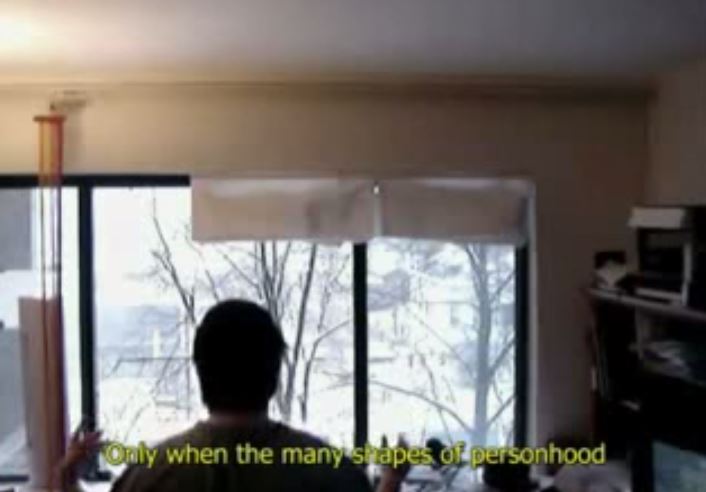