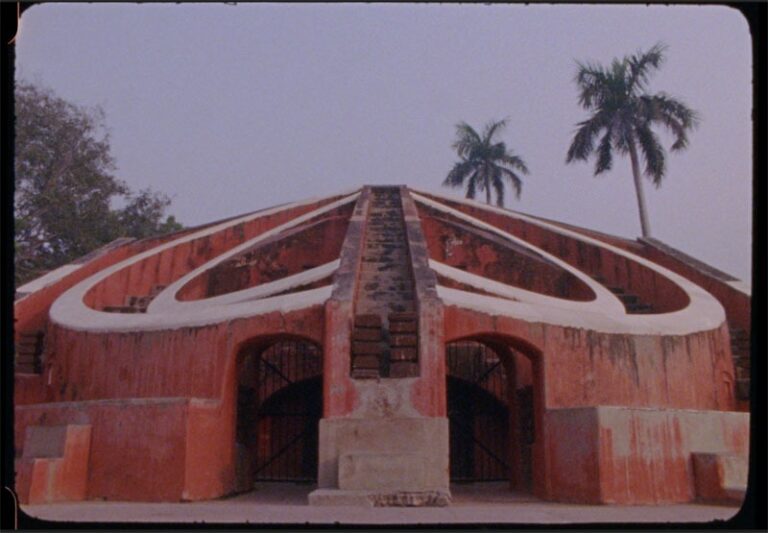 Tadhg O’Sullivan’s current project To the Moon is a feature length essay structured as a wander through the night sky over a lunar month, taking in explorations of many of the themes associated with the moon across cultures and across time. Made primarily from archival cinematic sources and literary fragments, the film will be completed in 2019 and is supported by the Arts Council and Fís Éireann/Screen Ireland. In this Process | Event Tadhg will present a series of short films that are key to his approach to archival film practice, and speak about approaches to archival work and the freedoms, challenges and dilemmas associated with it.

‘Travis Wilkersons deep-seated concern for American history is intelligently expressed through his experimental documentaries. He reconstructs the history of Butte, Montana, where capitalist interests in copper mining ran into direct conflict with the labor union movement. Wilkerson weaves a fascinating historical inquiry, moving between past and present, incorporating workers songs, company and town records, present-day images, and political analysis to create a portrait of union agitator Frank Little and a lament for the disastrous ecological consequences of the Butte mine.‘ -Susan Oxtoby

‘Schedelbauer’s graphic black-and-white images, both her own and found, pulsate and bleed into each other and into us. Alternating with black frames and emerging from and into complex superimpositions, they feel as if they swallow each other up. Beginning with what appears to be an image of a woman’s bending head, a curl of her hair hinting at the “vertigo” about to ensue, the film takes us to a hungry, grazing horse’s mouth, fingers, naked backs, and deep into an eye that pulls us, willingly or not, into its stream of (un-)consciousness. Circular images echo or form inside each other—eye, sun, moon, embryo, and the recurring white bowl, brimming with associations that beckon and repel and hold us in their grip. A tumult of barely discernable lips, pounding surf, forests, landscapes, accompanied by a powerful dissonant and disturbing score, overwhelms and exhausts the viewer as if we, too, are caught up in some traumatic flow of sensation and memory emerging from the simple act of holding, contemplating, raising, and drinking from that bowl. The incessant flicker of Schedelbauer’s images seems to bare the black holes (frames) of memory and time that alternately tear all of our images/recollections/sense of self apart or hold them/us together.‘ -Irina Leimbacher

Tadhg O’Sullivan is a director-producer, editor and sound artist living in Ireland. His first feature film Yximalloo (co-directed with Feargal Ward) won the Prix Premiere at FID Marseille in 2014. His second feature The Great Wall screened around the world, at festivals including RIDM, MoMA Doc Fortnight, FID Marseille and many others. His editing work includes collaboration with Pat Collins on Song of Granite and Silence; with Feargal Ward on The Lonely Battle of Thomas Reid (which he also co-produced). He made his radio debut in 2017 with a piece for BBC Radio 3 about Chernobyl and life after humans. He received the Arts Council of Ireland’s Film Bursary in 2015 and 2017. He is currently making a film about the moon. 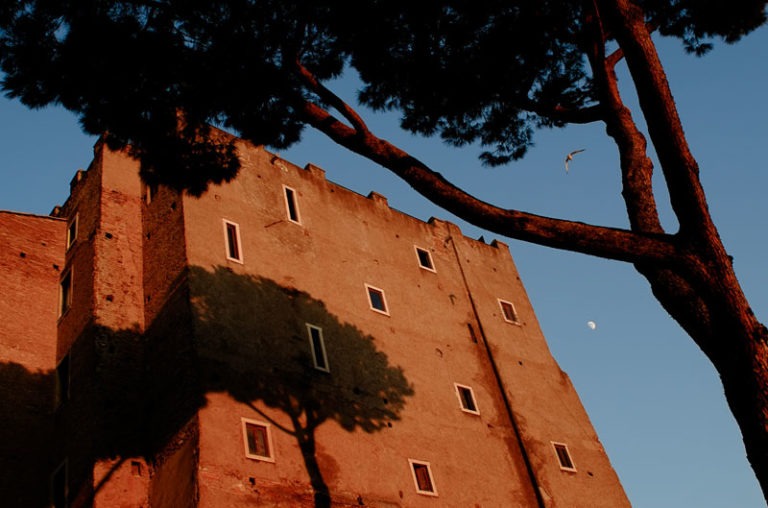 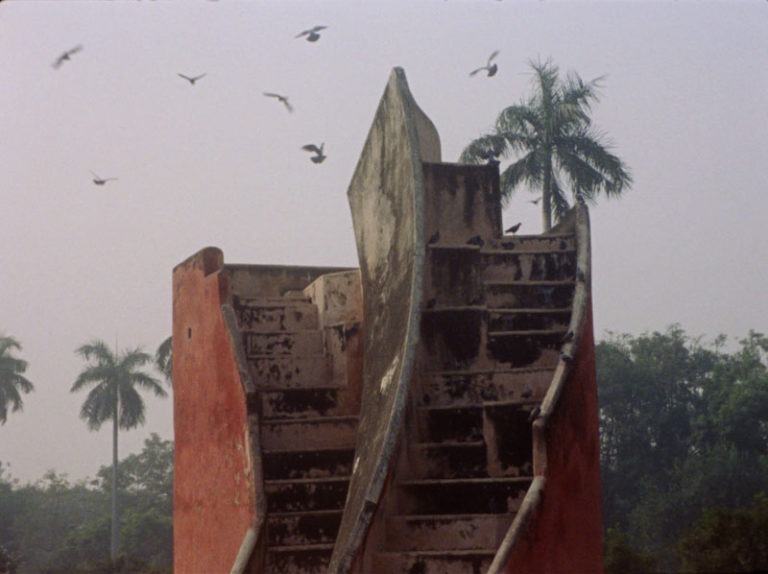 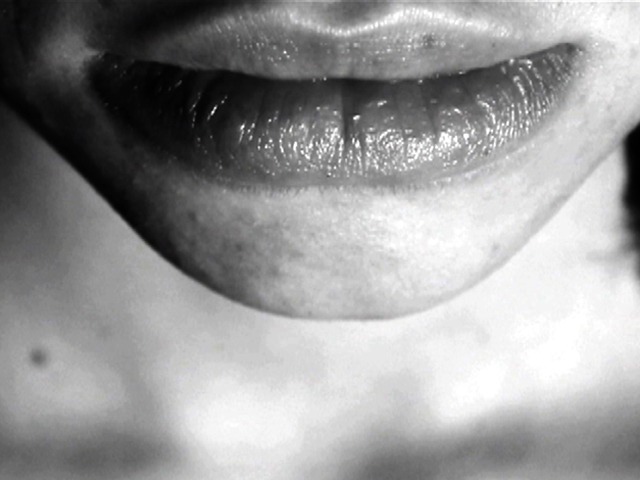 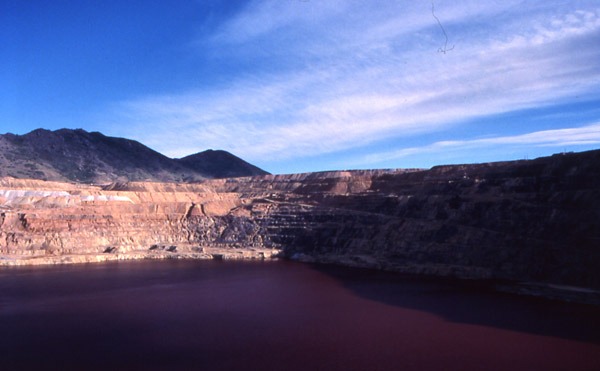