aemi-on-demand Images: Rhea Storr, Here is the imagination of the Black Radical, 2020; Patrick Hough, And If In A Thousand Years (2017); Sasha Litvintseva & Beny Wagner, A Demonstration (2020)

Hope this finds you as well as can be in current circumstances. Here at aemi things are busy as we launch several new programmes this month and next that we wanted to let you know about. We also have a number of opportunities and submission deadlines and some great online events both locally and internationally to draw your attention to.

We are very excited to launch our second ‘2020: Year in Review’ programme on aemi-on-demand, our recently launched online platform. This programme features seven truly remarkable films from Onyeka Igwe, Laure Prouvost, Sky Hopinka, Timothy Smith, Glenn Belverio, Rhea Storr and Lynne Sachs. This newly curated programme is an overview of some of the very best international works that we encountered last year. It was also a chance for us to try to process the impact of this last year and identify what is most important to us now and moving forward. Our two Year in Review programmes exist in conversation but this second programme is more explicitly future-oriented with a focus on forms of collective resistance and togetherness that seem more vital than ever. This weekend is also the last opportunity to see both programmes together, as the first programme will finish its run on Monday.

From 5-9 March we are delighted to team up with Dublin Feminist Film Festival and IFI to bring the excellent and unmissable documentary Sisters with Transistors to Irish audiences. Sisters with Transistors is a celebration of true pioneers in electronic music, featuring Daphne Oram, Pauline Oliveros, Delia Derbyshire, Suzanne Ciani and Laurie Spiegel. Directed by Lisa Rovner and narrated by Laurie Anderson, the film sheds light on these largely untold sonic histories using a mix of archival footage, interviews and audio recordings. You can find a trailer for the film here and booking is now available. We will also be doing a watch-along and post-screening discussion of the film to mark International Women’s Day on March 8th. This discussion led by Kate Butler will be free to attend and will feature responses to the film from a number of Irish artists, musicians and educators carrying forward the legacy of these pioneers. More info and ticket link here

Beyond this, aemi continues to offer artist support sessions through our affiliate programme, these one-on-one sessions with aemi directors are free and at the moment take place virtually so are available throughout the country, as well as to Irish artists and filmmakers living and working internationally. These sessions typically cover anything from project completion and realisation to funding and exhibition strategies so do feel free to get in touch if you are interested in talking to us. You can do so by emailing info@aemi.ie.

Thanks and talk soon 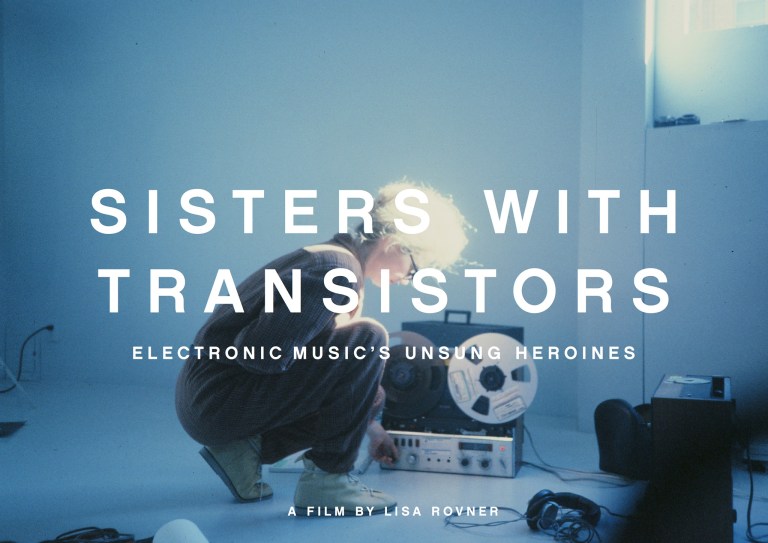 Rencontres Internationales Paris/ Berlin – online programmes live from The Louvre auditorium including films such as Deborah Stratman’s Vever (for Barbara) (2019), Beny Wager’s Coal Mine in the Canary (2020), Freja Sofie Kirk and Kjær Esben Weile’s Industries of Freedom (2020), daily live-streamed programmes such as ‘Double Cinema‘, ‘Capital Cluster‘ and ‘The machine man and ecstasy‘ until 28 February

Art Exchange – Maeve Brennan, Listening in the Dark, 2018, until 7 March

Dogwoof – Mark Cousins, A Story of Children and Film (2013) available on-demand, and a selection of international features available to rent and buy available worldwide 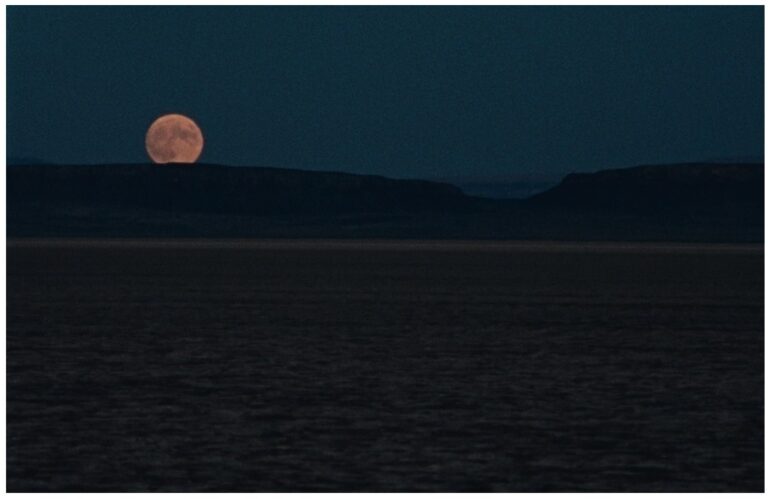 There are a number of interesting films to catch at Dublin International Film Festival which like most festivals has taken its programme online this year. First among these is the Irish premiere of Tadhg O’Sullivan’s To The Moon on Friday 5 March (tickets available here). We worked with Tadhg when this film was at a an early stage of development for a project called Process | Event and we are delighted to see the finished work.

In addition to this, Tadhg’s producer on that film Clare Stronge will take part in a live industry event titled Working with International Archives. Other highlights include an in-conversation event with Steve McQueen, Black Women Filmmakers: A Student Seminar, a screening of Julie Dash’s Daughters of the Dust, a restoration of Rene Clair’s Paris Qui Dort and the pigs’ eye view doc Gunta. Tickets and info at www.diff.ie